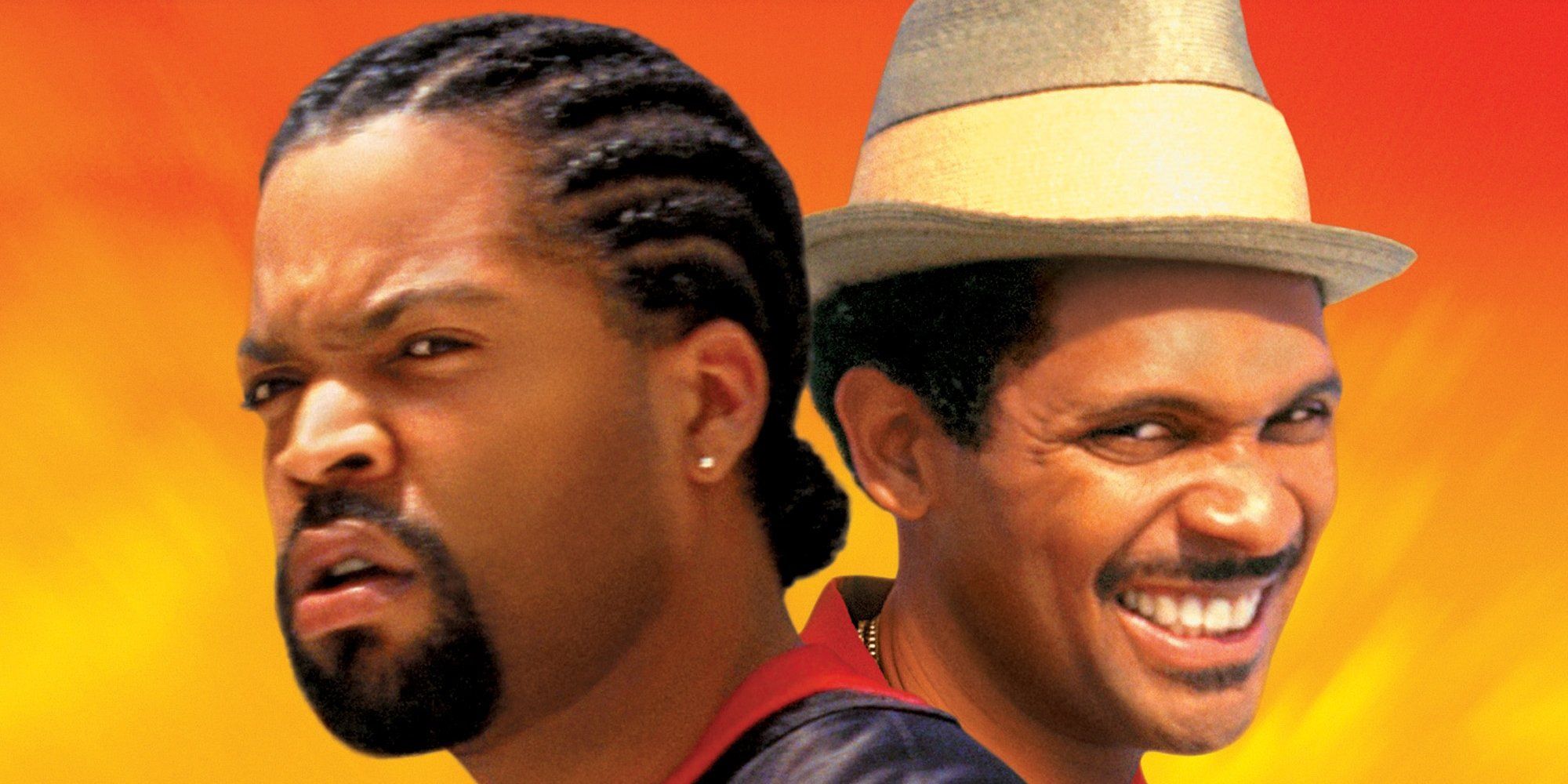 Ice Cube’s All About The Benjamins plays like a dry run for his hit comedy Ride Along. While mismatched buddy action movies existed prior to 1982’s 48 Hours, it was that film that popularised the genre. The movie made Eddie Murphy a star and featured a cop teaming up with a criminal to take down a killer. Director Walter Hill would return to the genre once again with 1988’s Red Heat, while Shane Black would build his career on scripts like Lethal Weapon and The Last Boy Scout.

New Line struck gold with their 1998 production Rush Hour which paired Jackie Chan and Chris Tucker. The movie was a surprise smash hit and spawned two sequels. Ice Cube had also teamed up with the studio to make both 1995’s Friday and its 2000 sequel, the aptly titled Next Friday. In the latter film, he displayed great chemistry with co-star Mike Epps, so it was only natural to team them for action-comedy All About The Benjamins, which Cube also co-wrote and co-produced.

All About The Benjamins stars Cube as a tough bounty hunter called Bucum, who is pursuing conman Reggie (Epps). The two accidentally become embroiled in a diamond heist, and have to work together to take down the villains. The movie quickly came and went upon release in 2002, receiving mediocre reviews and box-office. While Cube, Epps, and co-star Eva Mendes (The Place Beyond The Pines) all delivered solid work, the movie is a stale buddy comedy that lacks the laughs and action to truly stand out.

While All About The Benjamins didn’t work, Ice Cube would take the lessons learned from the movie and apply them to 2014’s Ride Along. This comedy starred Kevin Hart as high-school security guard Ben who wants to gain the respect of James (Cube), the tough detective brother of Ben’s girlfriend. James takes Ben on a ride along and it’s not too long before the bullets literally start flying. While Ride Along didn’t receive reviews that were any stronger than All About The Benjamins it performed way better, grossing over $150 million worldwide.

It also made Kevin Hart a star and led to 2016’s Ride Along 2. The sequel earned less than its predecessor, so it’s unknown of Ride Along 3 will happen. While Cube appeared in superior buddy comedies with both 21 Jump Street movies, it can be denied his deadpan intensity is well suited to both All About The Benjamins and Ride Along. It’s also interesting to look back on the former and see the seeds that would bloom into the much more successful Ride Along series.

Next: Ride Along 3 Updates: Will The Sequel Happen?

Tags:
ride along,
all about to benjamins