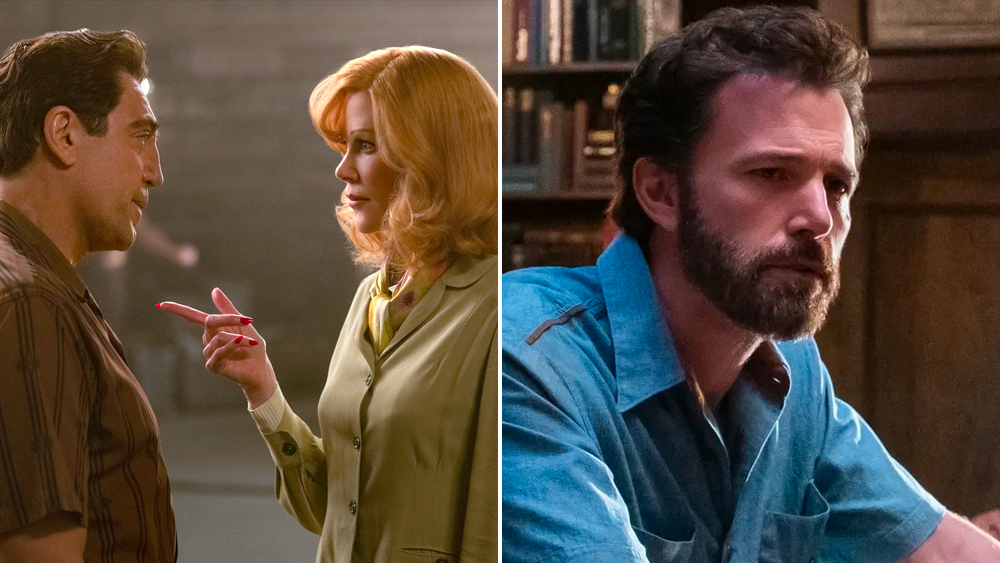 In addition to this morning’s SAG lead actor nominations for Nicole Kidman and Javier Bardem in Being the Ricardos and supporting actor nom for Ben Affleck in George Clooney’s The Tender Bar, Amazon was also over the moon about the viewership results for both films, claiming that they were the highest debuts of any drama released on Prime Video ever, and the most watched of any Amazon Studios original movie produced in-house.

“We’ve always believed if we build it, they will come,” says Salke about Prime customers’ appetite for prestige fare.

“We know we have global customers all around the world who love these kinds of films. You can see it in the results, it’s not debatable on any level. So that strategy is not under threat,” Salke tells Deadline today, “We’ll continue to be the place for the very best in storytelling with the best creative partners. No hard and fast rules about the budgets of those types of films.”

Soon after Salke’s arrival at Amazon Studios, and in the wake of Netflix’s award-winning success with Roma, the executive began to adapt to a distribution strategy whereby the streamer’s movies would receive a truncated limited theatrical release (over a week or two) followed by a big blast on the streamer around the globe. Salke told us at TCA back in February 2019, that such a direct-to-service strategy was imminent.

While the studio boss says that form of distribution remains “the main strategy”, Amazon isn’t “a company that makes hard and fast rules” when it comes to theatrical windowing.

“We’re a company that believes in experimentation and looking long-term,” she continues about Amazon’s approach to windows, “For us as an organization, we’d never say ‘never’ about that.”

Meaning, Amazon isn’t entirely closing the door on future movies that would have a longer theatrical window. The last movies that Amazon reported theatrical grosses on were their 2019 and 2020 limited releases of Honey Boy, Invisible Life and Les Miserables.

“Even movies that are planned only for streaming release, we go back and have long, thoughtful conversations around ‘Would it be in this film’s best interest to have a limited theatrical release, beyond a couple of weeks?’” explains Salke, “That windowing is constantly being discussed; our business around film and distribution is a hot topic like it is everywhere else. We’re just bringing a lot of thought, creativity and open-mindedness to the whole topic.”

She goes on to explain: “If we have a film that we think can drive massive ticket sales, that is also a big business driver. I think you’ll see experimentation in the space moving forward, but I think it’s safe to say we love and respect the theatrical experience. We want to bring people into theaters to be able to enjoy these films and then get them to global Prime audiences as soon as possible to capitalize on the global cultural moment and conversation and marketing spend on all this content.”

While Salke could not comment on Amazon’s pending acquisition of MGM, it’s no secret how the mini-major studio behind James Bond is betting on the return of adult audiences to theatrical movies, pandemic or not. To date during the Covid era, MGM has the highest grossing drama at the domestic box office, House of Gucci, at $50M-plus.

In addition to the US, Being the Ricardos over-indexed in Europe, Spain in particular, and in Australia. Outside the U.S., Tender Bar also performed exceptionally in the UK, Brazil and Italy. Separately, third party streaming metric corp Samba TV, which measures 3M U.S. Smart TV households, reported that the viewership for Being the Ricardos from Dec. 21-26 clocked 1.1M, over-performing with older viewers 55-64 (+14%), 65-74 (+23%) and 75-100 (+22%). Samba did not have any stats on the performance of The Tender Bar.