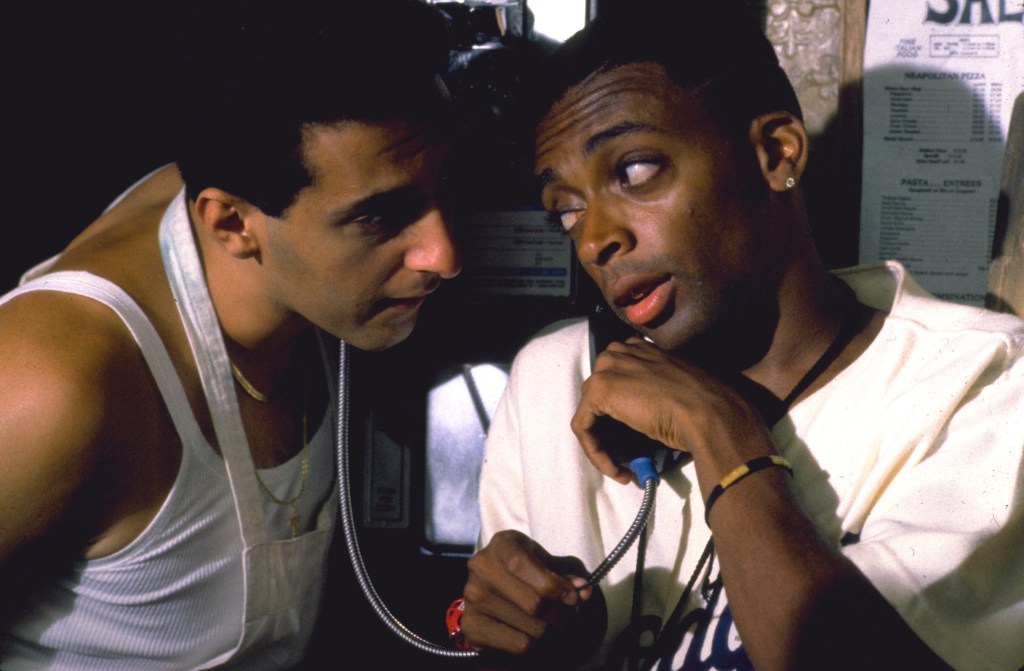 The newly established national holiday commemorates the abolishment of slavery in the U.S. The exhibitor said tickets will cost $5 to shows of “classic, contemporary and culturally relevant, black-led films.”

The seven films in the lineup include: Do The Right Thing; Harriet; The Water Man; Fences; Moonlight; Barbershop: The Next Cut; and Love & Basketball.

“This is a proud and historic moment for AMC, that could not have happened without the influence of our African American associates who used their voices to underscore the importance of honoring Juneteenth as a bedrock of American history,” said AMC CEO Adam Aron. “This opportunity is a celebration of the impact and accomplishments of African Americans in cinema.”

He said the showcase is part of a larger DEI effort to strengthen the company’s cultural awareness, including an internal advisory council working on behalf of African American associates.

Showtimes vary by location and will be available starting Friday, June 18 through Thursday, June 24, at participating theaters.

The films will also be available for private theatres rentals.