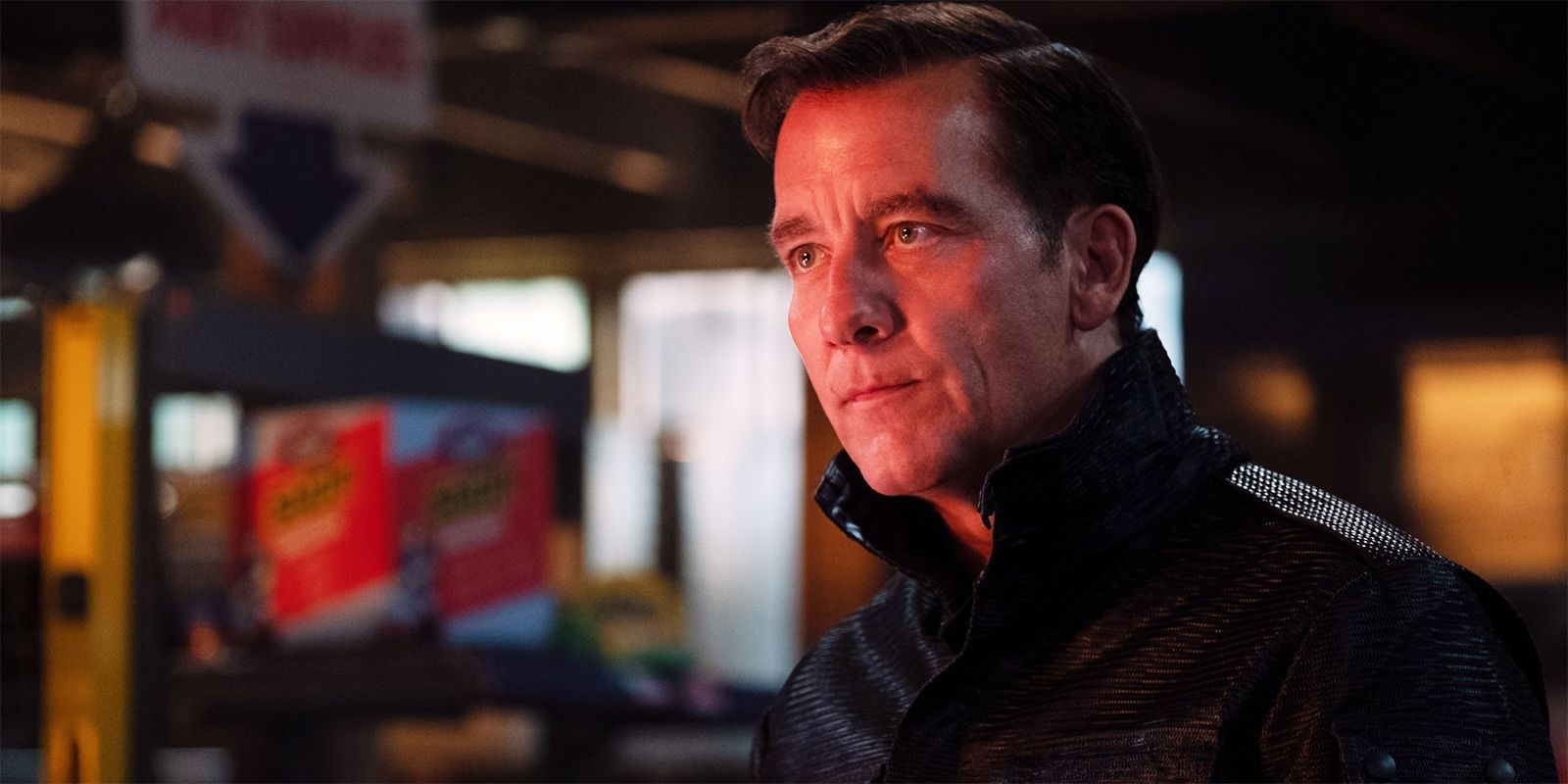 Impeachment: American Crime Story has found its Bill Clinton, with Clive Owen portraying the former US president. Owen joins Beanie Feldstein, who will be portraying Monica Lewinsky. The cast for season 3 of the anthology series, which has so far focused on the biggest scandals of the 90’s, includes Sarah Paulson and Annaleigh Ashford in major supporting roles.

Owen has been involved with several other high-profile projects recently, appearing alongside Will Smith in Gemini Man. He is also set to reunite with costar Julianne Moore to work on Lisey’s Story, a Stephen King adaptation set to stream on Apple TV+. In spite of his name recognition and versatility as a performer, Owen might come across as an unexpected choice to step into the shoes of Bill Clinton, but that is an area where American Crime Story excells. Sarah Paulson might have seemed to match Marcia Clark perfectly in the anthology’s first season, but the decision to cast Cuba Gooding Jr. as O.J. Simpson was met with more skepticism. Darren Criss, who had been best known as the charming Blaine Anderson on Glee, was a similarly odd choice to play a serial killer in the show’s second season. Both actors, particularly Criss, succeeded in defying expectations and staying away from the realm of caricature. It remains to be seen if Owen can do the same.

According to Deadline, Owen will portray Clinton in the forthcoming installment of American Crime Story. Titled ‘Impeachment’, season 3 of FX’s anthology series will be based on the book A Vast Conspiracy by Jeffery Toobin. It was previously reported that Paulson would be stepping into the role of Linda Tripp, the civil servant who recorded private conversations with Lewinsky where the Clinton affair was discussed. Ashford, for her part, will be playing Paula Jones. Jones had accused the former president of sexually assaulting her when he was the governor of Arkansas, suing him for damages. The vital role of Hillary Clinton is currently being cast.

The Clintons have been depicted in pop culture regularly for decades, often for comedic affect. Kate McKinnon, in particular, has garnered praise for her surprisingly nuanced take on the former First Lady during the 2016 election. But a completely dramatic, serious examination of the controversial couple has not been nearly as common. In that respect, Impeachment has the opportunity to break ground.

Filming on the third outing of the anthology is slated to begin in March. Sarah Paulson, who has been pegged by many fans as the perfect person to play Hillary, is obviously tied up with the role of Linda Tripp. That leaves a wide opportunity for a big casting announcement or perhaps the surprise of going with a relative unknown. Set to premiere in September 2020, Impeachment: American Crime Story is one step closer to having a complete set of characters.