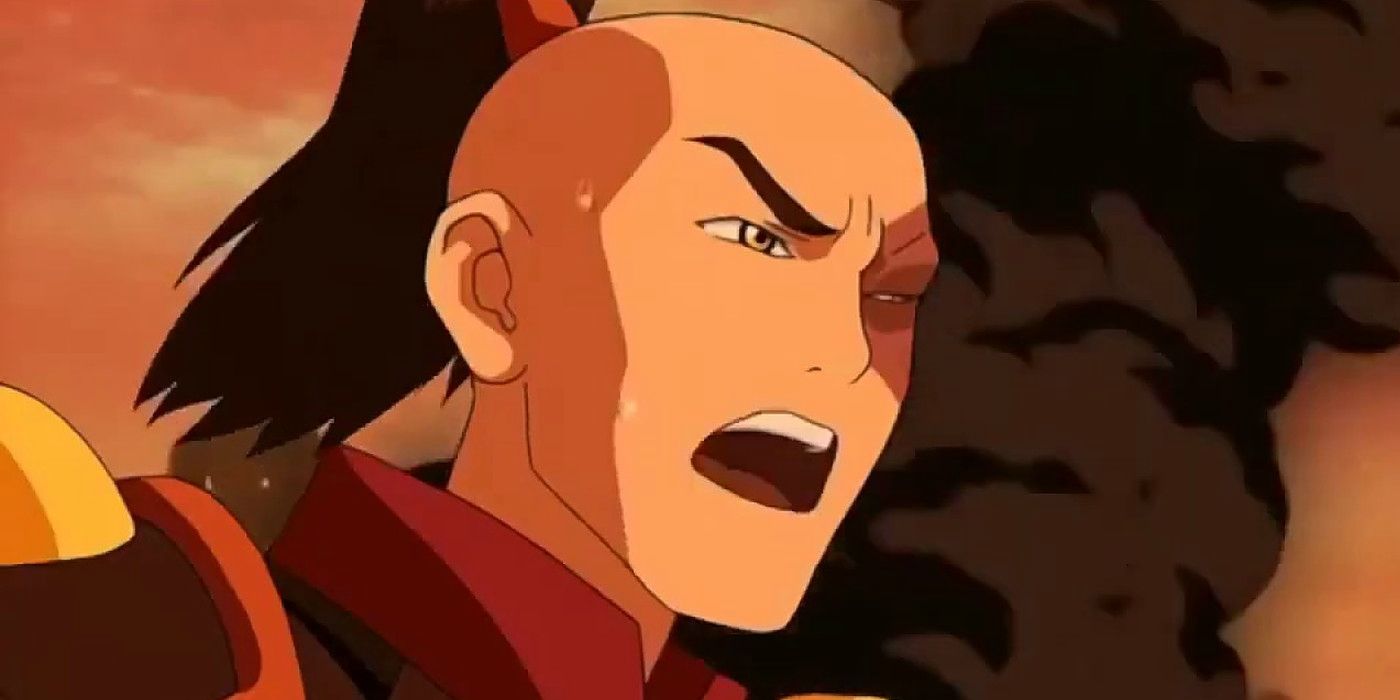 Nickelodeon has a treat in store for those missing Avatar: The Last Airbender, sharing the unaired pilot for the series during a recent Twitch stream. The animated show aired from 2005-2008 and is among Nickelodeon’s most popular. It follow Aang, the Avatar able to bend water, Earth, fire, and air, the four elements. He and his friends work together to end the war between the Fire Nation and others. Though Avatar: The Last Airbender was beloved during its original run, it’s gone on to become a full-blown franchise.

The series led to a spinoff show, The Legend of Korra, that aired from 2012-2014. There was also a live-action film adaptation from M. Night Shyamalan in 2010, though it was panned by critics. More recently, Netflix has been working on an Avatar: The Last Airbender TV series that would similarly be in live-action. However, original creators Michael DiMartino and Bryan Konietzko recently announced they departed the series earlier this summer over creative differences. Though that’s a blow to fans of the franchise, Nickelodeon provided a special surprise that should cheer them up.

Related: Avatar: Why So Many Last Airbender Fans Hate Korra

This week, the network streamed the unaired pilot for Avatar: The Last Airbender on Twitch, which is still available as of this writing. The pilot was originally used to pitch the series and never actually aired on Nickelodeon. However, it has been made available for purchase before on iTunes, as well as in certain DVD sets. Some have also uploaded the episode to YouTube in chunks, though it hasn’t been made available in an official capacity. The pilot begins at the 39:55 mark in the video linked below.

CLICK FOR THE AVATAR: THE LAST AIRBENDER PILOT EPISODE

As the pilot was never meant to be shown on air, it isn’t perfect, though the bones of the series are there. It clearly gave Nickelodeon a sense of Avatar: The Last Airbender‘s spirit, which was enough to earn it a green light. Considering the longevity of the franchise, the network made the right call. Executives could see the show would go on to become something special, even just from the pilot episode.

Though some may have already seen the pilot, it’s smart of Nickelodeon to release it this way now. Many are disappointed about the recent live-action Avatar: The Last Airbender news, and this may take their minds off it. It’s also a good reminder that, even if the upcoming series is disappointing, the original still exists for audiences to enjoy. Now, they also have easy access to the unaired pilot, showing where the story of Avatar: The Last Airbender began.

Rebecca VanAcker is a news writer and evening editor at Screen Rant. She enjoys covering all things superhero, especially the MCU and Arrowverse. In the past, she’s written TV recaps for Screen Picks and reviews for Yahoo TV UK. Though Rebecca likes movies and other forms of storytelling, TV is her true passion, having written about it in some capacity since 2014. She especially loves female-driven shows like Parks and Recreation, Jane the Virgin, and Fleabag.