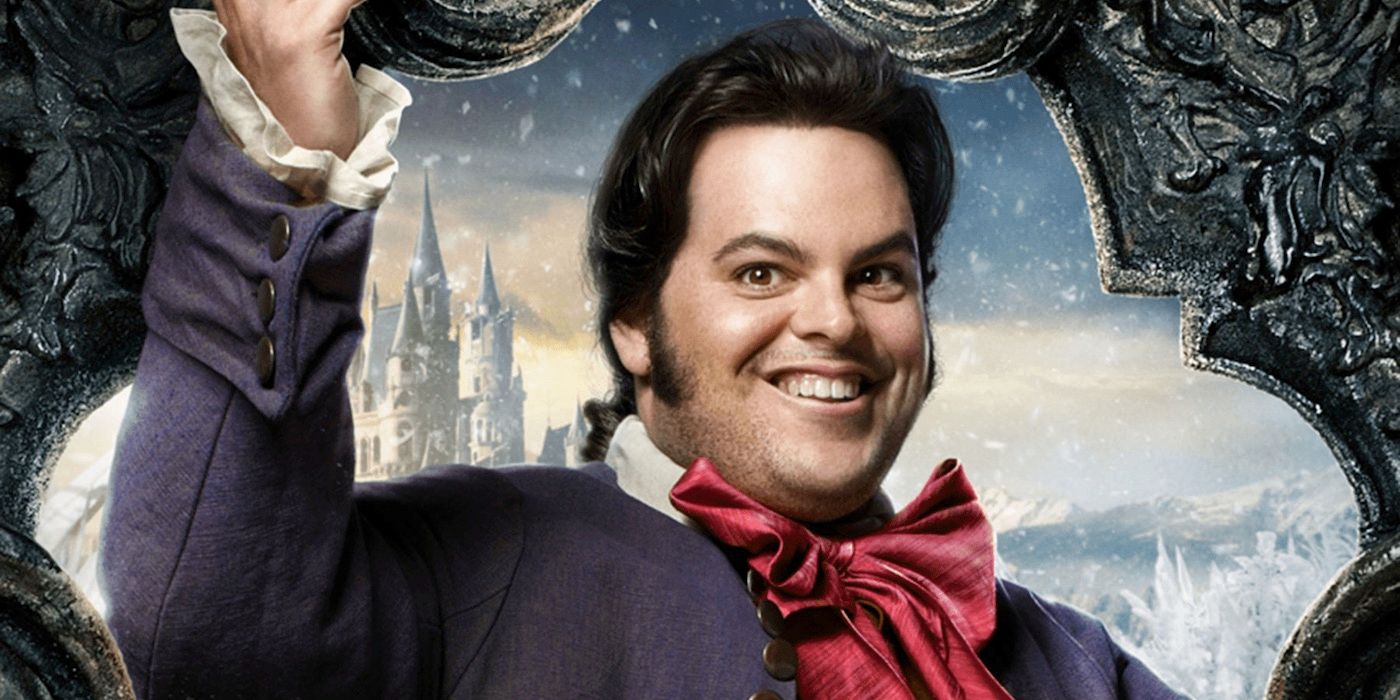 Actor Josh Gad has recently spoken about his role as LeFou in Disney’s Beauty and the Beast and made reference to the “weird controversy” that it elicited. Gad was taking about his character LeFou being gay.

Known as the voice of Olaf, the snowman from Frozen and, most recently Frozen 2, Gad also played the role of Gaston’s trusty sidekick in the 2017 live-action remake of Beauty and the Beast. Though it wasn’t overt, Lefou’s sexuality was hinted at in the remake, in a way that wasn’t so obvious in the animation of the same title and it was this that Gad has made reference to.

Related:Beauty And The Beast: 10 Changes To LeFou From The Animated Movie To The Live-Action

Speaking on Andy Cohen’s Sirius XM radio show and reported in Collider, Gad talked of the final scenes of the movie, where LeFou dances with another man. Cohen, an emphatic supporter of the LGBTQ community questioned the Beauty and the Beast actor about LeFou’s sexuality, making reference to the character as gay and stating that this was “a big deal”. In the interview, Gad says that he was very clear from the beginning that LeFou’s “happy ending” would culminate in him dancing with a man in the closing moments of the film. This then gave greater context to the role of Lefou and how he should be played. When pressed by Cohen about this direction for the character Gad has this to say:

Here’s what we decided, we decided that LeFou’s happy ending would be to dance with another man… It was my pitch, that’s how I really wanted the movie to end… I was so amazed they let us do it… That became such a controversial thing, apparently, even though it was only three seconds of screen time. We never put a spotlight on it. We never meant to put a spotlight on it. It became a conflated, weird controversy.

Gad says that Bill Condon, the film’s director, was complexly on-board with the decision, one which Gad applauded. Though it may seem odd in contemporary society that the sexuality of a character would even be an issue, the actor did recognize that this could be seen as a risk by Disney, one which both he and his director was more than willing to take, and, one which the director was very proud of.

Though not intentionally intending to “shine a spotlight”on the issue, and though it was only a brief moment of screen time, it still became controversial, with some movie theaters in the US refusing to show the film due to LeFou’s sexuality.  He went on to say that a lot more work needs to go into making films that show equal representation, applauding Disney and saying that that he hoped they would carry on finding more ways to do this.

Beauty and the Beast grossed over $1.2 billion worldwide at the box office joining films such as Cinderella and Alice in Wonderland in becoming live-action remakes. Since then there have been numerous remakes from Aladdin to The Lion King that have all added to the Disney back-catalogue of live-action remakes. It seems this is a trend that is not going away, with more live-action remakes lined up with The Little Mermaid and Mulan currently in development. With the remakes being received by audiences that arguably have greater expectations in terms of diversity, it will be interesting to see if Josh Gad’s hope that Disney finds more ways to do this will happen. While many from both inside and outside of the industry have been calling for greater LGBTQ representation on the big screen, this hasn’t come without its issues. Some viewers have criticized Hollywood tentpoles (like the Harry Potter franchise) for “baiting” LGBTQ topics by paying them lip service, but forgoing the opportunity to explore the ideas fully. Gad’s comments regarding his role as LeFou will no doubt add to the conversation about diverse representation in Disney and the industry at large.

NEXT: All The Live-Action Disney Remakes In Development

Tags:
beauty and the beast