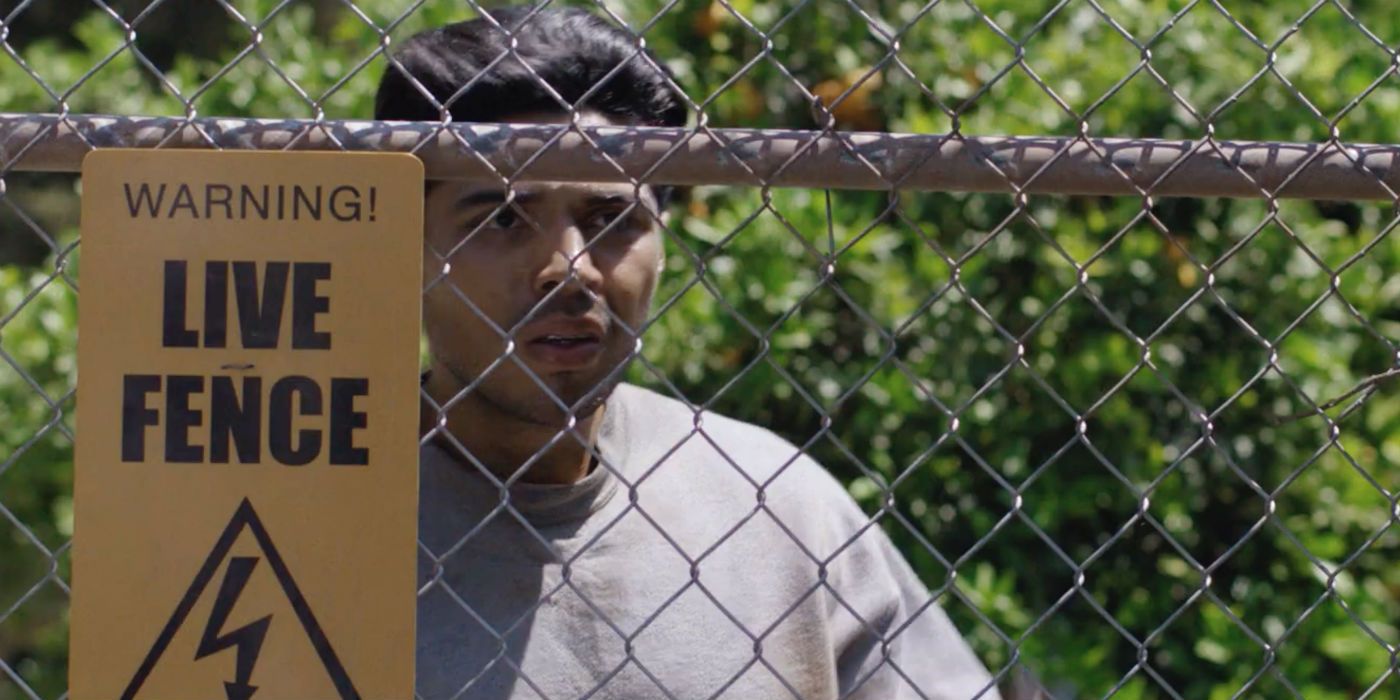 ScreenRant has the exclusive trailer for Beneath Us, a 2020 original social horror story driven by the LatinX community that spotlights the plight of migrant workers as they work to make an honest living under dangerous circumstances.

Max Pachman brings the story of a group of undocumented workers to life and allows the audience to experience “the dark side of the American Dream” through their eyes in his directorial debut. Beneath Us is produced by a team of LatinX filmmakers including Jay Hernandez (Hostel, Suicide Squad), Luis Guerrero, Chris Lemos, and William Knochel. The film stars James Tupper (Big Little Lies, A Million Little Things), Lynn Collins (X-Men Origins: Wolverine), Rigo Sanchez (Queen of the South), Roberto ‘Sanz’ Sanchez (2 Fast 2 Furious), Thomas Chavira (Shameless), Josue Aguirre (Incarnate). The film is conscious not only of its social message, but strives to give voices to the LatinX community through every aspect of the production. In addition to this, the film is in both Spanish and English, which adds further authenticity to the stories being told.

Following in the footsteps of other trail-blazing social horror, such as Jordan Peele‘s Get Out, Beneath Us strives to explore hate crimes and immigration in modern day America. In the trailer, a group of undocumented workers are hired for renovation projects for an affluent, American couple who seek to take advantage of their cheap labor. From what is depicted, this seems to be part of an insidious plan to eventually bring harm to the laborers, and eventually bury them under their houses. Beneath Us aspires to start conversations amongst all cultural and racial groups by bridging the divide and making these types of problems more accessible by putting it front and center.

Perhaps the most terrifying aspect of Beneath Us, from the trailer, is the notion that undocumented workers are, in many ways, considered to be expendable and also occasionally come without the security of familial connections to keep them safe. If they go missing, nobody will miss them, and that’s not always something people with privilege think about, as connections and relationships are such an integral part of American citizens’ lives. The film sets out to reflect its title in nearly every way possible: literal, social, and emotional. There are undoubtedly mysteries to be solved here, and though the trailer does well to showcase the immediate terror these individuals face, there’s surely more than meets the eye.

Beneath Us is slated for U.S. release on March 6th in heavily Latino markets.

No Big Deal, Just Dwayne Johnson Ripping A Security Gate With Black Adam Might
Life is Beautiful Returns to Las Vegas In 2021
Jasmine Tookes and Josephine Skriver On How the Fashion Industry Has Changed
Let Her Out (2016)
Lil Wayne Gifted New Birthday McLaren by Mack Maine, ‘C5’ News Too