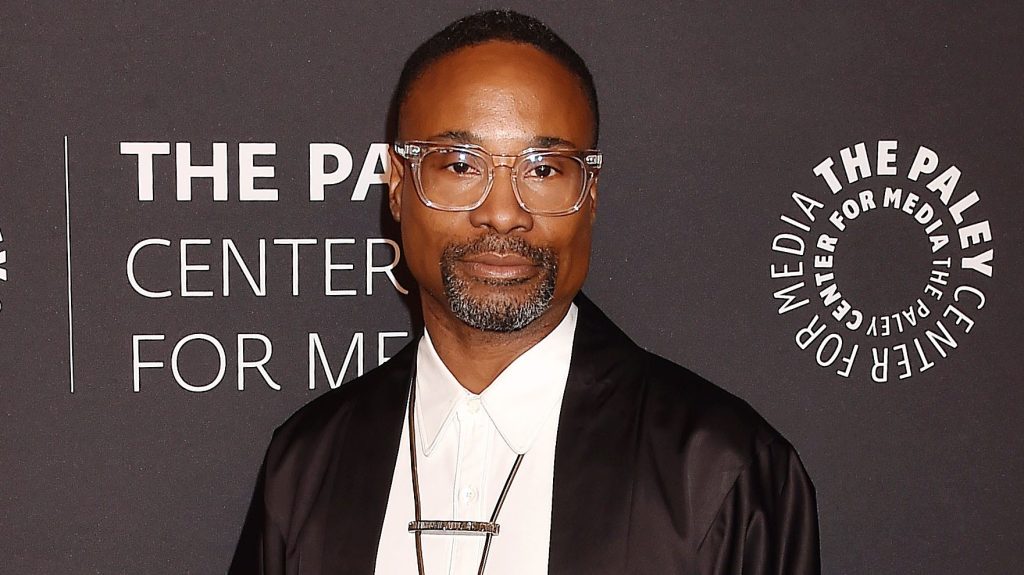 The upcoming season of Encores! at New York’s City Center will include an adaptation by Pose‘s Billy Porter of The Life, a musical last seen in New York on Broadway in 1997.

Porter’s adaptation, which he’ll direct, is one of two upcoming Encores! productions reviving rarely staged Broadway musicals centering on Black lives; also in development is director Kenny Leon’s production of 1983’s The Tap Dance Kid. The two productions – a third remains to be announced – will mark the long-running series’ first season under the artistic direction of Lear deBessonet.

“I believe the future of a thriving Encores! has three prongs,” deBessonet said in a statement. “Revivals of hidden gems, productions where artists reclaim work for our time through their own personal lens, and celebrations that look at the ways musical theater can connect us, in this city and across the country. These upcoming projects hold seeds of all three tenets.”

Launched in 1994 as a series of stripped-down, concert-style adaptations of long-neglected musicals, the Encores! series stagings have expanded in size, scope and production values over the years. Though New York City Center is not a Broadway house – and its productions ineligible for Tony Awards – the series won a special Tony in 2000.

The 2020-21 productions come as deBessonet brings on several new members to the Encores! artistic team, including Clint Ramos, the first person of color to win a Tony Award for Costume Design of a Play (Eclipsed, 2016), as Producing Creative Director.

Also joining the team are choreographer Camille A. Brown, playwright and performer Eisa Davis, and director and playwright Robert O’Hara, all as Creative Advisors to the series. The announcement of their arrivals notes that “they will lend guidance on artistic work and advise in developing creative systems that uphold the commitment to anti-racism at Encores! and City Center.”

The Life, with music by Cy Coleman, lyrics by Ira Gasman, and book by David Newman, Gasman, and Coleman and Tony-nominated for its 1997 Broadway run, will be updated by Porter in its telling of the story of Queen, a prostitute, and her fellow sex workers, who strive for a better life against all oppressive forces in Times Square in 1980. “By re-envisioning the main character of Queen, Porter transforms and evolves the story of The Life into one of hope and survival, honoring the characters’ given circumstances, and revealing their universal humanity,” according to Encores!

The Tap Dance Kid, directed by Leon (A Raisin in the Sun), centers around the life of an upper-middle class Black family and a ten-year-old’s dream of being a professional tap dancer despite the challenges posed by his lawyer father and society. Leon, with book adaptor Lydia Diamond, “will give audiences an up-close look at the percussive heart of the story with the help of choreographer Jared Grimes.”

Specific production dates will be determined when safety from the coronavirus allows.

Also as part of Encores! 2020-2021 season will be new digital series Encores! Inside the Revival, a five-part mini-documentary series exploring the behind-the-scenes process – through conversations and performances – for the productions being developed at City Center.