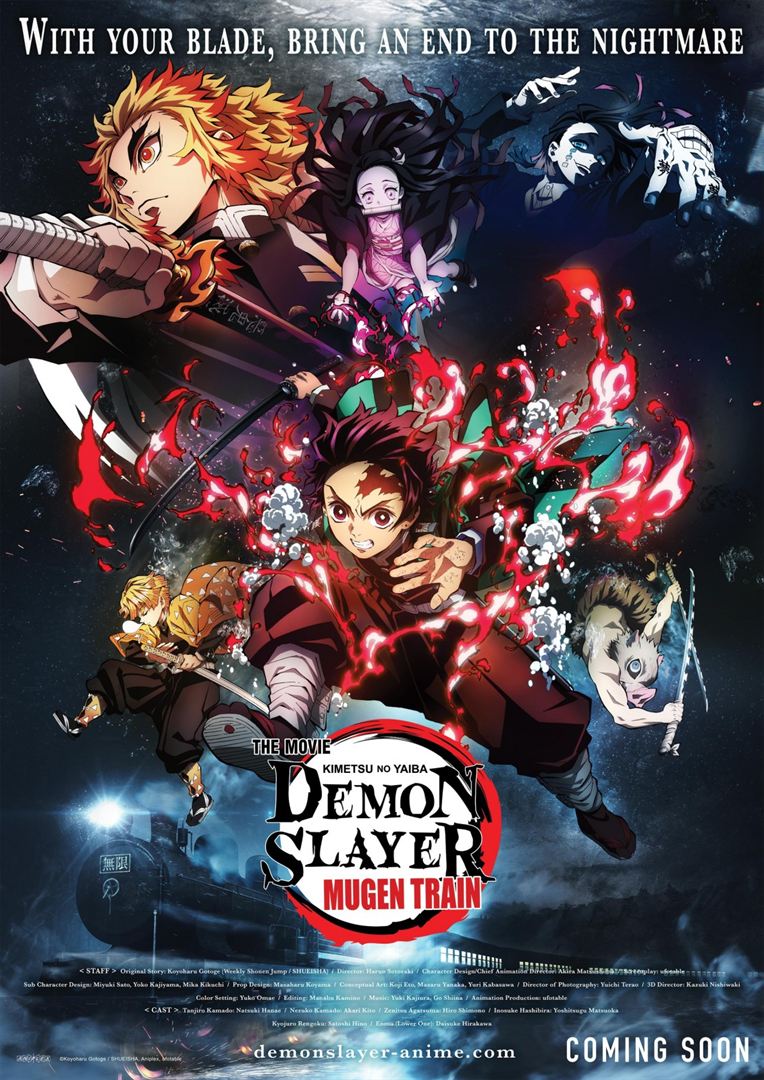 Refresh for latest…: Asia continues to power international box office with local titles atop the charts. This is a trend we can expect to carry on as the Hollywood studios have widely vacated the rest of 2020, and as Europe begins a re-closing process amid coronavirus spikes.

In just the last week, France shuttered its cinemas while the country went into a second lockdown — currently expected to last until early December. The UK will enter another confinement period on November 5 and Germany will close its cinemas from tomorrow. Last weekend, Italy said it was shutting down and Spain is under a curfew. Good times…

This weekend, China’s Korean War epic The Sacrifice led box office in the Middle Kingdom and has now grossed an estimated $107M after two frames. Behind it, Japanese anime Digimon Adventure: Last Evolution Kizuna arrived in China after doing solid business in other parts of Asia amid the reopening process this summer.

But as with the past few weeks, attention should be paid to Japan. Demon Slayer The Movie: Mugen Train is not slowing. While we do not have exact figures out of Japan, the estimated FSS weekend sf around $37M for a $175M+ cume to date.

IMAX, which reported a $47M loss this week, but revenues that were much better versus the previous quarter, is benefiting from its involvement in Asian titles. The third session for Toho/Aniplex’s Demon Slayer The Movie: Mugen Train set yet another milestone in Japan, dropping only 11% to earn $1.84M from 38 IMAX screens. The a per screen average was $48K and this third weekend becomes IMAX’s 4th highest box office weekend ever in Japan, behind the same film’s first two weekends and only 4% below prior opening weekend record-holder, Star Wars: The Rise Of Skywalker.  The 3rd weekend also shatters the previous 3rd weekend IMAX Japan record held by Skywalker by more than double.

IMAX’s total on Demon Slayer thus far is $8.9M, making it the 2nd highest grossing IMAX box office total in Japan behind Bohemian Rhapsody ($13.4M) which had legged out over four months.