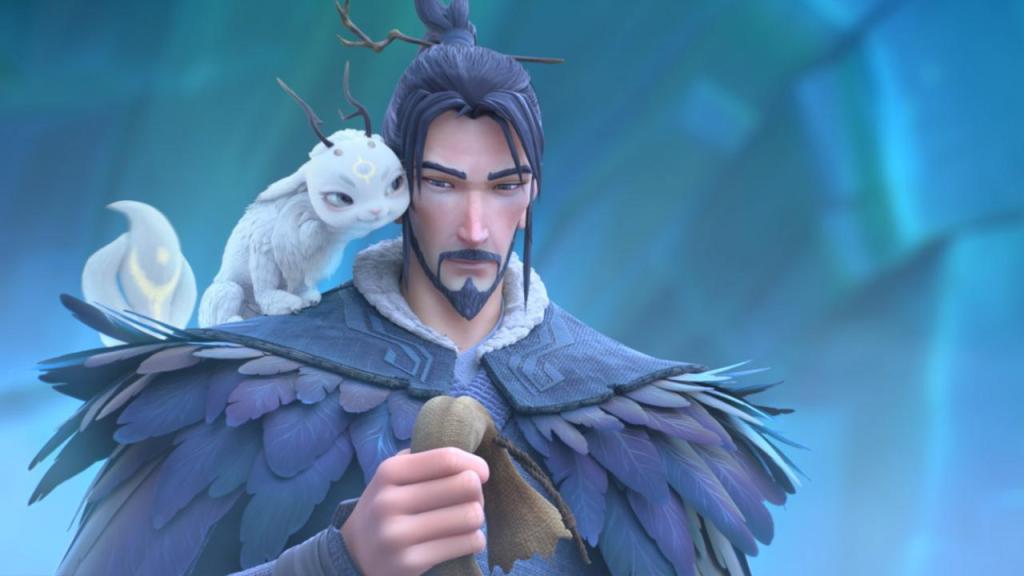 A lucrative period for Chinese cinemas, the National Day holiday officially got underway today with the release of Jiang Ziya: Legend Of Deification. The highly-anticipated follow-up to 2019 smash Ne Zha set a new single-day record for animation in the Middle Kingdom with an estimated RMB 359M ($53M). This beats both Ne Zha‘s July opening last year and its biggest day, which came in August of 2019. Capacity restrictions at Chinese cinemas were eased to 75% last weekend ahead of the holiday. Today boasts five local pictures at the top of the charts.

As we’ve previously noted, it’s believed the market could top North America’s box office across 2020 — but an asterisk will likely endure given the COVID-19 impact. It will also depend on how the new local titles do during the weeklong National Day holiday. There’s also a potential ace up the sleeve later in October with Jingang Chuan, a Korean War movie starring Wolf Warrior/Wandering Earth‘s Wu Jing

For now, Thursday box office for all films in the Middle Kingdom was RMB 727M ($107M), per Maoyan. Putting that into some perspective, the Top 10 in North America last weekend did a combined $9.63M with key domestic markets still shuttered.

Also notable, the opening of Jiang Ziya: Legend Of Deification in China is on par with Tenet‘s late August debut in 41 markets. Plenty of codicils apply on that given the unstable landscape, but China has certainly become an example of successful reopenings in the pandemic era.

Looking at today’s all-important start to National Day in China, Jiang Ziya’s critical and social scores are not as high as they were for Ne Zha. On Douban it’s carrying a 7.1 versus Ne Zha’s 8.5. On Maoyan, it’s at 8.5 versus the previous movie’s 9.6. Ne Zha ultimately grossed $720M in China.

Directed by Teng Cheng and Wei Li, Jiang Ziya: Legend Of Deification centers on the titular celestial army commander who must vanquish a demon threatening the existence of the mortal realm. After learning the creature’s fate is tied to that of a young girl, Jiang disobeys Heaven’s edict and spares the demon, resulting in his banishment. Ten years later, he is given one more chance to complete the task, and must decide: is joining the ranks of the heavens worth the price of one innocent life? WellGo USA is releasing today domestically.

Coming 2nd today was patriotic pic My People My Homeland. This is a sequel to last year’s My People, My Country. It grossed an estimated RMB 267.2M ($39.4M) today and includes segments directed by Zhang Yimou, Ning Hao, Xu Zheng and Detective Chinatown‘s Sicheng Chen. Scores are close to the previous film with a 7.6 on Douban and a 9.3 on Maoyan. My People, My Country went on to gross nearly $450M locally in 2019.

In 3rd, Jackie Chan-starring action pic Vanguard has grossed an estimated RMB 114.3M ($16.8M) after releasing on Wednesday. The story centers on an accountant targeted by the world’s deadliest mercenary organization and whose last hope of survival is covert security company Vanguard. Stanley Tong directs the movie that has a low 5 on Douban and an 8.3 on Maoyan.

Next up is Peter Chan’s Leap which shines a spotlight on the Chinese women’s national volleyball team and the struggles of several generations of the squad’s attempts to achieve glory for the nation. The Gong Li-starrer opened early, doing $25M in three days last weekend and has scored RMB 324.8M ($47.8M) through its second Friday, according to estimates.

Other titles due for release during the holiday include comedy Coffee Or Tea? and the animated Kung Fu Mulan.

We’ll have updates throughout the weekend.