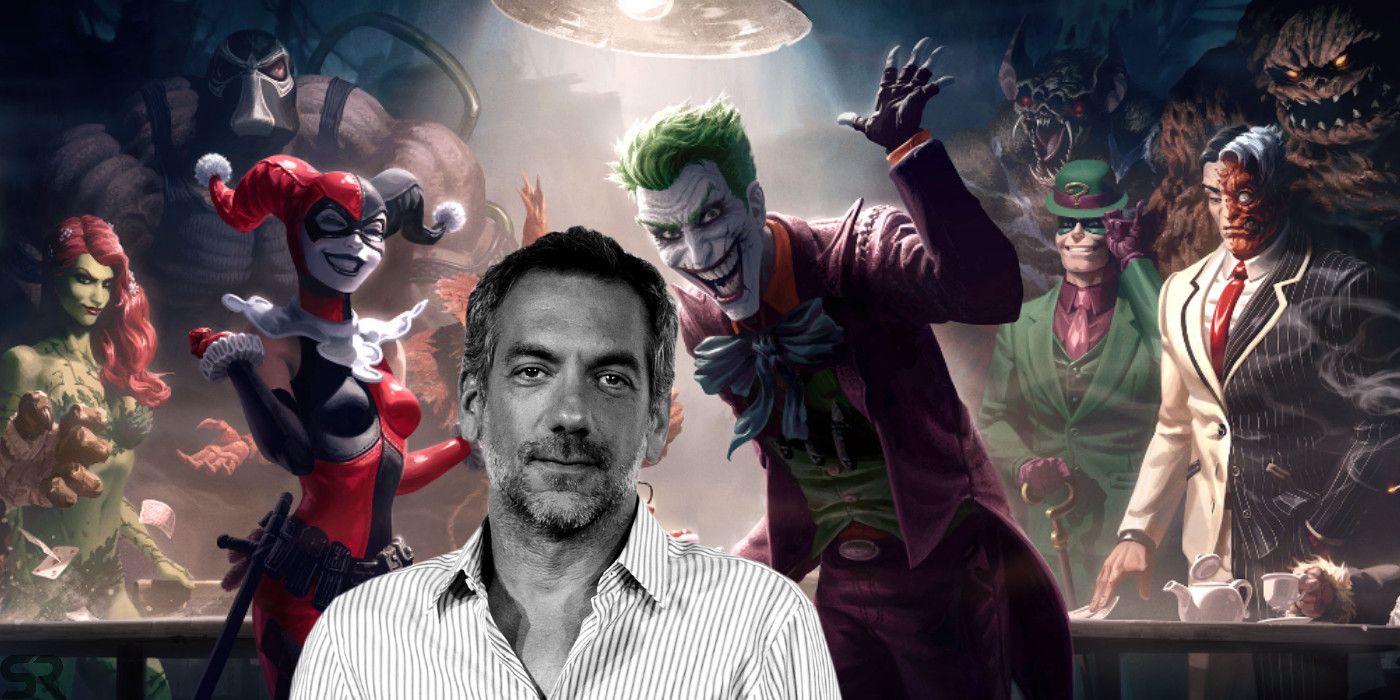 An official follow-up to Joker and a number of other DC villain origin movies may or may not be happening – with conflicting reports emerging for and against. Directed by Todd Phillips, Joker was announced to a wave of skepticism. Fans were soon won over, however, with marketing centered on a tour-de-force performance from Joaquin Phoenix. Phoenix, of course, plays Arthur Fleck, a downtrodden comedian who spirals into madness and embraces the titular Joker persona. Upon release, Joker enjoyed even more acclaim and success – winning a coveted film festival award, provoking talk of possible Oscar nominations, and even surpassing The Dark Knight at the worldwide box office.

Warner Bros initially had their own doubts regarding Joker. Phillips previously stated that it took over a year to convince the studio to greenlight the film. Even then, Warner Bros split the cost (and subsequently the profits) as a result of their lingering worries. With those concerns proving as unfounded as the copycat acts of violence some worried Joker would incite, there have been rumblings of a sequel ever since. Phillips recently said that he’d only return under one condition, while Phoenix himself expressed he would be very much open to returning to the role. A desire to see more villain-centric tales – ala Sony and their Spidey-villain outings – has also grown.

Reports emerged earlier today that implied that Phillips’ condition had been met. THR stated that not only would Joker 2 definitely be going ahead but that Phillips had pitched to them the idea of developing a portfolio of different DC villain origin stories. There was no mention of who might be central to these new standalone films but the news predictably swept the internet and was met with much fanfare. Unfortunately, according to Deadline, however, the definitive of the reports might have been premature. The latter claimed that inside sources revealed to them that no such October 7 meeting ever took place. Even more than that, they reported that no negotiations whatsoever had taken place yet. As such, things remain up in the air.

Phillips himself has yet to comment on the reports. It’s easy to see why the suggestion caught on, however. Following the overwhelmingly disappointing reception experienced by Justice League, the DCEU has embraced more standalone adventures. Even outings centered on established DCEU characters like Aquaman and Wonder Woman have returned to being largely self-contained. Though Joker 2 would certainly further that mold, it would appear that the focus is currently on the already unveiled slate – which recently added a long-overdue official release date for Black Adam.

Fans will, of course, cling to the hope that the original reports pan out. Even if prematurely reported, however, it doesn’t mean such negotiations won’t take place in the future. After all, having more than exceeded expectations, Joker is now the most profitable comic book movie ever. Given that, it makes all the sense in the world for Warner Bros to pursue a sequel eventually. Whether or not greenlighting further standalone villain stories would be a good idea, however, is another question entirely. After all, The Joker is more a part of public consciousness than most villains. As such, similar success would not be guaranteed – especially since most would also not lend itself to such a resonant real-world tone. Equally, though actors like Jason Alexander volunteered himself for an Egghead movie, Warner Bros have largely tried to avoid oversaturation. The Batman is next set to introduce a slew of new incarnations of his rogues’ gallery. As such it might also be another reason to wait (giving Phillips and co-writer Scott Silver to perfect the ideal story and script) before pushing forward with a Joker sequel or further standalone DCEU villain origins.