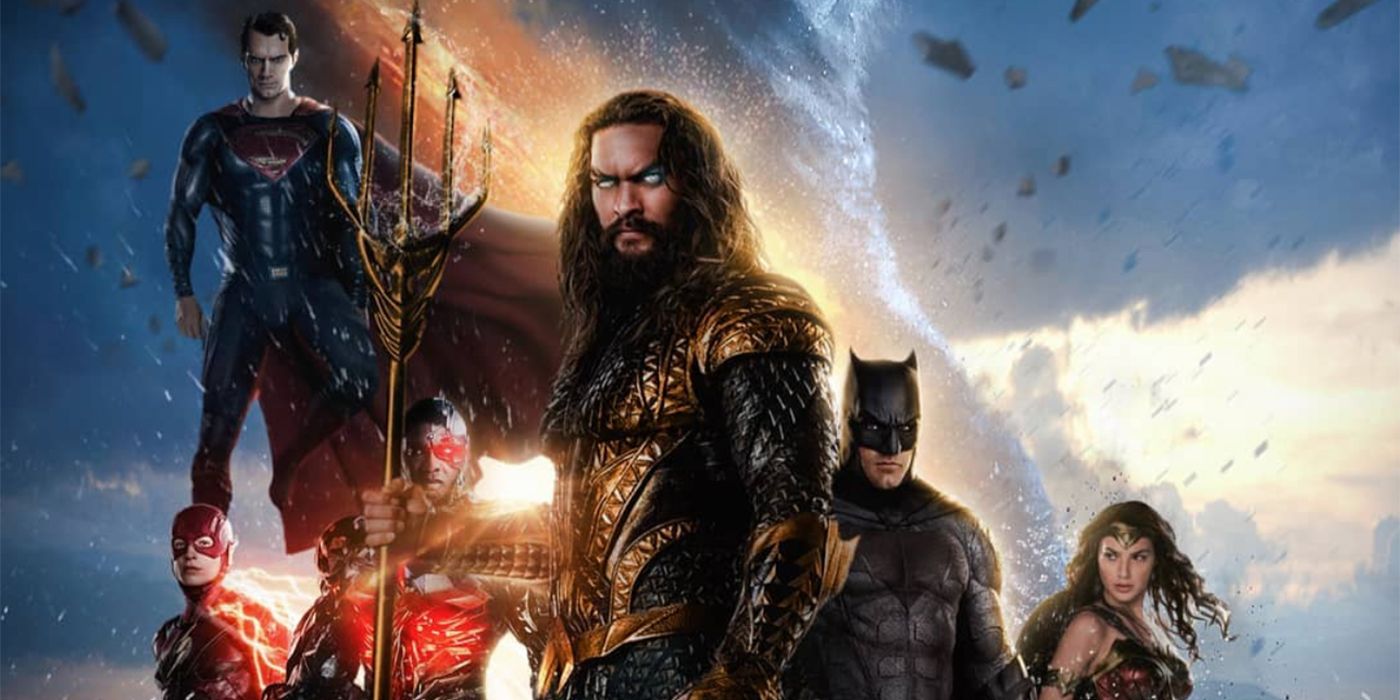 While the Justice League has gotten plenty of direct-to-video movies over the years, Warner Bros. has had some issues with their live-action movies. 2017’s Justice League was met with harsh reviews from fans and critics, something the studio is now trying to correct by releasing the Snyder Cut on HBO Max. The direction of the DCEU is unclear right now due to Ben Affleck not returning as Batman, and it still being unknown if Henry Cavill will return as Superman. Regardless of this uncertainty, it hasn’t stopped comic book fans from flooding the internet with impressive fan art.

While Justice League: Throne of Atlantis received mixed reviews upon its release, fans looking to watch the animated adventure can now do so by logging into HBO Max. HBO’s streaming service added several DC animated films just a few days ago, including a handful of Batman, Superman, and Green Lantern animated films. With the amount of DC content on HBO Max, many fans believe that DC Universe could soon be merged with HBO’s streaming service. Doom Patrol has moved to HBO Max for season 2, and Harley Quinn will also soon be available, both of which were originally DC Universe exclusives.

The above live-action fan poster will certainly please fans of the animated Justice League: Throne of Atlantis, but it is highly unlikely the storyline will ever be used for a Justice League sequel. Several of Throne of Atlantis’ plot points have already been used for 2018’s Aquaman. Gal Gadot, Ezra Miller, and Jason Momoa are all returning for their respective DC stand-alone films, but it’s unlikely that fans will ever see another official poster for a sequel including the cast of DCEU’s Justice League.

More: Every Snyder Cut Character That Wasn’t In Justice League 2017