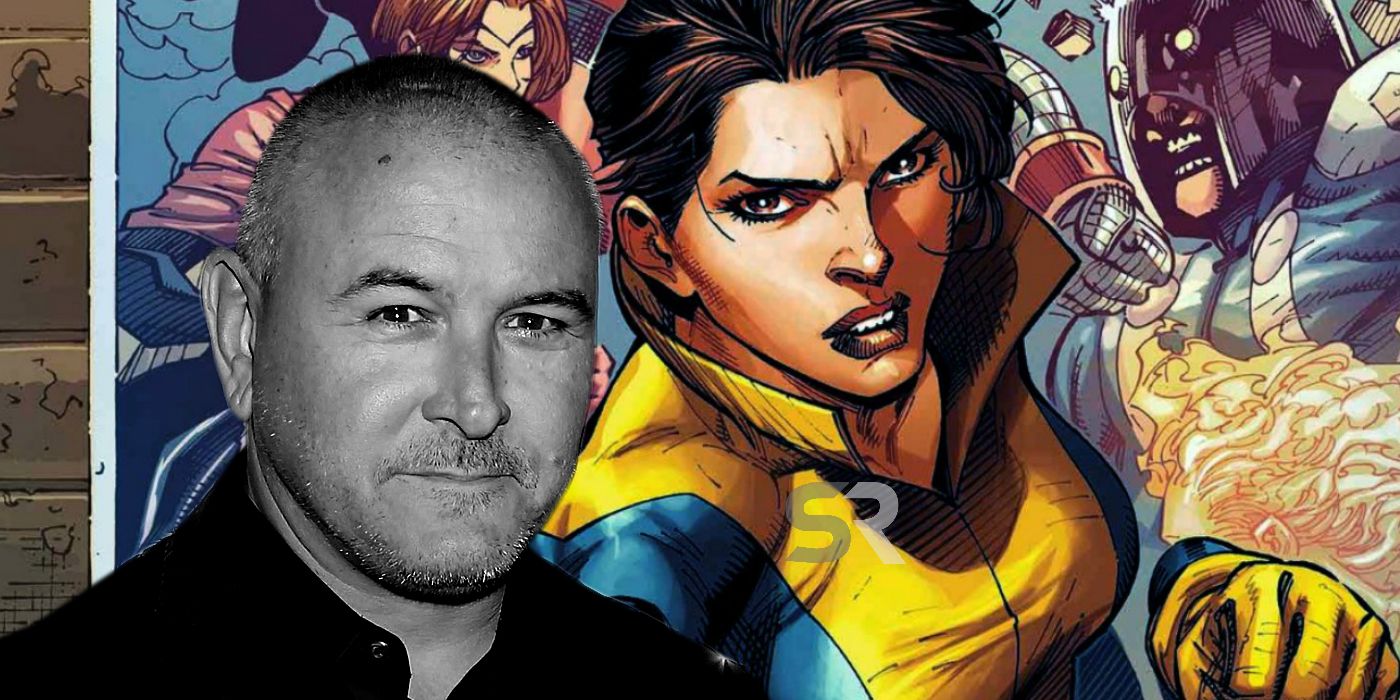 Director Tim Miller claims that the Kitty Pryde movie will never happen. After a few short films in the early 2000s, Miller made his directing debut in 2016 with Deadpool. David Leitch replaced Miller for Deadpool 2, but last year it looked like Miller might be returning to the mutant universe.

Two years after the release of Deadpool, it was reported that Miller was developing a Kitty Pryde movie. The character has appeared in four of the X-Men films starting with Sumela Kay in the 2000 film and Katie Stuart in X2: X-Men United. Pryde had a much more significant role in X-Men: The Last Stand and X-Men: Days of Future Past when Ellen Page took on the part. Page wanted to play Kitty Pryde again in Miller’s movie, but the project just never materialized. Brian Michael Bendis was thought to be writing the script for Kitty Pryde, but the development was stalled on several X-Men projects after Disney acquired 20th Century Fox. Now, it looks like the Kitty Pryde movie is officially dead.

Related: X-Men Finally Make Kitty Pryde The Leader She SHOULD Be

In an interview with Comicbook, Miller commented on the possibility of his Kitty Pryde movie coming to fruition. Unfortunately for fans, the director seems less than optimistic. In the interview, Miller explained, “I love the X-Men. I don’t expect Marvel to call me and say, ‘Come do the X-Men,’ so I’m not waiting for that. I was really excited about my Kitty Pryde movie. F**k, I love that movie. It’ll never happen now.”

While Kitty Pryde looks to not be happening at this point, it isn’t the only X-Men project that got shelved thanks to Disney. For years there had been word of an X-Force and a Gambit film, but both of these projects aren’t on Disney’s agenda. In fact, it’s expected that Deadpool will be the only X-Men character not to get rebooted by the House of Mouse. Disney is in no way giving up on the characters, however, as Kevin Feige announced at San Diego Comic-Con that the X-Men would join the MCU at some point.

Fans of the character will no doubt be disappointed by Miller’s comments on his Kitty Pryde movie, but it shouldn’t come as a huge surprise. For the time being, Disney seems to be taking a break with the X-Men characters to focus on introducing other characters on the big screen and in their exclusive shows on Disney+. After the lackluster reviews for Dark Phoenix, it may be a good idea for Disney to take a break and start fresh with the characters in a few years. Whatever Disney’s plans are for the X-Men, fans will no doubt want Kitty Pryde to be included.