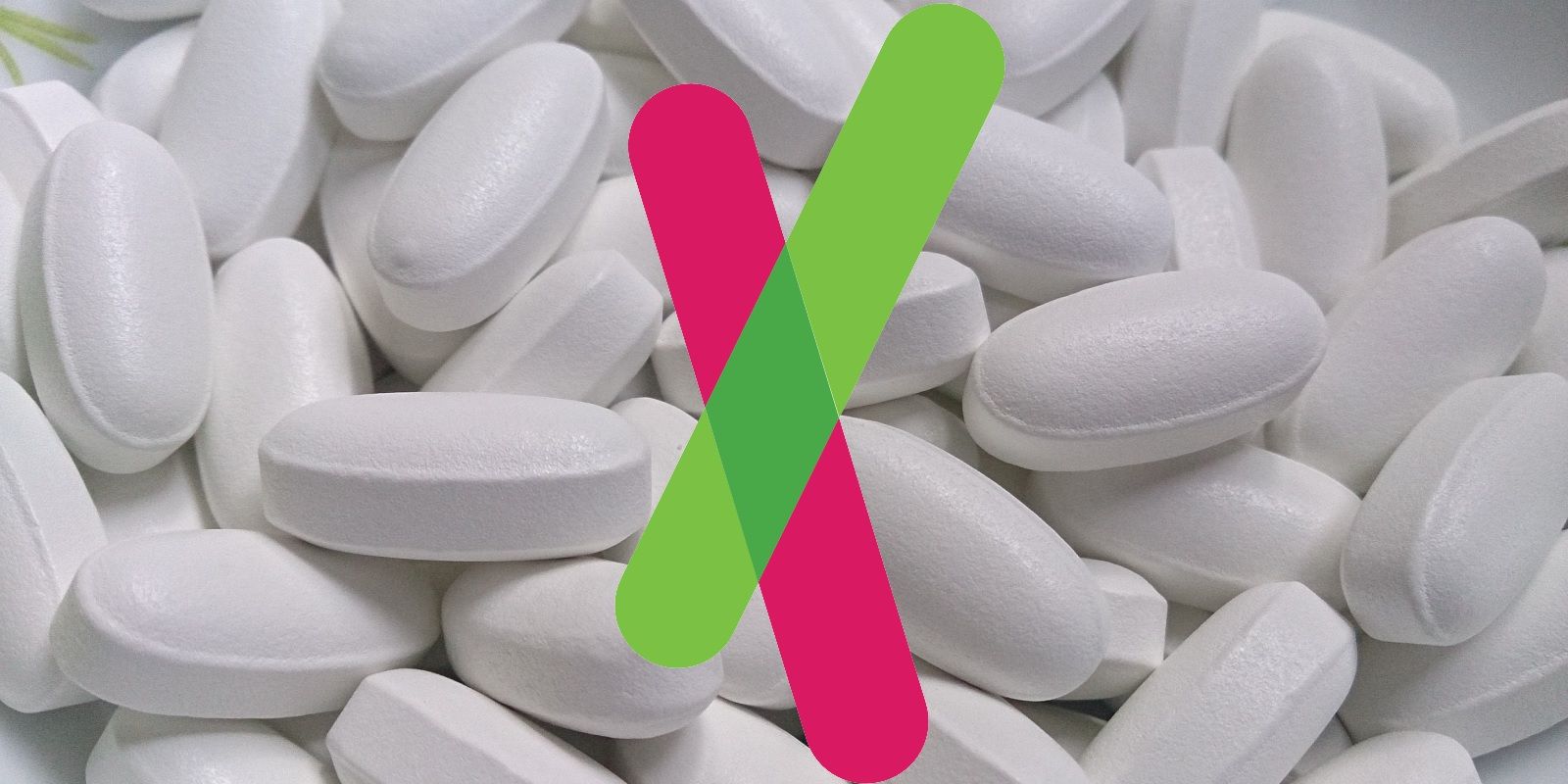 DNA testing company, 23andMe, has developed a drug based on customer data. DNA testing companies have come under increased scrutiny recently with questions having been asked about what collected data is being used for after testing. In 23andMe’s case, it would seem to be bringing new drugs to market.

23andMe is one of the most well-known DNA home testing companies in the U.S. The company allows consumers to buy a kit, collect a DNA sample themselves, then have it sent off for analysis. When the results come back, consumers are given a breakdown on aspects including heritage, and in some cases, health information that might be useful to know. Although, that’s not where their data’s journey comes to an end.

In filings that have now come to light, Spanish pharmaceutical company, Almirall, revealed it has licensed an antibody developed by 23andMe. This is understood to be the first time the DNA company has licensed out a drug solution that’s been developed completely in-house. According to Bloomberg, the deal means Almirall is now free to continue working on the antibody with a view to eventually bringing the drug to market worldwide. Originally designed as a means to treat psoriasis, the antibody might be usable as a treatment for many autoimmune and inflammatory conditions due to its ability to block signals of proteins known to be related to these conditions.

To many consumers, companies like Ancestry and 23andMe are fairly harmless entities. However, with these being the two most widely-used home DNA testing kit suppliers, they do gain access to copious amounts of user data. By their own admission, the two companies now service more than 23 million people. With such access to DNA data, companies like this have found themselves under the watchful eye of more people and organizations who are concerned about privacy. Recently, even the Pentagon added it’s perspective to the debate when an internal memo emerged advising military service members to avoid using these types of DNA test kits. The Pentagon not only questioned the reliability and accuracy of these tests, but also suggested they could be a threat to both individuals and national operations.

If you were ever unsure of what 23andMe’s end goal was, this is it – although whether that’s a bad thing depends on perspective. While data collection is often not seen as a positive thing, it can result in sweeping changes within industries. After all, its usefulness is exactly why companies want to collect so much user data in the first place. In cases like this, that usefulness can, in theory, translate into workable and usable medicines for known conditions. It could therefore bring relief to many people who might not have gotten an alternative solution. In that sense, this move and ones like it could add real value to the lives of real people and that’s unlikely to be something many people would argue with. The wider point is for consumers to be aware that DNA data is being used for more than what they might have initially expected, or otherwise agreed to if they had more information.

John has been writing for the internet since 2014 with a focus on the line where technology meets the movie and TV industry. You may have read some of his previous work under the pen name John Anon. John is a Psychology graduate from England who now lives in the U.S. Prior to the move to writing online, John worked in the airline industry as an airline reviewer. After moving to the U.S., John’s reviews shifted from airlines to smartphones, streaming devices and TV-related services.
John now enjoys the fact that he gets to combine two of his favorite hobbies – technology and movies. John’s favorite movie genres largely boil down to horror, Sci-Fi, thriller and just about any movie with an ensemble cast. For some reason, especially those set on a plane, train, boat or any other isolated location that also happens to be moving. The best place to follow John is on Twitter.