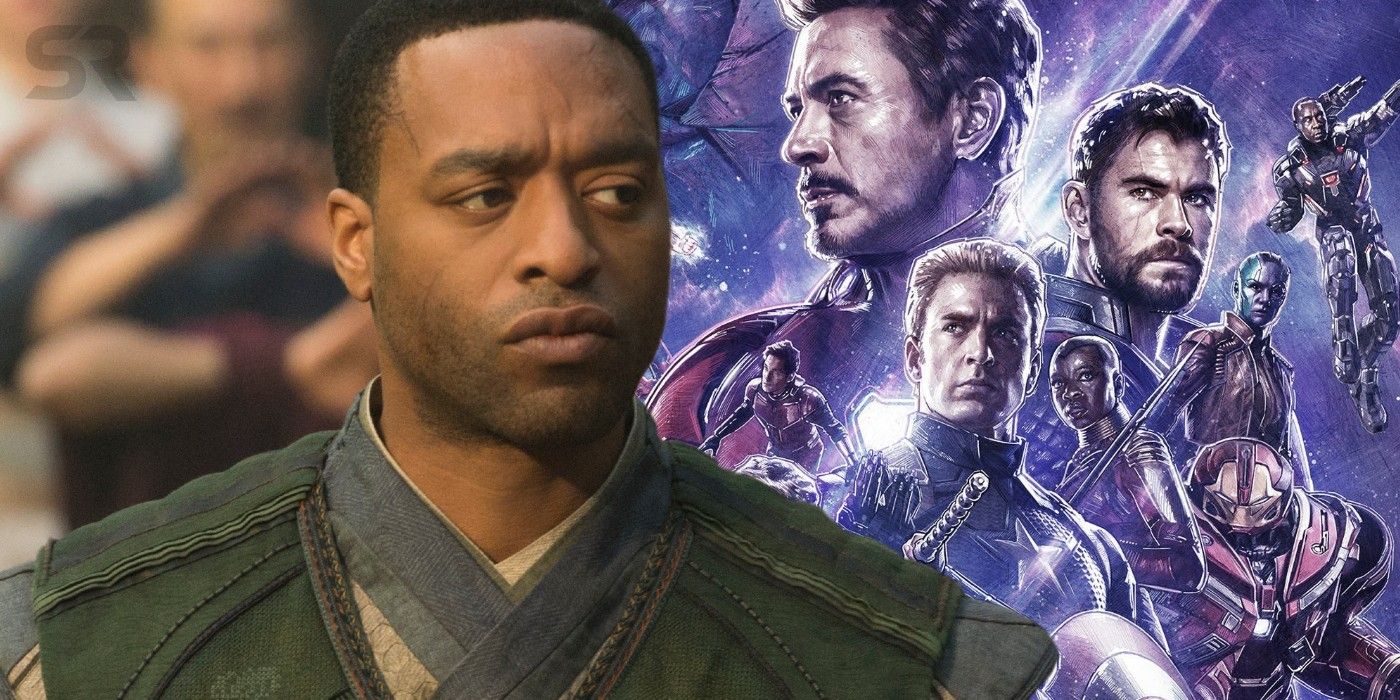 Baron Mordo didn’t return in Avengers: Endgame, but Chiwetel Ejiofor teases answers to where he has been since Doctor Strange are coming, possibly in Doctor Strange in the Multiverse of Madness. Ejiofor made his debut in the Marvel Cinematic Universe in 2016 as Baron Mordo. It was in Doctor Strange that audiences saw Mordo begin as an ally and mentor for Stephen Strange (Benedict Cumberbatch) before turning against him by the end.

The post-credits scene for Doctor Strange showed the beginning of Mordo’s darker future, as he began taking power away from those who used magic incorrectly in his mind. It has been almost four years since that scene debuted, but the MCU timeline has jumped to the future. After not appearing in any other Phase 3 films, including Avengers: Infinity War and Avengers: Endgame, Mordo has potentially been on this journey for seven or eight years. For those wondering what exactly Mordo was up to during Endgame, it appears the answer is on the way.

Related: Doctor Strange 2: Every Theory About What Stars The Multiverse of Madness

Chiwetel Ejiofor spoke to Comicbook recently and the outlet asked him if he knew anything about what Mordo was up to during Infinity War and Endgame. Thanks to the high-levels of secrecy Marvel Studios enforces, Ejiofor couldn’t say specifically what Mordo has been doing or even if he knew the answer. But with Ejiofor set to return as Mordo in Doctor Strange 2, the actor did leave fans with a promising tease, “I think all will be revealed is what I can say.”

Ejiofor might not have spilled the beans on what Mordo has done in the MCU recently, but it does appear that he is aware of the answers and the plan. It also isn’t too difficult to piece together where these answers will come. Previous reports indicated that Mordo would return for Doctor Strange 2 in some capacity and that should still be part of new director Sam Raimi‘s plans. As a result, Doctor Strange in the Multiverse of Madness is most likely the movie that will explain in some fashion what Mordo has been doing since the end of Doctor Strange.

As far as Mordo’s whereabouts during Endgame are concerned, it will be fascinating to see what Marvel reveals. He could’ve been another victim of Thanos’ Snap and only recently returned to the world to see he lost five years and couldn’t prevent a major threat from decimating the universe. However, him staying alive through The Snap would give Mordo years on Earth without Doctor Strange around, making it easier for his plans to succeed or force Mordo to protect the planet from Dormammu or other threats. This could make him an even bigger threat for Strange to encounter in Doctor Strange in the Multiverse of Madness or further down the road.

MORE: The Multiverse In Marvel’s Phase 4 Is A Huge Risk