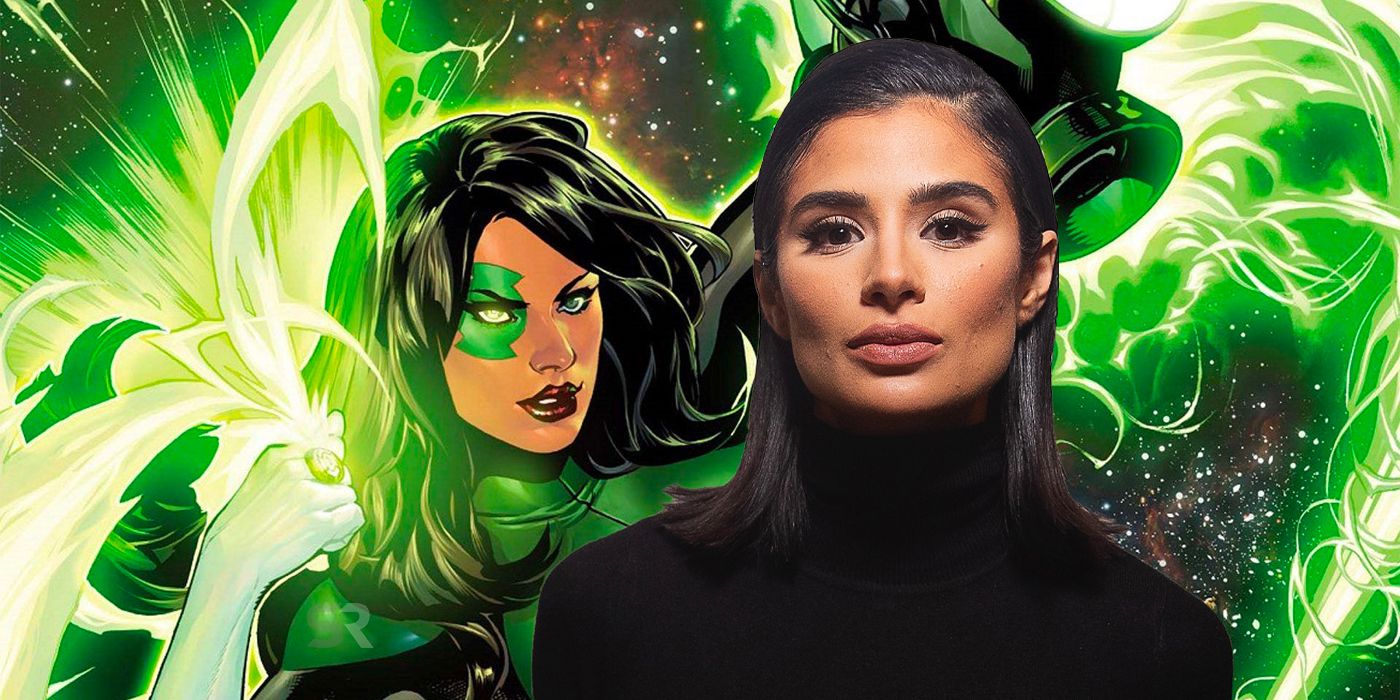 Doom Patrol star Diane Guerrero says she wants to play Jessica Cruz’s Green Lantern in a future DC project. Compared to other characters in the Green Lantern comic books, Jessica Cruz is a relatively new hero. The Lantern’s first full appearance was back in 2014, having many of the same abilities as Hal Jordan and John Stewart. The character has appeared in a handful of animated movies and TV shows over the years but has yet to make her live-action debut.

Guerrero has been acting since 2011 but became known around the world after she appeared on Orange is the New Black as Maritza Ramos. The same year that Netflix original series concluded, she jumped over to DC to star in Doom Patrol as Crazy Jane. Guerrero has appeared in every episode of the series so far, with season 2 still going strong on HBO Max. Doom Patrol has gotten positive reviews thus far, but with only half of season 2 currently out, it’s hard to say if the series will come back for a third. That being said, Cruz has her eyes set on another DC role.

Related: We’ve Got A Perfect Green Lantern For The DCEU

The official Doom Patrol Twitter hosted a Q&A today with Guerrero, and one fan asked her what DC character she would want to play besides Crazy Jane. Guerrero responded by revealing she’d want to play Jessica Cruz. Guerrero’s original tweet can be read below:

It’s unknown which Green Lanterns will be introduced in the DCEU or HBO Max’s series, but Guerrero would be a shoo-in for the role of Jessica Cruz. She has clearly proven herself as a diverse actress, and she even voiced Jessica Cruz in the animated movie Justice League vs. The Fatal Five. The DC continuity remains messy with the characters from Doom Patrol and Ezra Miller’s Flash appearing in the “Crisis on Infinite Earths” crossover event. However, should Doom Patrol continue to stay mostly separate from other DC movies and TV shows, there’s no reason why Guerrero couldn’t play both Crazy Jane and Jessica Cruz.