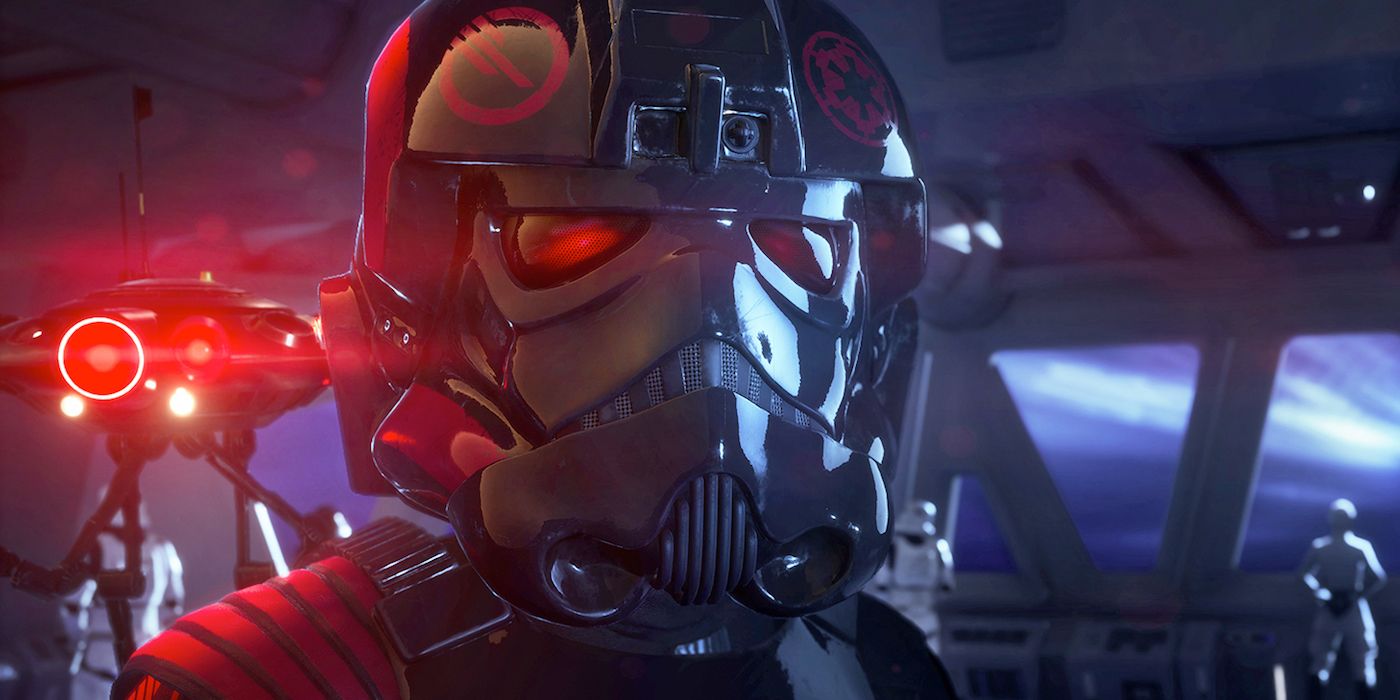 Publisher EA has decided to “double down” on new Star Wars video games after making the incredible discovery that people like Star Wars and want more video games set in “A galaxy far, far away.” When Electronic Arts gained the exclusive rights to produce games based on Star Wars (not including the LEGO Star Wars games), the public grew excited at the prospect of a new renaissance of Star Wars gaming adventures. Unfortunately, EA was slow to commit to big-budget Star Wars titles, save for the multiplayer-only Star Wars Battlefront.

EA’s handling of the Star Wars brand has been harshly criticized by the gaming public. From the lootbox-heavy launch of Star Wars Battlefront 2 to a spate of high-profile cancellations of single-player titles, EA seemed unable to deliver the cinematic, story-driven Star Wars experiences craved by fans. Finally, 2019 saw the release of Star Wars Jedi: Fallen Order, an original single player narrative set in between the prequel and original trilogies. The title sold over ten million copies and finally proved that EA wasn’t completely wasting the iconic Star Wars license.

In the wake of the slam-dunk success of Star Wars Jedi: Fallen Order, as well as the positive early buzz on Star Wars Squadrons, EA CEO Andrew Wilson said the company will “double down” on producing more Star Wars games moving forward. As reported by Gamespot, Wilson cited the excellent performance of Jedi: Fallen Order, as well as the free-to-play mobile title Galaxy of Heroes as evidence of EA’s success with Star Wars. Additionally, despite launching in a dismal state, Star Wars Battlefront 2 went on to strip out its predatory microtransactions and replace it with a more traditional progression system. This overhaul was successful enough for the controversial title ultimately landing in the “win” column for Electronic Arts.

Electronic Arts has been in charge of the Star Wars video game brand for years, but they’re only just now beginning to satisfy the fans. The Battlefront titles were good and still have a dedicated fandom, but Star Wars is as much about storytelling and characters as it is about big battles with laser blasters and lightsabers. With Jedi: Fallen Order, EA finally realized that the traditional $60 model is sustainable, that not every game needs to be endlessly monetized. The upcoming Star Wars Squadrons will follow a similar model with no microtransactions, a decision that was met with much positivity from video game enthusiasts.

Star Wars is one of the most popular franchises on the planet. It’s seen its ups and downs over the decades, but the future of the universe is wide open now that the Skywalker Saga has finally come to an end. There are infinite possibilities for where the brand may go, and EA is in a position to play a key role in the immediate future of Star Wars.

Next: Star Wars Jedi: Fallen Order Is Just The First In A New Franchise

Zak Wojnar is a writer from New York City. He’s covered everything from video games and movies to maple syrup and deli business. Thanks to Screen Rant, he’s discovered his newest passion, interviewing artists. He takes great joy in letting film and gaming legends tell their own story and share their passion for their art.
Zak’s first memory is going with his dad to Tower Records and buying the VHS boxed set of the original Star Wars trilogy. Over the next decade or so, those tapes would be completely worn out through overuse. When he’s not preparing for the next big interview, he can usually be found sitting too close to the TV, either re-watching Miami Vice or The X-Files, or getting lost in a video game.
Zak has bylines at Game Informer, Muscle & Fitness, PopCultureGalaxy, Men’s Fitness, Cheese Connoisseur, and Deli Business (see, that wasn’t a joke before!), among others.
Follow and engage with him on Twitter @ZakWojnar.