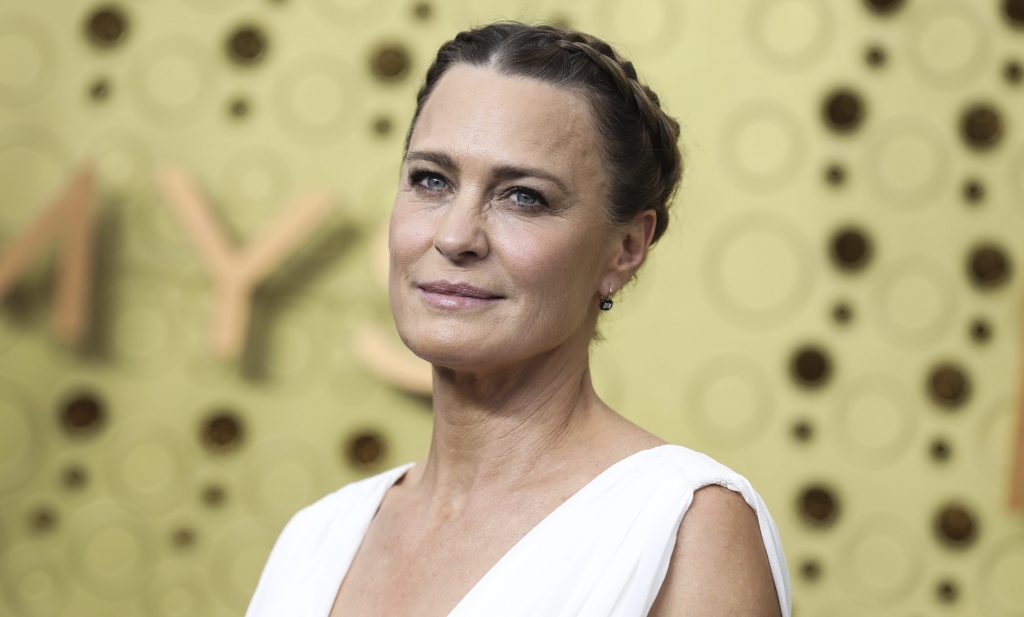 Focus Features continues its steady rollout of movies into 2021 with the release of Robin Wright’s feature directorial debut drama Land on Feb. 12, 2021, just in time for Oscar qualifications which have a cutoff date of Feb. 28.

Land is scheduled on a weekend when the following movies are currently expected to open: 20th Century Studio’s The King’s Man and the Andy Garcia-Sharon Stone wide release What About Love.

The House of Cards Golden Globe winning actress and episodic director stars as Edee who retreats to the wilds of the Rockies in the aftermath of an unfathomable event as she aims to stay connected to the world she once knew in the face of uncertainty. After a local hunter (Demián Bichir) brings her back from the brink of death, she must find a way to live again.

For those theaters trying to survive the pandemic, Focus has released such movies as Come Play, Let Him Go, Half Brothers, Kajillionaire, the upcoming Christmas Day release Promising Young Woman starring Carey Mulligan among others.