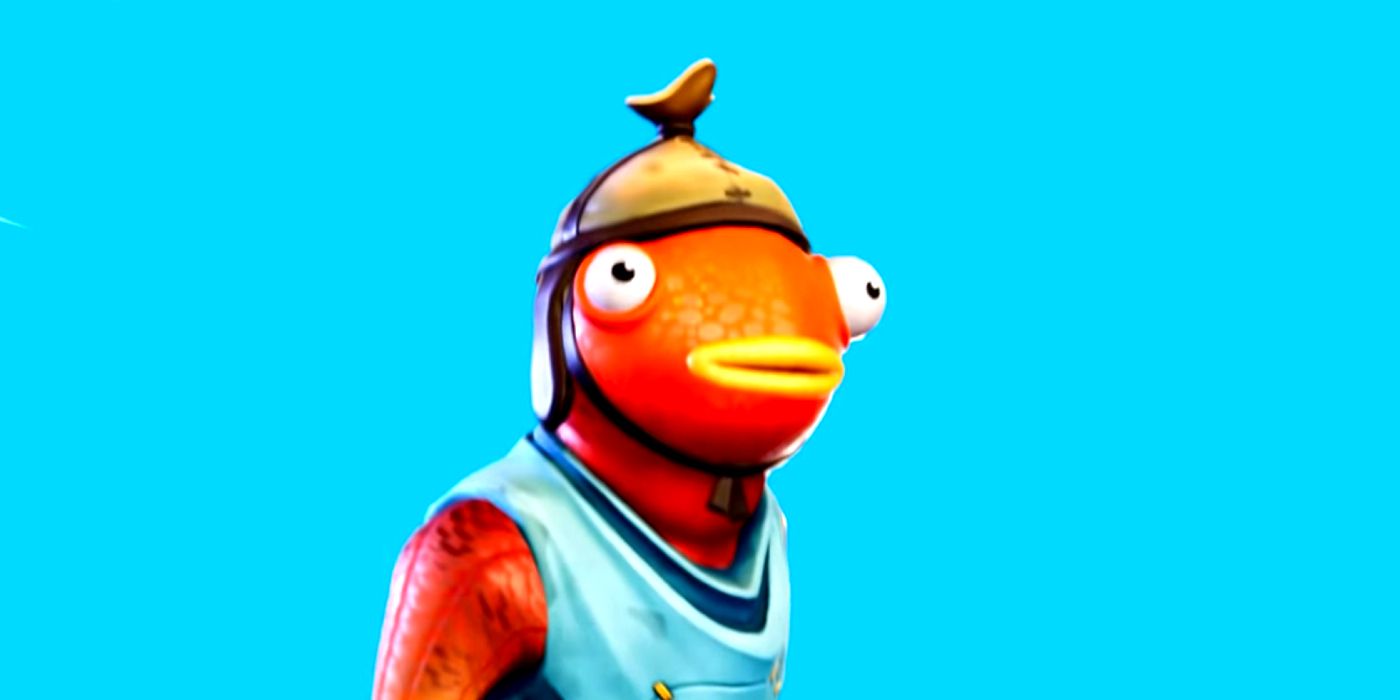 One of the oldest, most well-known internet tricks in the book has finally made its way to Fortnite in the form of a new dance emote. Rick-rolling, or the concept of forcing someone to watch the music video for Rick Astley’s “Never Gonna Give You Up” by tricking them into thinking they are about to watch something else, has been around since the early 2000’s, and although its use has diminished in the past few years it remains one of the most-used gags in an internet troll’s repertoire.

Fortnite has a complicated history with music performers, having been sued multiple times by various artists who accused Epic Games of stealing their dance moves and material. While this new inclusion is only surprising in the fact that most would think they’d have done it sooner, perhaps when the joke was fresher and more relevant, the way it was presented leads credence to the theory that Epic Games is trying to make Fortnite more of a legitimate platform for both media outlets like Disney, who recently had a live Star Wars: The Rise of Skywalker event inside Fortnite, as well as for musicians.

Related: How To Unlock Harley Quinn In Fortnite

Now, it looks like Epic Games is taking things one step further into the realms of both internet longevity and legitimacy, as evidenced by their recent video debuting the newest Fortnite dance emote. Announced in what may be the most apropos way possible, Fortnite’s official YouTube account posted a video yesterday titled “Watch How This Bear Made The Unlikeliest Of Friends,” poking fun at the oft-used tactic of re-titling videos in order to rick-roll someone. When viewers clicked on the video, they were instead treated to an exhibition of Fortnite’s newest dance move, which is embedded below.

According to RockPaperShotgun, the newest Fortnite dance is currently on sale in the in-game store for 500 V-Bucks. It’s called “Never Gonna” and reportedly does not attribute the dance to Rick Astley, although the simple fact of its inclusion on YouTube likely means Epic Games purchased the rights to use Astley’s song in their announcement video. Whether this one a one-off company purchase just for the joke or a sign of more official musician tie-ins to come remains to be seen, although the company has previously stated they were looking forward to having Fortnite crossover more with musicians and streamers.

Fortnite remains one of the most-played multiplayer games even after shutting down their servers and rebooting themselves as Fortnite Chapter 2, and this most recent inclusion of one of the internet’s most recognizable dances is just one more attempt to cement the game as an immovable icon in the public consciousness. While some Fortnite players may not even be old enough to know who Rick Astley is, to Epic Games all this apparently means is there is a whole new generation of players who need to start rick-rolling each other.

Christopher J. Teuton is an author, journalist, film director, producer, and video game developer based out of Savannah, GA, in the United States. He has developed multiple short story collections as well as two video games and one award-winning short film, and his Savannah-based media company Filthy & Free Publishing is responsible for a number of music videos, tours, books, and digital/physical media produced in the southeastern United States, including the popular two player sword-fighting card game, En Carde. Periodic updates on Filthy & Free Publishing’s latest projects, as well as unscripted and generally informative video game analyses, let’s plays, and retrospectives/spotlights are available via Filthy & Free Publishing’s YouTube page, and locally-produced physical media such as books, CDs, and En Carde decks can be purchased at filthyandfreepublishing.com.

When not working on his various projects or spending time with his family, Christopher J. Teuton mostly enjoys playing with dogs and climbing on trees.

On the Rocks Review: Sofia Coppola & Bill Murray Rivetingly Reunite
AT&T CEO John Stankey “Not Optimistic” On Theatrical; “I Can’t Tell You We Walked Away From The ‘Tenet’ Experience Saying It Was A Home Run”
Wait, Could The MCU Be Tying Scarlet Witch Closer To The X-Men?
TUNE IN: Midnight Pulp Gores up for Halloween
Adele Jokes About Her Weight Loss on ‘SNL’, Attributes it to COVID