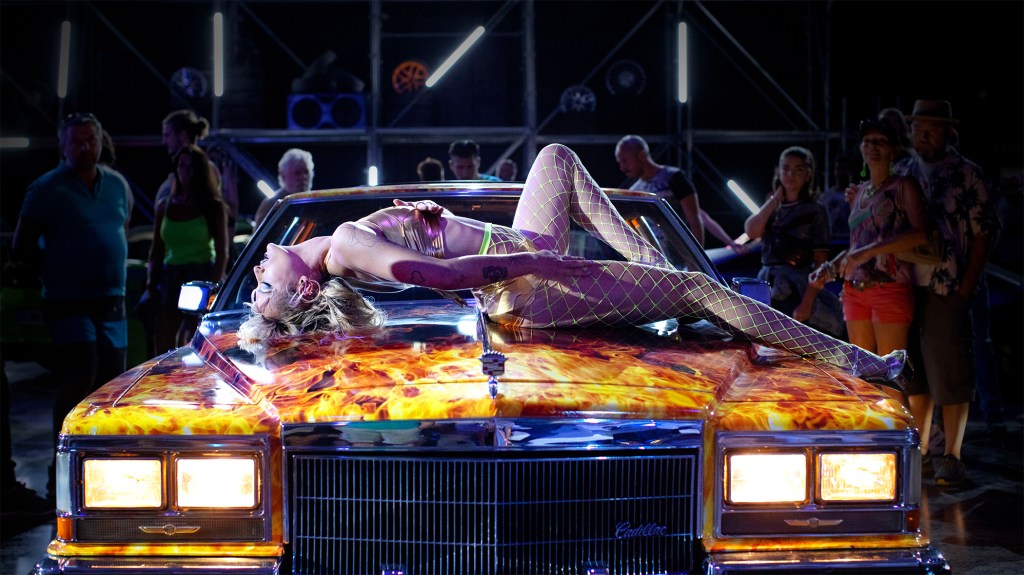 French film exports generated 91.4M euros ($103.6M) in 2021, a 5.5% increase on the previous year’s provisional figures, while admissions were up 8% to 14.8M. Comparatively, French films within France sold 39.2M tickets during the year. The figures were announced during the annual Unifrance Rendez-Vous with French Cinema which is taking place in Paris this week — one of the rare international gatherings in the current landscape that’s being held as a physical event.

Today’s numbers are provisional estimates and will be higher when they are trued up in the fall. For example, when originally announced in January 2021, the 2020 receipts were 86.6M euros, ultimately jumping to 101.7M euros when recalculated in November; a decline of over 60% versus 2019.

Interestingly, China in 2021 overtook Russia to become the leading overseas market for French titles in terms of admissions, partly owing to the fact that its cinemas recovered more quickly from Covid than elsewhere. Over 2.2M tickets to French films were sold in the market, a 908% increase on 2020 and good for 10.6M euros ($12M). Of that, over $4M went to Florian Zeller’s Oscar winning The Father, a minority French production, which released in June. After China, Russia, Spain, Mexico and Belgium round out the Top 5 offshore consumers of French pics.

Elsewhere, given sporadic theater closures and reopenings in various areas around the world throughout the first half of 2021, fragmentation complicated the planning and implementation of international launch strategies, Unifrance said. After a dismal 2020, admissions in North America were up 29.6%.

Last year marked the third time since 2000 to be driven by minority-French productions, which accounted for more than half of all admissions. During the first six months of the year, four films were largely responsible for maintaining a French presence on foreign screens, including The Father and Matteo Garrone’s Pinocchio, the only two which crossed the 1M admissions milestone.

Local French comedy Kaamelott drew audiences in French-speaking markets with 281K tickets sold, including 121K in Belgium, for 2.66M euros. In milestones, adventure comedy/romance My Donkey, My Lover & I (aka Antoinette Dans Les Cévennes) became the biggest French-language hit in New Zealand since Intouchables 10 years ago.

Noted Unifrance today, “The future remains uncertain and unpredictable, but French cinema maintains its  presence on the international stage thanks to its rich and diversified offer, the high level of coproductions, its solid cinematic heritage, a sustained presence at festivals and on streaming platforms, and a tissue of French film industry professionals working on both production and distribution in close collaboration with foreign executives, many of whom have a great appreciation of all things French.”

Continuing their international rollout throughout 2022 are such titles as Aline – The Voice Of Love, Around The World In 80 Days, Delicious, Venice Golden Lion winner Happening, Lost Illusions, Pil’s Adventures and The Wolf And The Lion.