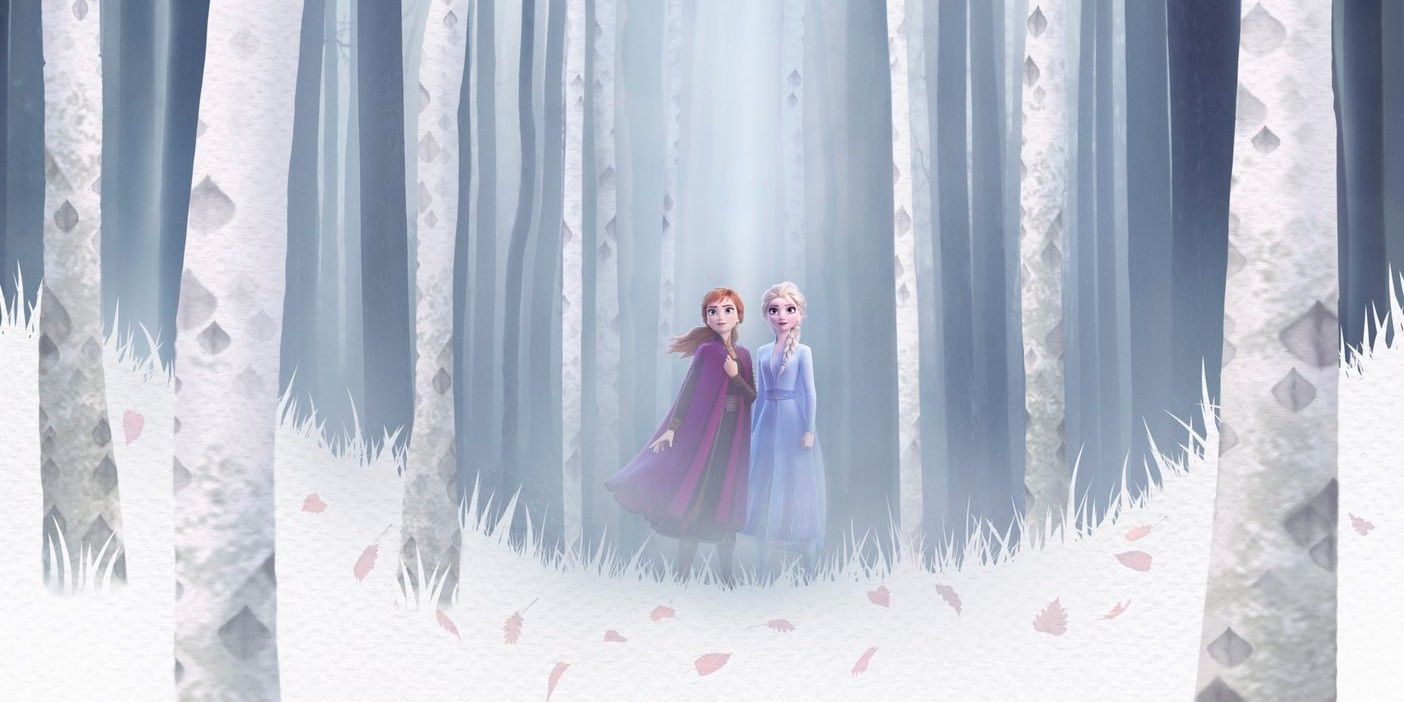 A new trailer for Frozen 2 has arrived online. The sequel’s marketing has been fairly secretive up to this point, not unlike the campaign for its fellow Disney tentpole Avengers: Endgame. Neither the teaser nor full-length trailer were particularly big on plot details either, focusing more on a single scene (where Elsa encounters the mystical water spirit Nokk) than anything else. Since then, though, the Mouse House has started to pull the curtain back a little further on the Frozen sequel.

Following the last trailer, Disney unveiled additional footage from Frozen 2 at this year’s Annecy Animation Festival, confirming the sequel picks up three years after the first movie. More recently, at August’s D23 Expo, the studio provided a glimpse of the film’s new power ballad, “Into the Unknown”, and revealed that Evan Rachel Wood and Sterling K. Brown are voicing Elsa and Anna’s mother, Queen Iduna, and Arendelle Lt. Destin Mattias, respectively. Now, with about two months to go until its release, another preview for Frozen 2 is here.

Good Morning America premiered the new trailer for Frozen 2 this morning, having announced the event late last week. Check it out, below.

Unlike the previous trailers, this new promo sketches a revealing outline of the plot for Frozen 2. It starts off with a flashback to Elsa and Anna’s childhood, as their father tells them a bedtime story about Arendelle’s Enchanted Forest and what happened to it. The implication is that Elsa’s abilities are somehow linked to the forest, allowing her to hear the cries from those trapped within (like Lt. Mattias, who served Anna and Elsa’s grandfather) and part the enchanted mist that surrounds it in the present-day. Speaking at D23, returning directors Chris Buck and Jennifer Lee confirmed that Frozen 2 will explain Elsa’s powers and reveal where her and Anna’s parents were headed, before they (presumably) died in a shipwreck. Both questions seem worth exploring; in the first Frozen, there was never any indication why Elsa could create snow and ice, but Anna could not, making it a dangling plot thread.

So far, it seems like Frozen 2 has the potential to be a worthy continuation of the first movie. It’s certainly dealing with a more action-packed and mature story than the first one, diving into questions about Elsa’s destiny and continuing to dig deeper into the sisterly bond between Anna and her sibling. It makes sense, though, as those who grew up on the first Frozen are ready for something a bit more ambitious and thematically richer six years later (but still with plenty of room for, say, Olaf’s shenanigans). Frozen 2 is following last year’s Ralph Breaks the Internet in that respect, which bodes well for the final result.