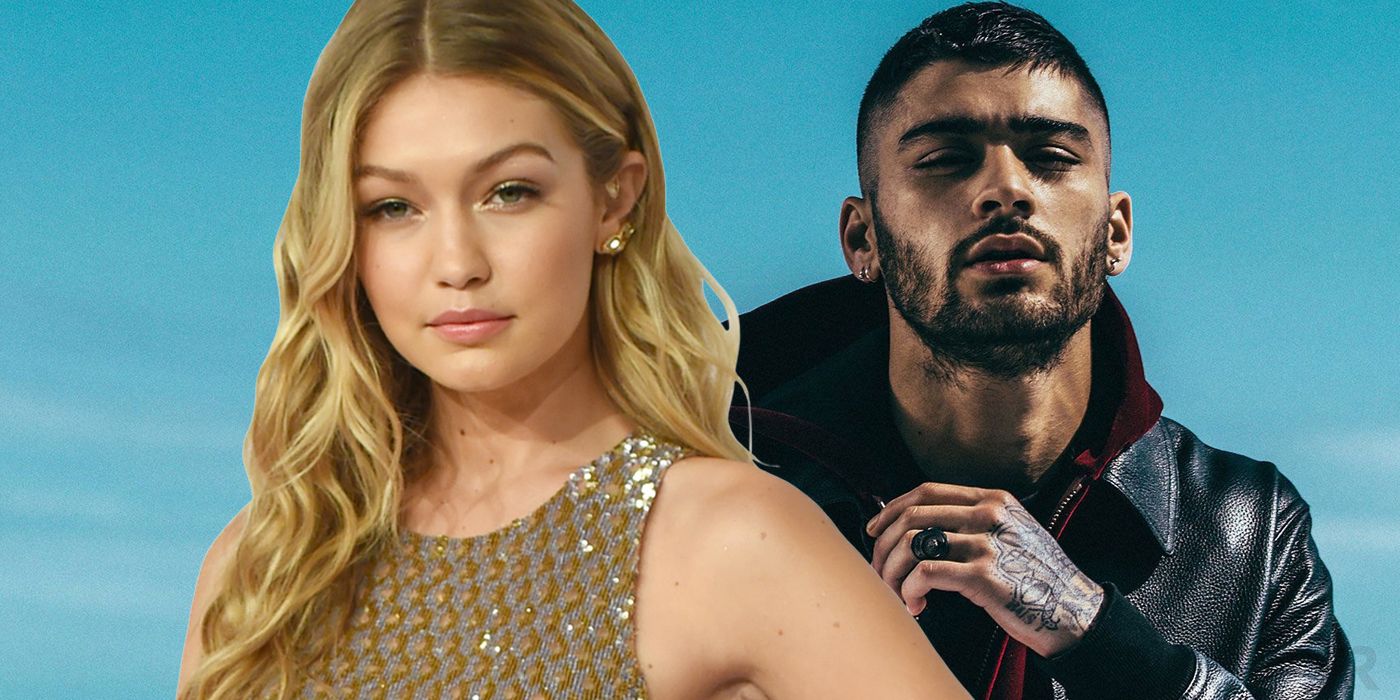 Gigi Hadid and Zayn Malik might be back together after her recent split from Tyler Cameron. At the center of the speculation is a cryptic post straight from Hadid’s Instagram stories, as well as thinly veiled confirmation from Malik’s own mother.

On December 29, Hadid posted, “Sunday in the kitchen about to marinate the chicken for one of my favorites!!! @mammamalik’s Chicken Curry Pasta Salad.” Without missing a beat, the former One Direction member’s mom, Trisha, posted a response video of Hadid being asked about her favorite restaurant. In the clip, Hadid responded that it’s her boyfriend’s mom’s house. The entire exchange hearkens to the romantic connection the couple has demonstrated over the years. The first time around, Hadid and Malik dated from 2015 to 2018. When they decided to call it quits, both released statements about the relationship and each other that made it sound like a reconciliation might be in the cards. Fewer than two months later, they were spotted with each other, only to split in early 2019. For a while, it seemed like Hadid and Malik were suffering from too much, too soon.

“She cut herself off from all her friends every time they were together,” a source close to the couple explained to Us Weekly. “She focused all her time and energy on him, but it just got to be too much.” Hadid soon moved on with The Bachelorette breakout star, Tyler Cameron in 2019.

Hadid and Cameron’s romance began when the Maybelline model started following the handsome reality star on social media. From there, they were spotted out on the town within days of reports that he had spent the night with Bachelorette Hannah Brown. Cameron and Hadid’s summer romance quickly became tabloid fodder, only to peter out in 2019. As the holidays approached, rumors that Malik and Hadid were spending time together surfaced. However, there’s no word when the stars will go public with the relationship.

It definitely looks like these young lovers are back together and fans are here for it. They make a gorgeous couple and have wonderful chemistry. Although Malik is said to be much more introverted than Hadid, they clearly have something that keeps them coming back to each other. Not only that, but when the parents get involved, it seems that the situation is serious and has a much stronger foundation than just a typical rebound hookup. Maybe this time around the pair can be more mindful of tending to their individual needs, as opposed to slipping into codependency. As long as they remember to give each other space to maintain outside friendships and interests, this relationship could materialize in Hadid and Malik officially ending each other’s single status once and for all.

More: Bachelorette’s Tyler Cameron Says Its A Possibility That He Will Be The Bachelor Someday