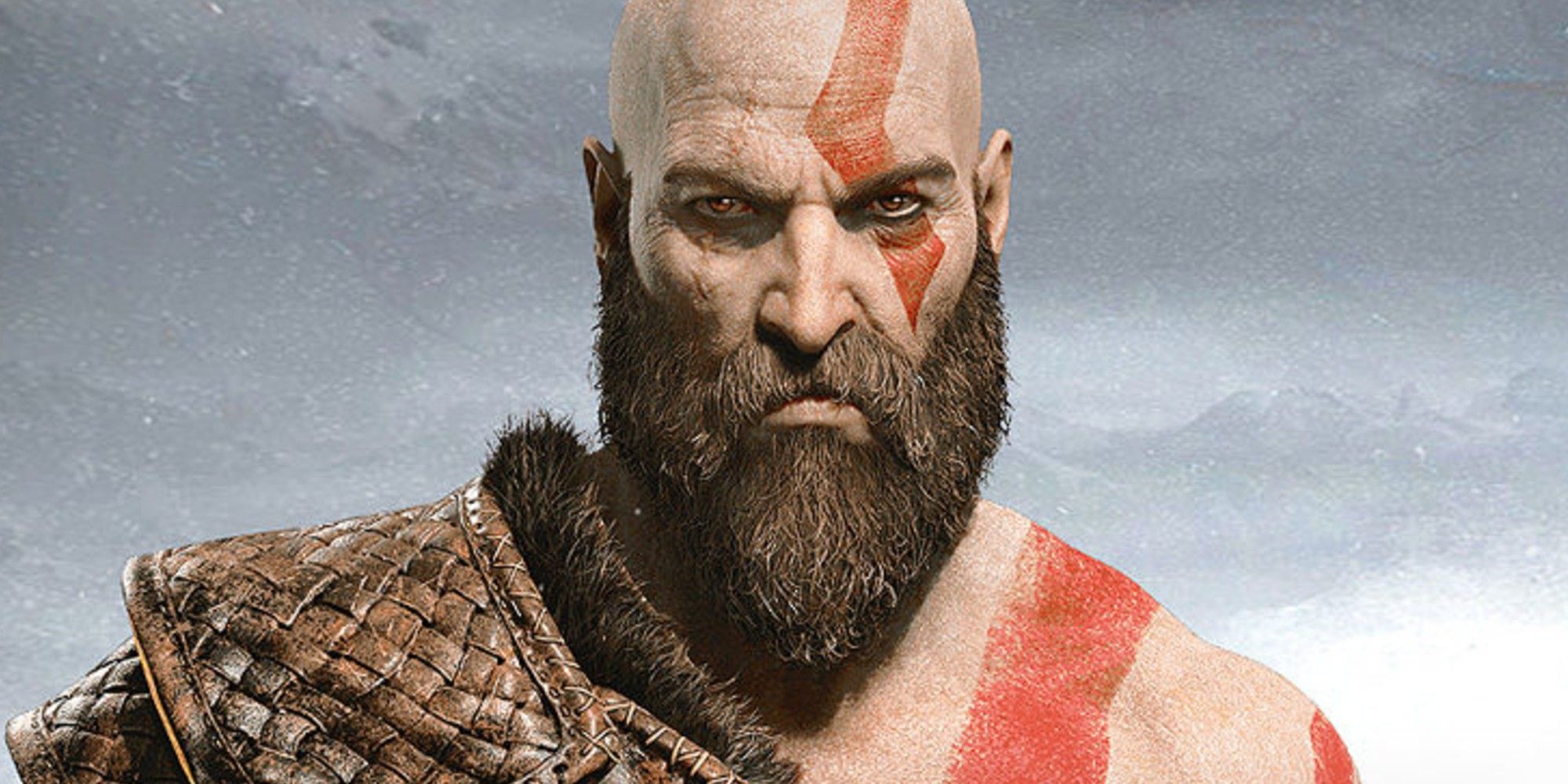 The ending of 2018’s God of War seemed to imply that Kratos’ death is looming, and the game gave some strong hints as to how this may play out in future installments in the long-running series. If these hints are any evidence, then Kratos’ own son Atreus may have a direct or indirect role in his death.

God of War revolves around the adventures of Kratos and his young son as they travel to the highest peak in all of the nine realms in order to spread the ashes of Faye, Kratos’ recently deceased wife. The father and son are unsure why she chose the highest peak as the place for them to honor her, but once they reach their final destination of Jotunheim, everything falls into place.

RELATED: What New Realms Will Be Available In God Of War 5?

What God Of War’s Ending Says About Kratos’ Death

God of War seemed to heavily imply that Atreus may have a hand in Kratos’ death, especially since the theme of a son killing his father is recurrent in the game. For one, Kratos struggles throughout the story campaign over whether to tell his son he killed his own father Zeus, let alone his first wife and child. There’s also a side mission player can complete in which a bandit is stabbed in the back by his own child. Atreus is shocked and fascinated by what happens, telling his father he can’t believe someone would do that. This could definitely be foreshadowing Atreus’ own future.

But the most telling piece of evidence the game revealed about Kratos’ death is in the murals that he and Atreus discover upon getting to Jotunheim. The murals tell the story of how the father and son traveled to Jotunheim, and even more, they reveal that Atreus is actually Loki. But one of the paintings Atreus doesn’t seem to spot features an image of him holding his father while Kratos seemingly takes his final breath. In the mural, something is coming out of Atreus’ mouth, though it’s unclear if this is meant to symbolize a song or something else.

The mural is also surrounded by ancient Norse ruins. Though they’re not translated within the game, Internet sleuths have suggested the words are very telling when translated correctly. The words appear to say “death,” “father,” “mourned,” and “betrayed,” and if the translation is correct, this seems to heavily imply Atreus may betray his father in some way. Given that Atreus is revealed to be Loki, and in some interpretations of Norse mythology Odin adopts Loki, it could be that Odin gets Atreus to betray his father in order to avenge his children’s deaths. Although it seems pretty clear that future installments in God of War will explore Kratos’ death, it remains anyone’s best guess as to how this will play out.

NEXT: God of War Ending Painting: Every Reveal & Tease About Kratos’ Future

Alexandra is a freelance writer and editor based in Montreal. She enjoys being a plant mom, complaining about politics, and spending too much time playing Rockstar games.

The Best Shows and Movies to Watch This Week: Black Narcisuss, Virgin River Season 2
Halloween Legend John Carpenter Is A Gamer, And The Internet Can’t Get Enough
Gossip Girl, Hart of Dixie, The Office Among Shows Leaving Netflix
Bonnie “Prince” Billy and Matt Sweeney Share New Song “Make Worry for Me”: Listen
Sorry to Crush Your Dreams, But Rihanna is Not Starring in the Black Panther Sequel