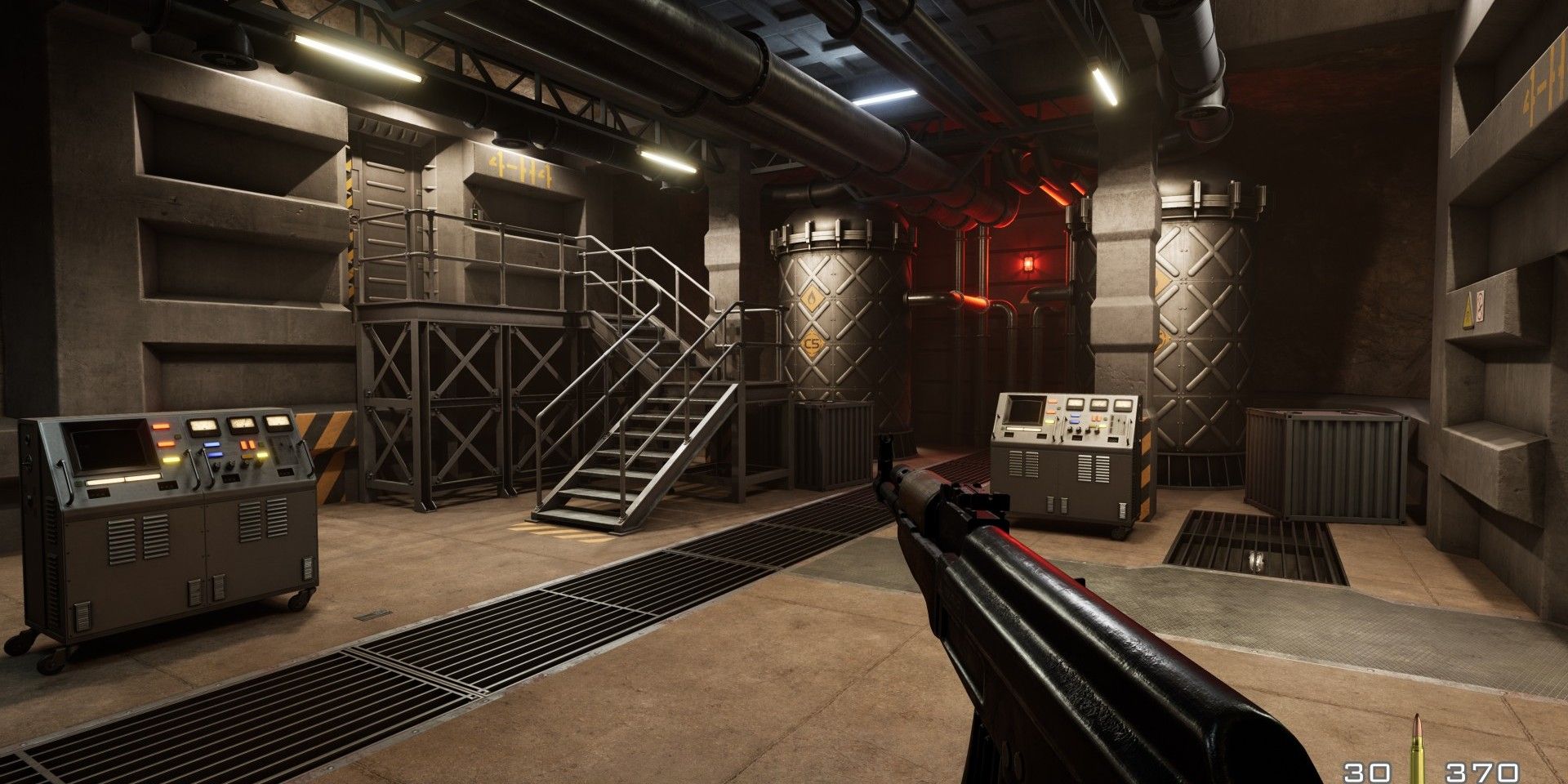 The team behind the fan remake of the N64 classic Goldeneye 007 that was under construction has now been shut down by James Bond rights owners. The rights holders, MGM Interactive and Danjaq, submitted a cease and desist order for the project that was going to be a modern remake of the beloved game from 1997.

Titled Goldeneye 25, it was being developed in Unreal Engine 4, which has seen some remakes already, and was going to be a remake of the original, only with better visuals and a few upgrades. It was going to feature an enhanced single-player missions update too, and a contemporary version of all the weapons from Goldeneye 007.

The developers, specifically Yannick Zenhäusern, released a video saying that they were ordered to stop work on the game that has already been in development for about 2 years. According to GameSpot, they were also instructed to take down their twitter page for Goldeneye 25, and any other pages associated with it, by August 19th. However, this hasn’t put a wedge in their motors, as the developers will be starting on a new game titled Project Ianus, or Spies Don’t Die. They will be reusing many assets from Goldeneye 25, but all mention of James Bond and his likeness will be stripped from the game. In Yannick Zenhäusern’s video he says “This was always in the back of our heads as a possibility but we’ve tried our best to keep going,“. He adds that they will comply with the James Bond rights holders, not wanting to stir up any conflict, and that they want to thank fans for their ongoing support.

No doubt you’re wondering what’s happened. We’re not allowed to continue using the name GoldenEye or the James Bond characters. We’ll take what we’ve made and create an original game. Unfortunate, but at least we can be on Steam now and console ports are possibilities.

Many preliminary decisions made over the past day. Here’s what we’re thinking for Spies Don’t Die:
🔸Paid release on Steam
🔸Original plot
🔸Set in 80’s/90’s
🔸Single player focus
🔸New OST
🔸@drdoak returns as a character
🔸Possible switch to UE5
🔸Release in 2-3 years

Some resources that players will still see in the new game include the watch menu, the same weapons system, portions of levels, the game code, sound effects, and a library of 3D models and textures that is big enough to build a decent looking game. The developers have tried to comfort their fans by explaining “We cannot do a Bond game but we still can do a great game with all the beloved aspects of our favorite 90’s action shooter.” On their new twitter page they also point out that now their game can be released on Steam and console ports may even be a possibility.

It is unfortunate that there will be no remake of the game that is so vividly remembered by many ninety’s kids, but there is a mod on Half Life-Alyx that brings the old game back to life in VR. It seems as though the developers have all the tools necessary to make a new game that pays tribute to the popular Goldeneye 007. Goldeneye 25 was meant to be released in 2022 on the 25th anniversary of the original game. It is expected that this bump in making a new game will push the release date further into the future, but if it’s anything like its inspiration, it will hopefully be worth the wait.