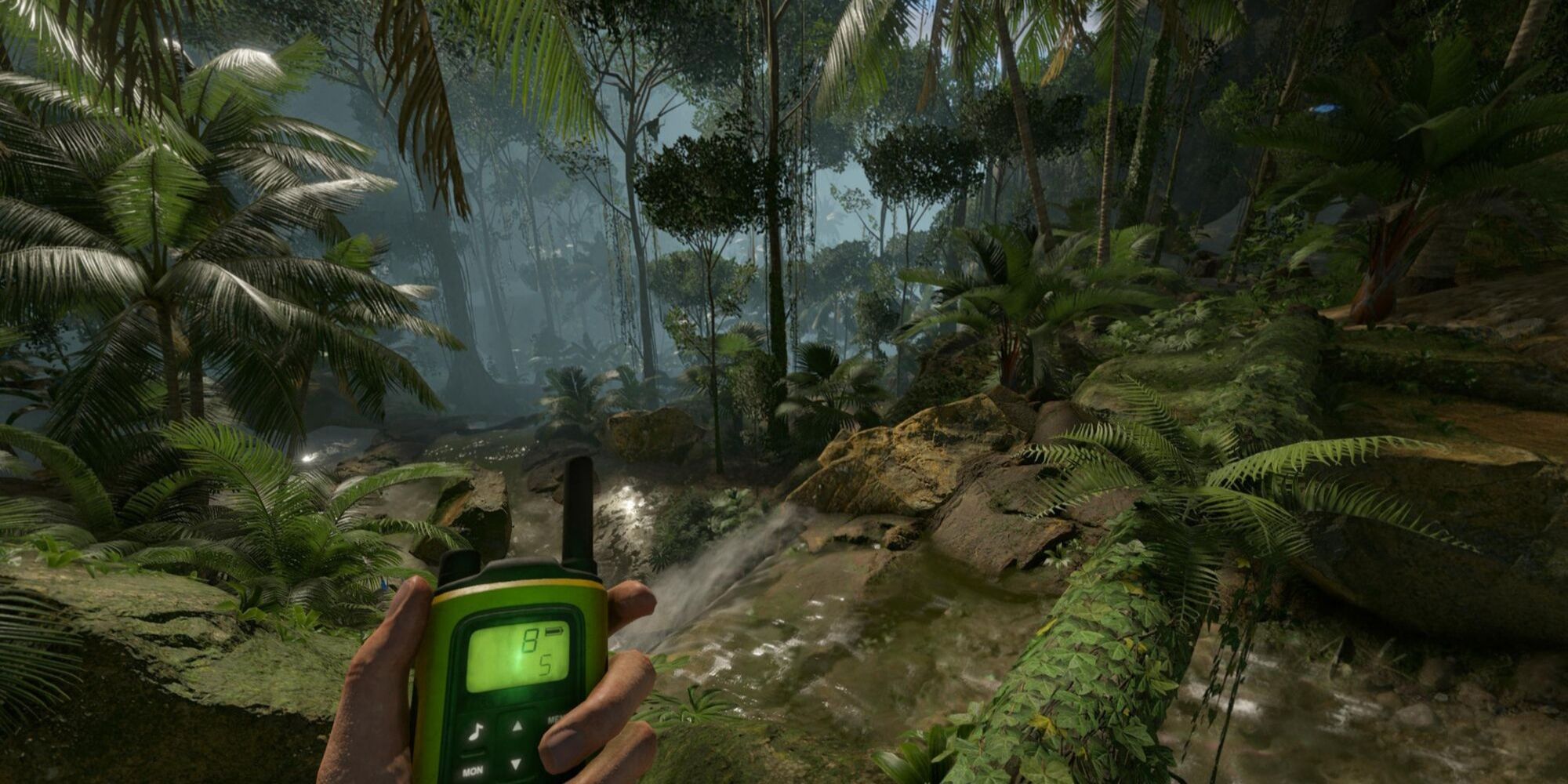 Green Hell is a challenging survival game that pits you against the elements, the Amazonian rainforest, and your own mind.

Green Hell is an austere survival game from developer Creepy Jar set in the heart of the Amazonian rainforest. A PC exclusive, it’s a unique adventure because of the frustratingly difficult challenges immediately thrust upon players, as well as its numerous psychological effects that can be just as punishing as the realistic survival sim elements. While games like DayZ or even Minecraft go a long way toward bringing the “survival experience” to life, Green Hell goes above and beyond the call of duty for a completely unique experience that isn’t without pitfalls, but still remains an exciting and compelling time.

After being unceremoniously dumped in the heart of the Amazon rainforest, also known as the titular “green hell,” players are forced to learn to survive to the best of their ability with one true goal: survive. That’s easier said than done, of course, but with the assistance of a faraway voice and a helpful radio, there’s a way through it. It’s just going to be massively difficult. The story is compelling, unraveling through the brief interactions by radio as players wade through a seemingly endless jungle.

The protagonist (named Jake, by the way) is more than just an everyman. He’s actually a researcher, which gives him a bit of an edge on figuring things out around him. However, because he’s in the jungle, that means he’s got to do basically everything himself, with no one to truly guide him – except perhaps run-ins with the members of a tribe deep within the forest who may or may not be kind to him. Spelling out the storyline here will only ruin its immense payoff later on, so just know that it’s well worth making your way through what can often be a very intense ride to experience.

Jake must figure out ways to find food by hunting and gathering crops in the jungle as well as suss out how to start fires, trap animals, build camps, and even create weapons and tools. Sometimes he’ll have to figure out how to treat and dress any injuries he sustains, which can be difficult to manage. If you can think of a stat or a human need that must be provided for while living in the jungle, Jake must tackle it, up to and including mental anguish that can wear on a person’s sanity. Green Hell’s learning curve, as such, can be massively frustrating, but it’s oh-so-rewarding when the puzzles have been solved and Jake has conquered yet another day while living out in the wild.

For instance, Jake must eat food, sleep, and drink plenty of water. But it’s not just about grabbing random bread placed around the forest. Players must also garb the right kind of food, eating a mix of carbs, fats, and protein to ensure a balanced diet. He can drink dirty water (though he shouldn’t) and there’s always food that could potentially be rife with parasites or other bacteria waiting to strike. Yes, that must be offset as well. Much of this must be learned through trial and error, which may end up turning some players off, but for anyone looking to find a thrill in the challenge, it’s deliciously tough.

There’s always something waiting to bite Jake and kill him instantly, or “madness” effects that can take hold. To combat them, building structures to stay in and take shelter is a must, as is crafting weapons. This can be done by using a notebook and blueprint and dragging elements to make finished items. It can take a bit to get used to, but once complete structures and items have been spawned a few times, it will begin to feel like second nature.

If Jake does end up unable to fend off attackers or falling ill, however, Green Hell makes it simple to give him a once-over and figure out exactly what’s wrong. Perhaps he’s gotten a bite from am unknown critter. He might have something much more sinister. While the game makes it simple to diagnose a problem, it can be hard to solve it sometimes, and that can make a frustrating situation even more so sometimes. When Jake lets madness set in, things can get extremely creepy, too – to the point of hallucinating, and he can eventually die from it.

Being frank, this survival game is certainly not for everyone. It’s tough to the point that even veterans may find themselves questioning what they’ve gotten themselves into. There’s also only manual saving available, which means there is no safety net should mistakes be made. The save points are few and far between as well, which makes for a potentially dangerous set of situations that aren’t ideal for a game where death could be waiting around every corner. That’s part of what makes the barrier for entry so high – that and the fact that the game utterly refuses to do any hand-holding.

It certainly looks fantastic, however, with plenty of options to toggle on and off to customize graphics further, as well as additional challenges and content to tackle outside of the main story mode. Should players wish to test their mettle even further, the game certainly provides ways to do that, which should certainly be applauded.

Green Hell is a fantastically ferocious adventure that absolutely isn’t for everyone. But for players who enjoy being pushed to the breaking point over and over while being forced to figure out a way to combat the unforgiving elements, it’s rife with opportunity to float to the top of the wide variety of survival games out there. Just be ready for a constant uphill battle the moment the game is installed.

Next: Subnautica Review – A Solid Seafaring Survival Experience Worth Playing

Green Hell is available on PC now. A digital PC code was provided to Screen Rant for purposes of review.