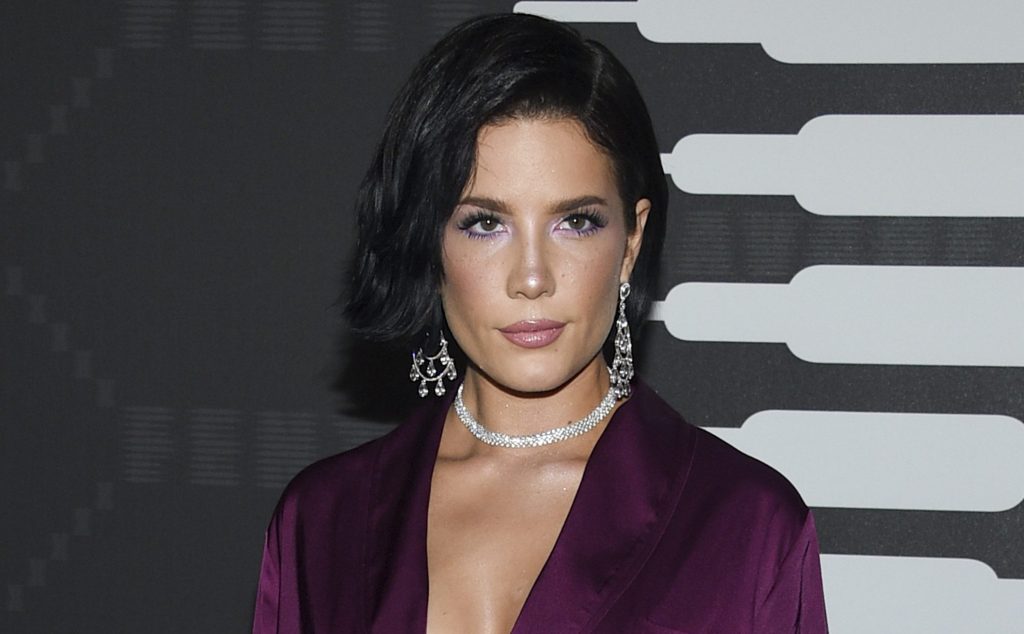 Never underestimate the power of the big screen, even as a marketing tool.

This past weekend, the film and music industries crossed roads as Imax delivered a unique global stunt for 2x Grammy nominee and multi-platinum selling pop performing artist Halsey timed to her fourth studio album, If I Can’t Have Love, I Want Power.

The large format exhibitor released a 50-minute visual album experience of the same title from Halsey and directed by music video filmmaker Colin Tilley, grossing a great $735K WW from select locations and limited showtimes around the globe. In one evening, If I Can’t Have Love, I Want Power posted a $5K screen average from 100 Imax auditoriums throughout the U.S. and Canada. Tilley has directed videos from such music phenomenons Justin Bieber, the Black Eyed Peas, Nicki Minaj, and Jason Derulo among many others. The pic was shot using Imax cameras.

If I Can’t Have Love, I Want Power the Imax experience hit screens in advance of Halsey’s album drop on Aug. 27, that record produced by Oscar winners Trent Reznor and Atticus Ross. The film sold out in over 70 locations out of 122 in North America on Wednesday and internationally Thursday. Showtimes were very limited as Imax didn’t want to completely cannibalize the album’s songs before they dropped.

The TCL Chinese in Hollywood recorded an awesome gross of $24K. Sellouts were seen in a mix of territories, including Russia, Argentina, Brazil, Mexico and the United Kingdom. London’s BFI hosted two shows at full capacity for the first time since December 2019. There were encore presentations of If I Can’t Have Love, I Want Power in places where there were sellouts, i.e. Los Angeles.

Halsey promoted the feature on social dropping three-minute music videos connected to the film in advance of its release.

Imax had experimented with a few music events pre-pandemic, such as Kanye West’s Jesus is King Sunday service choir concert film which grossed $1.08M WW and Radiohead’s Thom Yorke video Anima directed by Paul Thomas Anderson. Jason Richmond is the Head of Music at Imax and there’s more big music entertainment in store down the road from the large format exhibitor, I hear.