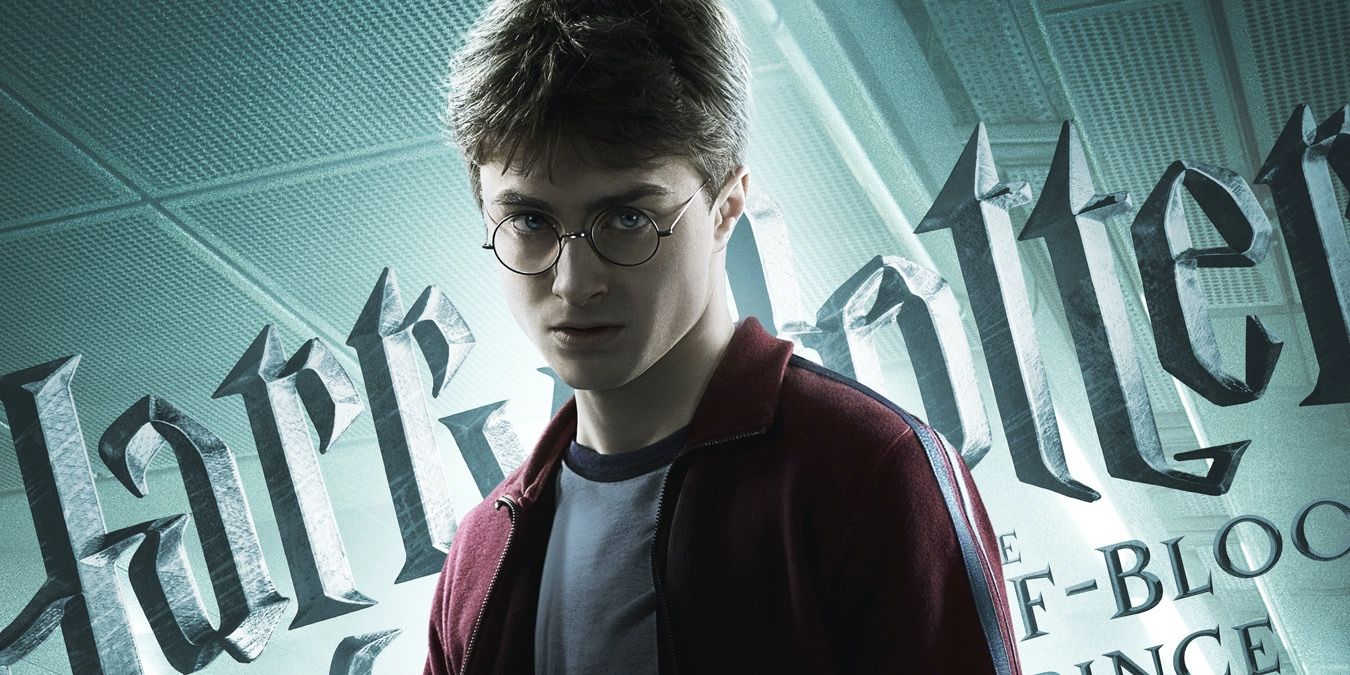 Harry Potter and the Half-Blood Prince is the sixth movie in the franchise – and the final time the Boy Who Lived gets to spend a whole year at Hogwarts. It’s a shorter book than its predecessor, the Order of the Phoenix, but still Warner Bros were unable to cram every little detail into the movie version of events. Perhaps they just thought some elements weren’t necessary for a motion picture.

RELATED: Harry Potter: 10 Major Things The Movie Left Out From The Sorcerer’s Stone

So we now take a look at the 10 biggest changes the movie made from the source material.

The very beginning of the Half-Blood Prince sees the Death Eaters up to no good, bringing chaos to the streets of London and Diagon Alley in particular. And, while it was entertaining to see Fenrir Greyback kidnapping Olivander from his shop, it’s different to how the book starts out.

That actually begins with Cornelius Fudge talking with the Muggle Prime Minister, telling him Lord Voldemort is back and that his community are in grave danger. It’s also revealed during this exchange that there’s a new Minister for Magic in Rufus Scrimgeour – but he doesn’t pop up until Deathly Hallows Part 1.

Harry, believing Draco Malfoy to have replaced his father Lucius as a Death Eater, decides to eavesdrop on a conversation on the Hogwarts Express. This backfires spectacularly, however, with Malfoy catching him in the act – breaking his nose as punishment for his crime.

In the book, Nymphadora Tonks finds Harry. But, in the movie, it’s Luna Lovegood. We assume this was so we could see Luna at her quirky best wearing her spectrespecs. And while we’re on the subject of Tonks…

8 There’s No Remus And Tonks Details

If you aren’t a fan of the books, and instead choose to get your Potter fix by feasting your eyes on the big screen, then you’d have likely been confused at the romance between Remus Lupin and Nymphadora Tonks.

RELATED: Harry Potter And The Chamber Of Secrets: 10 Things The Movie Changed From The Book

The book of the same name spends pages laying out the groundwork for this, showing Tonks to be infatuated with Lupin and he hesitant to love her in return. But the movie portrays them as a couple right from the off, leaving some audience members confused.

7 No Burrow Burns Down

One of the most action-packed moments of the Half-Blood Prince movie is when the Death Eaters launch an attack on Harry Potter, the Weasley’s and the Burrow itself. Fenrir Greyback and Bellatrix Lestrange travel there in the hope of kidnapping the Boy Who Lived and, upon leaving, torch the beloved house.

It’s something that doesn’t happen in the books. And this decision, while thrilling to watch, seems pointless when you see the Burrow looking like it always does in the sequel, Deathly Hallows Part 1.

6 Flashbacks Are Cut Down

In the book, Harry spends a fair chunk of it in Albus Dumbledore’s office, pouring over memories relating to Lord Voldemort’s backstory. We get to see just two on screen – Dumbledore visiting Tom Riddle in a dingy London orphanage and then when Tom asks Professor Horace Slughorn about Horcruxes.

But there’s SO much more in the core material. We don’t set to see the likes of Bob Ogden, Morfin Gaunt, Marvolo Gaunt, Tom Riddle Sr or even Merope Gaunt – the Dark Lord’s mother – as well as Honky the house elf and Hepzibah Smith. This, to us, feels like a big missed opportunity.

Harry decides to tail Draco Malfoy in the movie – something the Slytherin student is aware of. The duo then exchange spells before Harry uses Sectumsempra which, simply put, nearly kills his enemy.

RELATED: Harry Potter and the Prisoner of Azkaban: 10 Things The Movie Changed From The Book

Things are slightly different in the book, though, Firstly Moaning Myrtle is present, but the character doesn’t appear in any Harry Potter movie after the Goblet of Fire. And Malfoy doesn’t know Harry is eavesdropping, which prompts him into attacking the Boy Who Lived first. Malfoy also appears less like his usual cocky self in this scene, too.

4 Harry Is Frozen By Dumbledore Before His Death

Again, this is just a minor tweak – but one that doesn’t seem to make much sense. In the Half-Blood Prince book, Harry is frozen under his invisibility cloak by Albus Dumbledore to stop him from interfering in his plan to die via Severus Snape, rather than Draco Malfoy’s hand.

In the movie, this doesn’t happen. Snape instead assures Harry all is well before going on to murder Dumbledore. We understand this made him come across as a lot more villainous but we still think the original version of events was better.

3 A Huge Battle Is Left Out

In the book, Harry and Dumbledore return from their mission to obtain a Horcrux to see Hogwarts caught up in a huge fight. It’s like a dress rehearsal for the Battle of Hogwarts that would take place a year later and is sublime stuff to read.

RELATED: Harry Potter and the Goblet of Fire: 10 Things The Movie Changed From The Book

The movies, though, decided they didn’t want a battle to risk treading on the toes of what’s to come. Therefore Malfoy is one of just a handful of Death Eaters on the premises and, while they set Hagrid’s Hut on fire, they leave without encountering a single Hogwarts student or member of staff. Harry aside, of course…

Just as the Death Eaters go to flee, Harry makes one last attempt to stop them. Enraged at Snape for murdering Dumbledore he tries using one of the spells from the Half-Blood Prince’s textbook but is sent flying back. The Potions Master then stands eerily over the Boy Who Lived and reveals himself to be the person behind the spell and behind Harry’s amazing Potions marks.

But that’s all you get in the movie. The book actually explains how this all makes sense. Snape was a half-blood and his mother’s maiden name, before she married Tobias Snape, was Prince. So that’s why he chose to go by that title.

Warner Bros opted against including Albus Dumbledore’s funeral in the final cut of the Half-Blood Prince movie, believing it would have gone against the tone of the blockbuster. Fair enough.

But we’d liked to have seen it. It would have been a poignant moment and a chance for many of us, as well as the characters, to say one last goodbye to the Hogwarts headmaster. It also would have been a great little set-up for the final two movies, giving us cameos from all sorts of character. But tone, right?

NEXT: Harry Potter and the Order of the Phoenix: 10 Things The Movie Changed From The Book