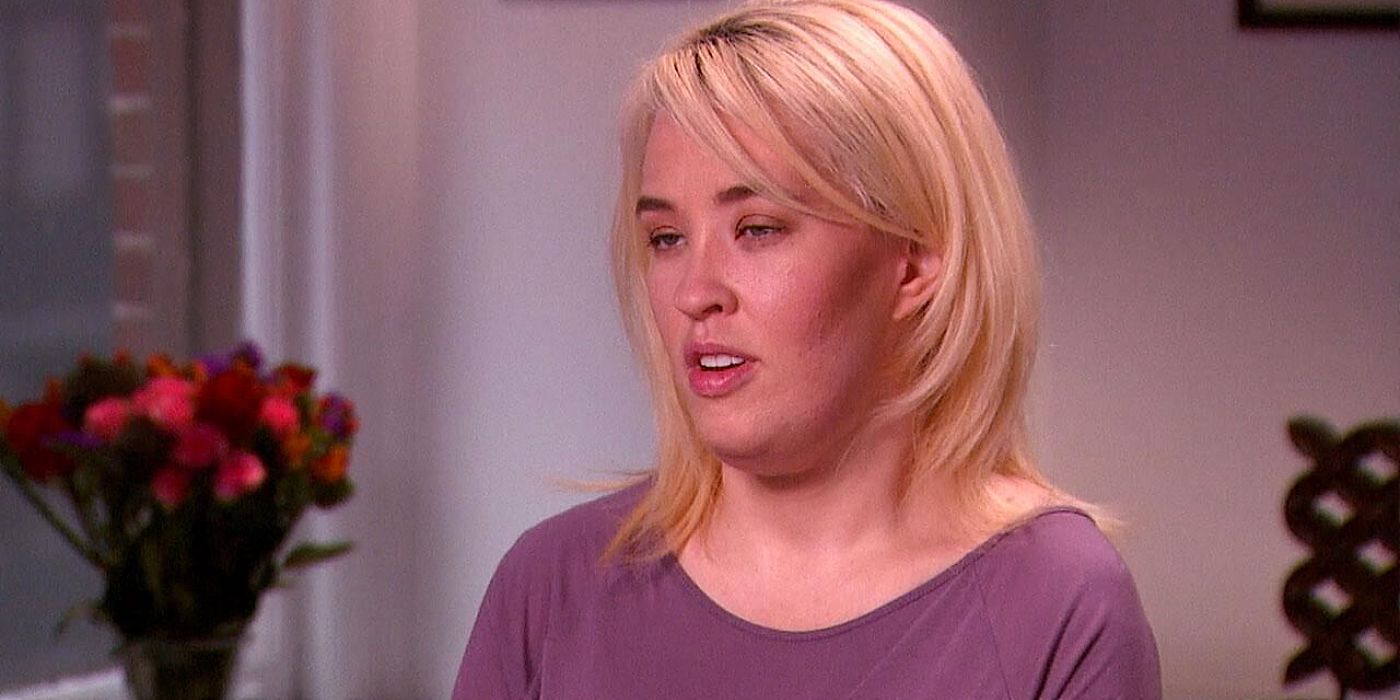 Honey Boo Boo’s Mama June admitted to $2,500 a day meth habit. Since the end of their TLC show, life has gone downhill for the mother as she tries to recover from a large drug addiction.

Honey Boo Boo and her mother found fame thanks to TLC’s Toddler’s and Tiaras which quickly spun the out of the box family off into their own show called Here Comes Honey Boo Boo. Their show ran from 2012 until 2014 when it was canceled due to reports that Mama June was dating a registered sex offender. But in 2017 the family found themselves back on TV when WE featured her on her own show that followed her weight loss.

Related: Bravo’s Summer House: What We Know About Season 5

During a recent episode of WE TV’s Mama June Family Crisis, Mama June revealed to cameras that she and her boyfriend Eugene Edward “Geno” Doak,  were doing a lot of methamphetamines. Their habit got so out of hand that they werespending $2,500 daily on the drug just for a couple of ounces. She divulged to cameras that she was forced to sell their family home because she found herself broke. She shared with her daughter that she got high because she wanted to, it was as simple as that for the reality star.

During the filming of the latest series her 14-year-old daughter, Alana was forced to go and live with her sister Lauryn.  The older Shannon daughters were aware that their mother used drugs as there were issues in the past. Lauryn told cameras that she did not want her younger sister around the drugs and decided to take her in to protect her. Their relationships have been strained since Mama June was arrested, causing turmoil within the family. Towards the end of the episode, Mama June assured her children that she was trying her best to get clean. Mama June has also admitted to using Xanax, a benzodiazepine and Fioricet which a prescription medicine to help treat tension headaches, in the past.

Fans of the show will recall that back in March of 2019, Mama June was arrested for drug possession after a fight. She was charged with a felony for possession of a controlled substance and a misdemeanor for possession of drug paraphernalia. She made note that she was also over her relationship with Doak, leading to the fact that she wanted to break up with him.