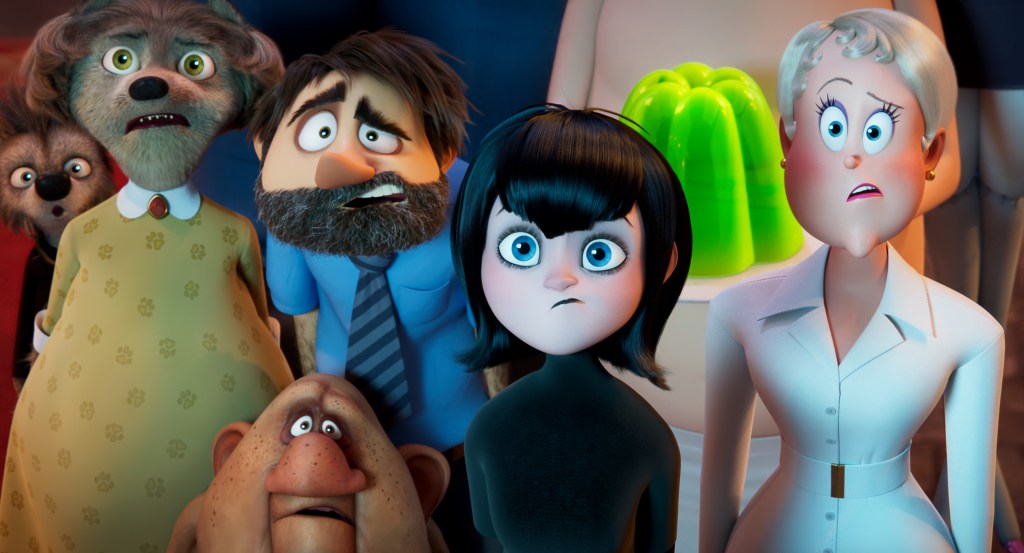 As we first told you, Sony’s fourthquel Hotel Transylvania: Transformania was heading to a streamer.

Turns out, that’s bound to be Amazon in what we hear are early talks.

While Disney has been doing rather well with the theatrical component of its day-and-date family movie Jungle Cruise with subsequent weekend holds of -55% and -43% for the pic’s 2nd and 3rd weekend box office (for a total $82.1M domestic), there are some studios who are weary about releasing family movies during the autumn when the delta variant is spiking, kids under 12 can’t be vaccinated yet, and theaters in NY and LA are bound to check moviegoers’ vax cards before entering. Sony in moving Hotel Transylvania 4 off the calendar joins Paramount which recently moved its eOne Clifford the Big Red Dog off the schedule.

Variety had today’s headline about Hotel Transylvania 4 going to Amazon for $100M. I hear a deal isn’t even done yet; and if things go sideways, the big franchise Sony animated movie could wind up at another streamer. Note it’s bound to be a similar licensing deal that Sony has done on other titles it’s sent to streamers, i.e. the motion picture studio will keep home entertainment rights, TV, and the China big screen market.

But for now, Sony averts a box office bloodbath with MGM’s Addams Family 2 during the first weekend of October. Had the two movies decided to stick on the same weekend, no one would win: Not Sony, not MGM, not even movie theaters who were up in arms when the former Culver City lot dated the Selena Gomez executive produced and voiced feature tune against Addams Family 2. MGM had big lucrative promo partnerships in place for Addams Family 2: There was no way that newly acquired Amazon studio could re-date their animated sequel. Sony previously pulled Hotel Transformania 4 out of the July theatrical release schedule.

Recently, the studio pushed Venom: Let There Be Carnage to Oct. 15 against Universal/Blumhouse/Miramax’s Halloween Kills.

Ya know, a movie that is theatrical-day-and-date in theaters or an event film that is completely scrubbed off the release calendar — neither option is favorable for theaters. Despite how financially feeble the former is, I think most theater owners would say at these depressing times: please, give us the movie.