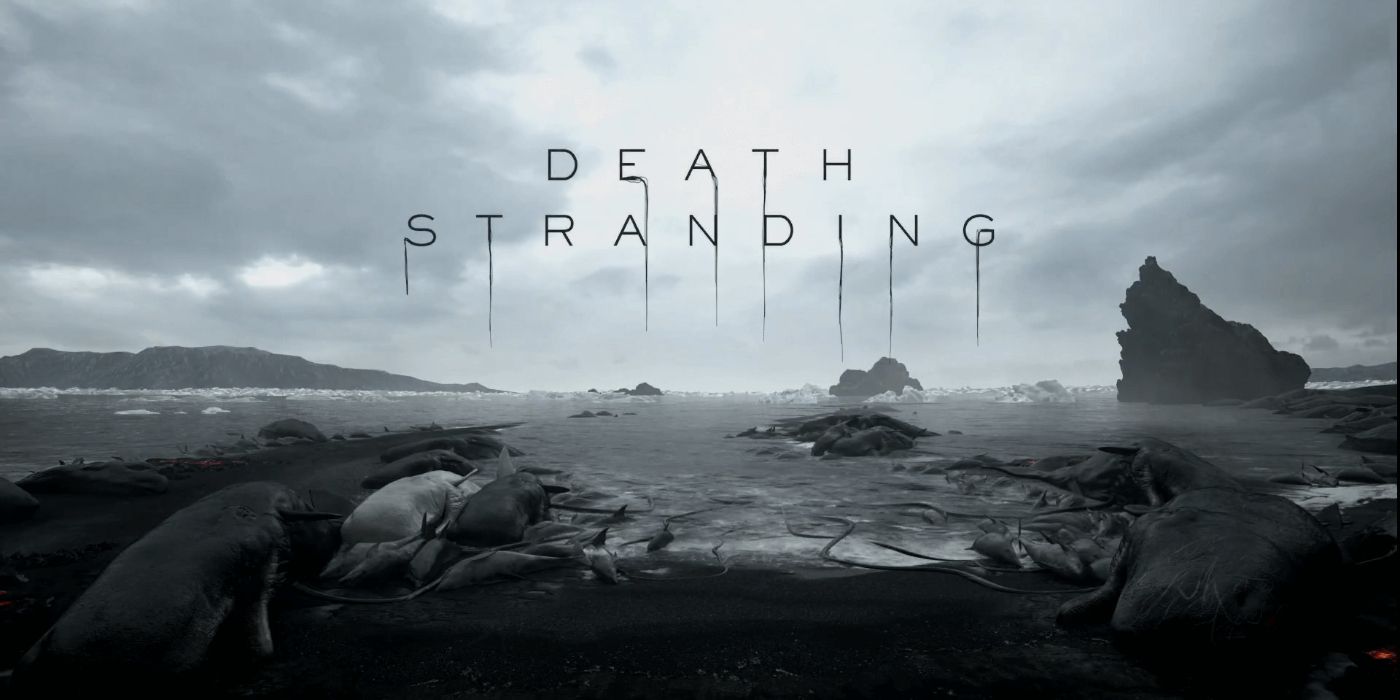 Connections drive the world of Death Stranding and in turn influence how its multiplayer systems work. While the game does possess multiplayer functionality, players are never actually able to personally engage with other individuals. Instead, Death Stranding uses indirect methods to bind players together which align directly with the game’s storyline.

In Hideo Kojima’s post-apocalyptic game, players take on the role of Sam Porter Bridges, a man tasked with delivering cargo and reconnecting people across the desolate landscape of the United States. Players are linked together through something called the Chiral Network, a massive communication network which allows players to act almost like echoes in others’ games. Users are never able to see another physical player, but as long as they’re tapped into the correct Chiral Network channels, they can see what others have left behind.

Related: What We Know About Death Stranding 2

Death Stranding uses an asynchronous multiplayer network called the Social Strand System. This system strips down the concept of “connection” to its core meaning: bringing people together. Kojima wanted to create a world where players could interact with each other without needing to exchange words or directly interact with one another. As such, the Social Strand System lets players see items, cargo, and structures that have been placed by other Death Stranding players. This allows for people to help one another without the need for immediate communication or physical exchanges. Such a system removes any sense of competitive multiplayer, and instead pushes players to think not just about how they can help themselves, but how they can benefit others.

Players can build structures such as Post Boxes and Watch Towers in Death Stranding which may end up appearing in another persons’ game. These structures can provide additional aid for any player who runs into them. For example, Post Boxes allow for the storage of cargo which can be housed in a Private or Shared Locker. Shared Lockers can be used to donate items or drop off incomplete deliveries, letting other players benefit from what has been left behind. They can opt to finish any leftover deliveries and are given the option to leave items for others. This produces a type of trade-off system where everyone can mutually benefit from one another. Watch Towers, on the other hand, allow players to survey the neighboring territory, and in turn locate possible points of interests. Likewise, they can be used to gauge any dangers in the surrounding area. Any structure can be accompanied with a sign which can feature one of several pre-selected messages, ranging from warnings to simple words of encouragement.

Players can also build safe houses for one another which must be communally upgraded and repaired in order to be maintained. Given that players must often avoid getting caught in Death Stranding’s Timefall showers, such structures can be critical towards one’s success and survival as a porter. Players may also choose to leave behind bridges and ladders ,which can provide additional support when exploring impassable terrain. This unique system creates an indirect connection between all players, with everyone helping one another without ever meeting “face to face.” As such, Death Stranding features a like-based system to provide kudos to other players and create Strand Contracts, which increase the frequency of someone’s structures and cargo of appearing to other players. By liking structures or having their own structures liked, a player’s Porter Grade can increase, further encouraging collaboration between users.

Death Stranding is all about connections and finding a means to bridge people together. Given how isolated the protagonist, and in turn the player, are from the rest of the world, the game’s asynchronous multiplayer system aligns perfectly with its message. In Death Stranding, players will need to learn to think not just for themselves, but for others as well. After all, we are all trying to do the best we can in this post apocalyptic world, we might as well help each other along the way.

Duncan Chetrafilov is a writer, game developer, programmer, and illustrator who recently joined the Screen Rant team. With avid experience as a creator in the games industry and gamer, he is constantly up to the date on the latest industry trends and news. Having studied the history of the games industry while pursuing an Art & Technology degree at SAIC, he is well versed in short and long-form publications regarding game oriented topics.