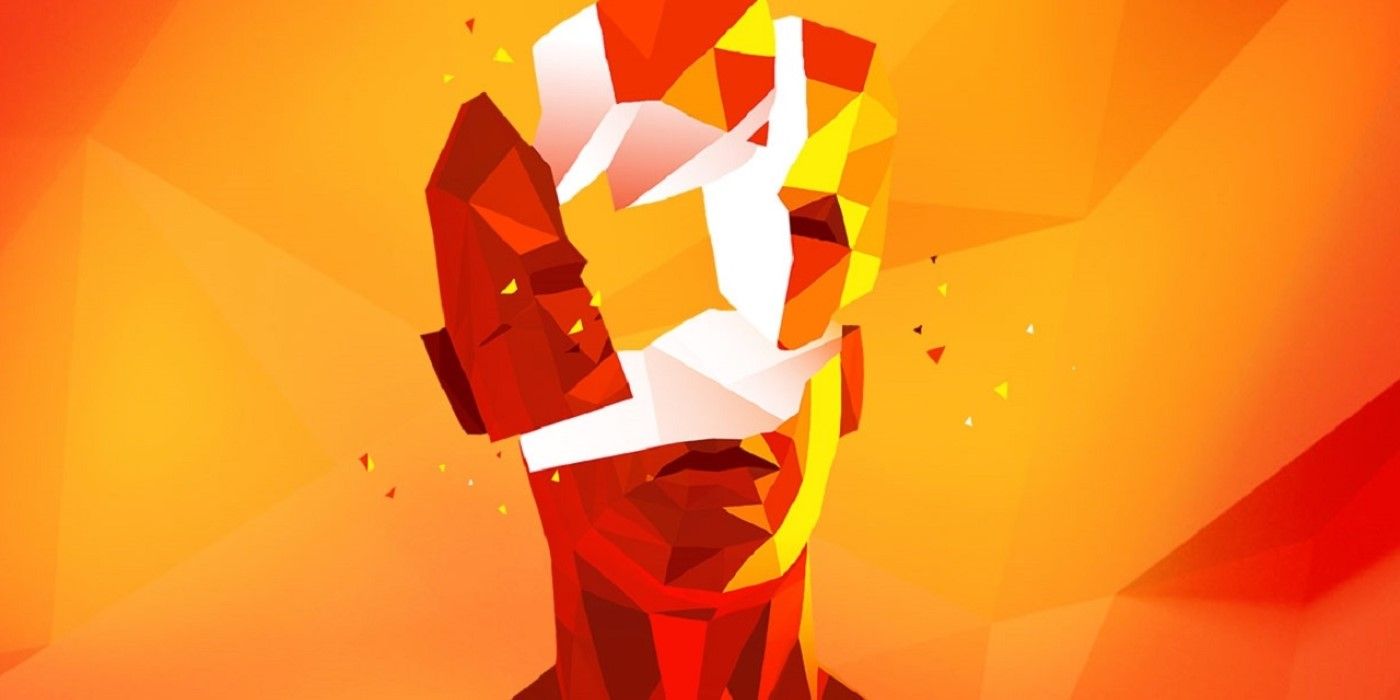 There are a lot of new mechanics and systems at play in SUPERHOT: MIND CONTROL DELETE that make the world that much more interesting to explore. While the other games in the series are more linear and centered around interesting set pieces, SUPERHOT: MIND CONTROL DELETE instead puts players in a randomly generating world that is completely different every time that it is played. There are also special abilities that players can obtain to boost their abilities.

Most players will have already discovered the game’s hacks that give the player boosts during levels. The other upgrades that players can acquire are much more helpful and will give them permanent upgrades while they are exploring each level. These upgrades are called cores and drastically change the way that SUPERHOT: MIND CONTROL DELETE is played. This guide will tell players what each core is and how they can obtain them.

SUPERHOT: MIND CONTROL DELETE: How to Get Cores

There are six different cores for players to obtain during the course of SUPERHOT: MIND CONTROL DELETE. Each of these can alter the game drastically, and they can be combined with additional hacks to insane effects. The second, third, and fourth cores can be obtained by picking a core node on the map that. These nodes are a square with a circle inside. Players will want to have access to all of them so that they can properly experience SUPERHOT: MIND CONTROL DELETE and everything that it has to offer. Here are each of the game’s cores.

Core 1: MORE- Players will actually be given this core early on in the game as it is part of the new mechanics in place with SUPERHOT: MIND CONTROL DELETE. When players have this core equipped they will have three health hearts instead of two and can, therefore, take more damage from enemies.

Core 2: CHARGE: This core is a lot of fun because it allows the player to charge their attacks before leaping at an enemy. Players can obtain this core during the first set levels in between 1A and 2B

Core 3: RECALL: This core will allow a katana to return to the player’s hand after throwing it at an enemy. Players will be able to get to this core by completing the node to the left of 4A in the second set of levels.

Core 4: HOTSWITCH: This core will let players switch places with their enemy, and also stunning them. Players can get this one by completing the node to the left of 4C in the second set of levels.

Core 5: EMPTY: Players will get this core by completing the game. Players can use it to literally kill anything around them.

Core 6: PURE- This core sets the player’s health to one heart and doesn’t allow them to pick up hacks, which makes the game much more challenging. This core can only be acquired by waiting until the very end of the game and waiting through a 2.5-hour loading screen. If players manage to wait they will be given the PURE.core.

SUPERHOT: MIND CONTROL DELETE can be played on Xbox One, PlayStation 4, and PC.