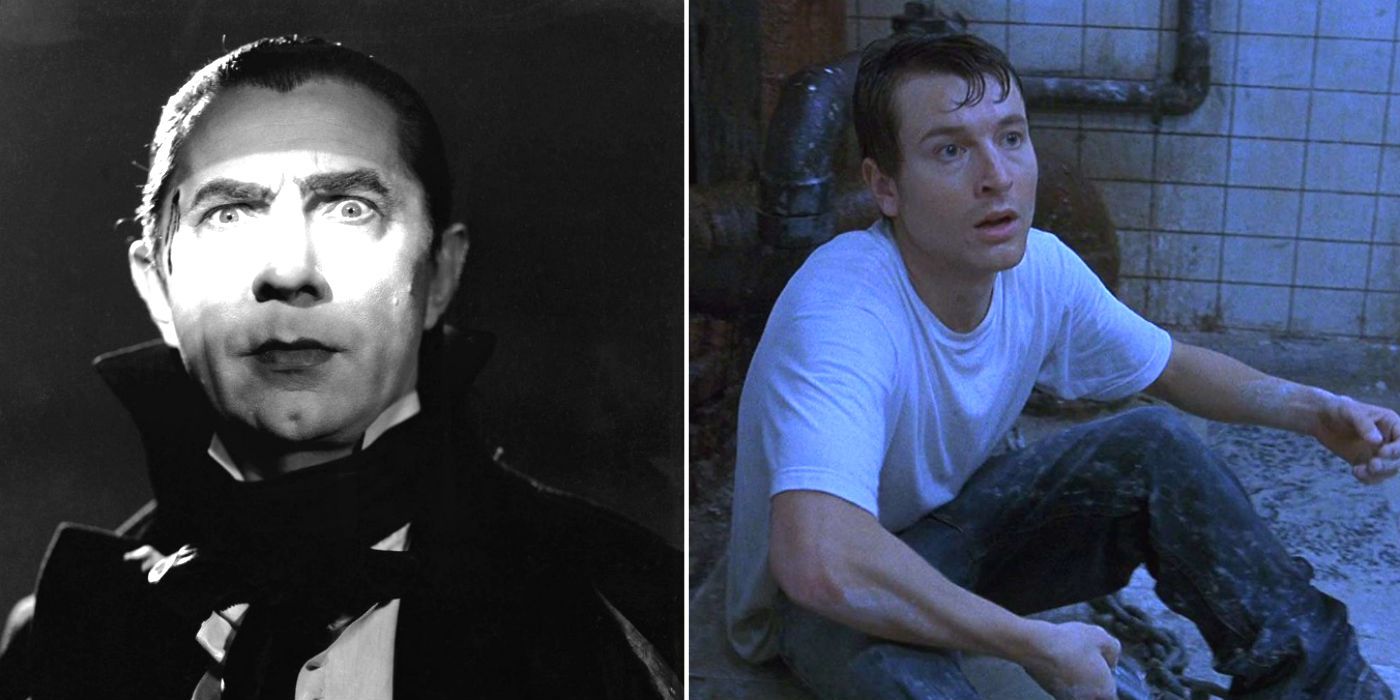 Leigh Whannell, a long-time contributor to the horror genre, recently discussed his hypothetical ideas to reboot Dracula. While this is certainly a character that has been done – and redone – many times throughout the genre’s history, Whannell’s recent success with The Invisible Man is a positive indicator that, if another reboot is on Universal’s agenda, he is more than capable of taking on the Count.

Recently, Dracula has been tackled by Doctor Who and Sherlock creators Mark Gatiss and Stephen Moffat for BBC One and Netflix in their three-part miniseries. While it’s unclear whether Dracula will get another season, this adaptation received mixed reviews, and while some applauded the changes to Bram Stoker’s story, others found that it was full of plot holes and didn’t quite deliver. Universal’s last attempt at rebooting the Dark Universe ushered in Dracula Untold in 2014, which starred Luke Evans and tackled the origin story of Vlad the Impaler. High-octane action and a story full of holes completely failed to capitalize on the Count’s story, similar to how The Mummy in 2017 brought Tom Cruise to the fold and attempted to shoehorn an interconnected universe.

Related: The Invisible Man Is Everything Tom Cruise’s The Mummy Failed To Be

Since then, Universal has changed their stance on their classic monsters, instead focusing on storytellers like Leigh Whannell who are looking to produce the best ideas. This resurgence of the Dark Universe isn’t quite the same as other, connected worlds, but it doesn’t have to be. While there are other movies in the line-up after The Invisible Man, it doesn’t seem that they are going to team-up and cross over. Instead, it appears a back-to-basics spin is the direction these horror icons are headed, which is precisely where Whannell would take Dracula, if given the chance.

In an interview with Bloody Disgusting, Whannell spoke about his hypothetical plans for a Dracula reboot that seems on-par with his take on The Invisible Man in terms of understanding the character directly. At the core of The Invisible Man, there is a person who takes advantage of those around him by having the distinct advantage of invisibility. In other film adaptations of the character, this has occasionally been played out with a comedic bend, or even played to be a burden or misfortune that was unwittingly placed upon someone after drinking an invisibility potion. In Whannell’s version, he tells the tale of a woman, Cecilia Kass (Elisabeth Moss) who is being stalked by her abusive ex-boyfriend after he faked his own death, created an invisibility suit, and is actively trying to ruin her life to maintain his control.

Whannell’s approach to Dracula would take a similar lean and dig down to the core of who, exactly, Count Dracula is. Said Whannell, “I think I would try to get at the essence of what makes Dracula scary, which is, to me, what makes Dracula scary is his lack of mercy”. This “stripped down” approach worked for The Invisible Man in that it brings intent to play. Dracula is fully conscious of his nefarious actions; he’s a predator, and in order to survive, he has to feed off of other people. The character has often been romanticized through other forms of fiction, and vampires in general have seen this same transition even outside of the character with movies like Twilight and shows like True Blood. Vampires, in many aspects, are depicted as tragic characters; they are lonely, confined to the dark of night, burdened by a curse. Cult classics like Buffy the Vampire Slayer played around with the concept of a brooding vampire with a soul.

However, that’s not who Dracula is: he’s a monster. Whannell’s thoughts to take him down to a predatory creature without empathy or remorse could be a way to prove that vampires are scary again because, at their core, they are willing to sacrifice any and everything for their own gain. While he could use sex or romance to lure in his victims, which was depicted on Moffatt’s Dracula series, it’s fleeting: he can’t care for anyone but himself.

Next: Every Dark Universe Movie Releasing After The Invisible Man


Everything We Know About Don’t Breathe 2
Related Topics
advertising