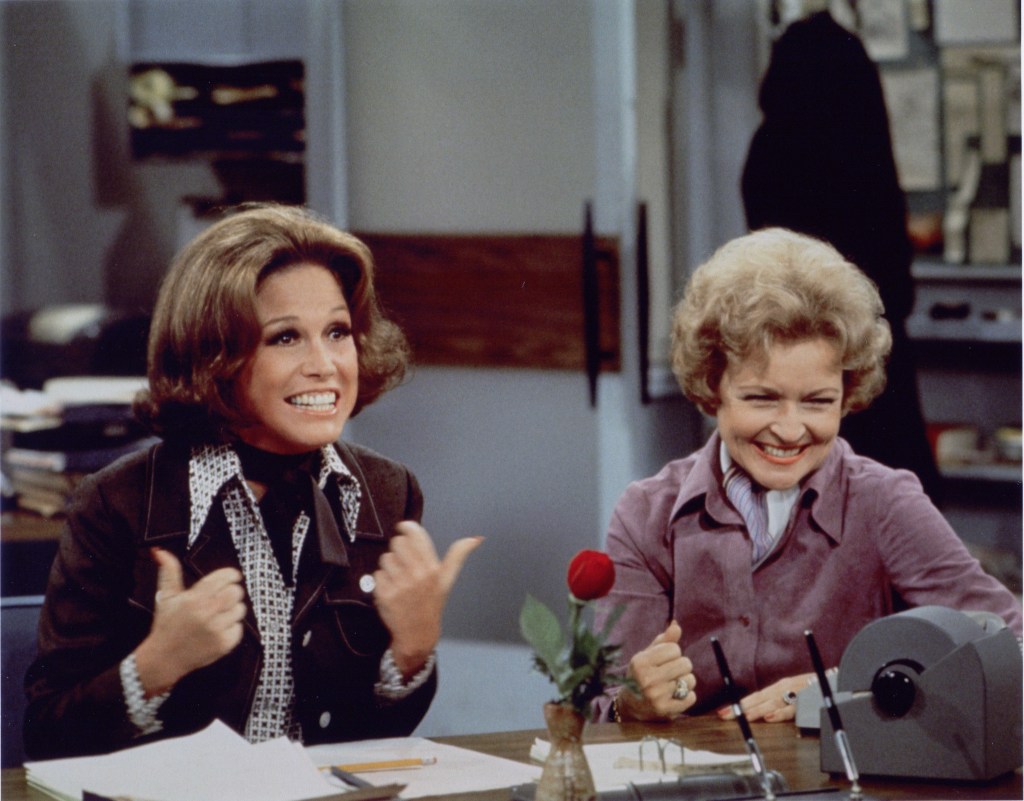 Fathom Events presents Betty White: A Celebration in 1,529 locations nationwide, a one-day-only special event on Monday honoring the actress who died Dec. 31 just a few weeks shy of her 100th birthday. The star-studded reflection on White’s life and career, which had already been set by filmmakers Steven Boettcher and Mike Trinklein to celebrate her centennial Jan. 17, will run three showtimes at 1 pm, 4 pm and 7 pm.

As for weekend openings, a pair of solid documentaries and two dramas — about memory loss and global apocalypse by pink gas — debut in a frame where there isn’t much new. Distributors are carefully weighing expansion for award hopefuls already out amid the ongoing surge in Omicron and ahead of Oscar nods Feb. 8.

Newcomers include Magnolia Pictures’ drama Italian Studies in seven theaters including New York and LA, and on demand. Directed by Adam Leon (Tramps, Gimme The Loot) it stars Vanessa Kirby, Simon Brickner, Maya Hawk, Annika Wahlsten, Annabel Hoffman and Fred Hechinger. (It’s scored by Nicholas Britell of Succession fame). After author Alina Reynolds (Kirby) loses her memory, she finds herself adrift on the streets of New York City. She unexpectedly connects with a group of teenagers, in conversations both real and imagined, as she searches for a way home.

Sony Pictures Classics presents Who We Are – A Chronicle of Racism in America. Directed by Emily Kunstler and Sarah Kunstler, written by criminal defense/civil rights lawyer Jeffery Robinson. The SXSW Film Fest selection interweaves lecture, personal anecdotes, interviews and shocking revelations as Robinson draws a stark timeline of anti-Black racism in the U.S. from slavery to the modern myth of a post-racial America.

From Greenwich Entertainment, A Cops and Robbers Story, opening theatrically at the Quad in NYC, and on VOD. The doc by by Ilinca Calugareanu set in the 1990s follows Corey Pegues, who was embroiled in a life of crime as a member of New York City’s infamous Supreme Team gang. After a near-death confrontation, Pegues flees the city, only to return years later as a rising star in the NYPD. When he speaks publicly in support of police reform, he becomes a target.

Blue Fox Entertainment presents Sundance World Cinema selection The Pink Cloud, from Brazil, written and directed by Iuli Gerbase. With Renata de Lélis, Eduardo Mendonça, Kaya Rodrigues, Girley Brasil Paes, Helena Becker, Lívia Perrone Pires. Humanity is forced indoors by a mysterious cloud of gas lethal to anyone who breathes it. The arrival of the gas is inexplicable and it pops up across the globe seemingly simultaneously causing lockdowns, food shortages and general panic. Giovana (de Lélis) finds herself stuck in an apartment with a man she just met, changing her life in a way she never expected. (Scores 95% with critics on Rotten Tomatoes.) Opens in 11 theaters nationally.

Netflix notes that following its triple SAG nominations this week, The Power of the Dog continues in 35 theaters, including its NYC Paris Theater, the IFC Center, Landmark Nuart, the Bay and Los Feliz. The streamers’ World War II thriller Munich – The Edge of War expands to 10 theaters in the U.S. The Lost Daughter, Don’t Look Up and The Hand of God all continue limited runs.

On the wider-release side, GKIDS, known for its sophisticated anime, opens the gorgeous Belle by Mamoru Hosoda from Studio Chizu (Mirai, Wolf Children, Summer Wars) on over 1,000 theaters and Imax screens. A fantastical story of growing up the age of social media, it follows Suzu, a 17-year-old high school student living in a rural village with her father. For years, she’s felt like a shadow — until she enters “U,” a virtual online world with five billion members. There, she is Belle, a world-famous singer, and embarks on a journey of adventure, challenge and love.

Elsewhere in specialty, some scary fare in limited release/VOD:

Two from Vertical Entertainment: The Curse of La Patasola written and directed by AJ Jones. With Gillie Jones, Luciana Faulhaber. On a weekend camping trip, two struggling couples encounter a vampiric monster from Amazonian folklore, testing their relationships, their courage, and their will to survive.

And The Surprise Visit by directed by Nick Lyon, written by Steven Meier. With Jacqi Vene, Eric Roberts, Rob Riordan. After a botched robbery goes awry, leaving one person dead and one on the run, two drug-addled youths must make a difficult decision.