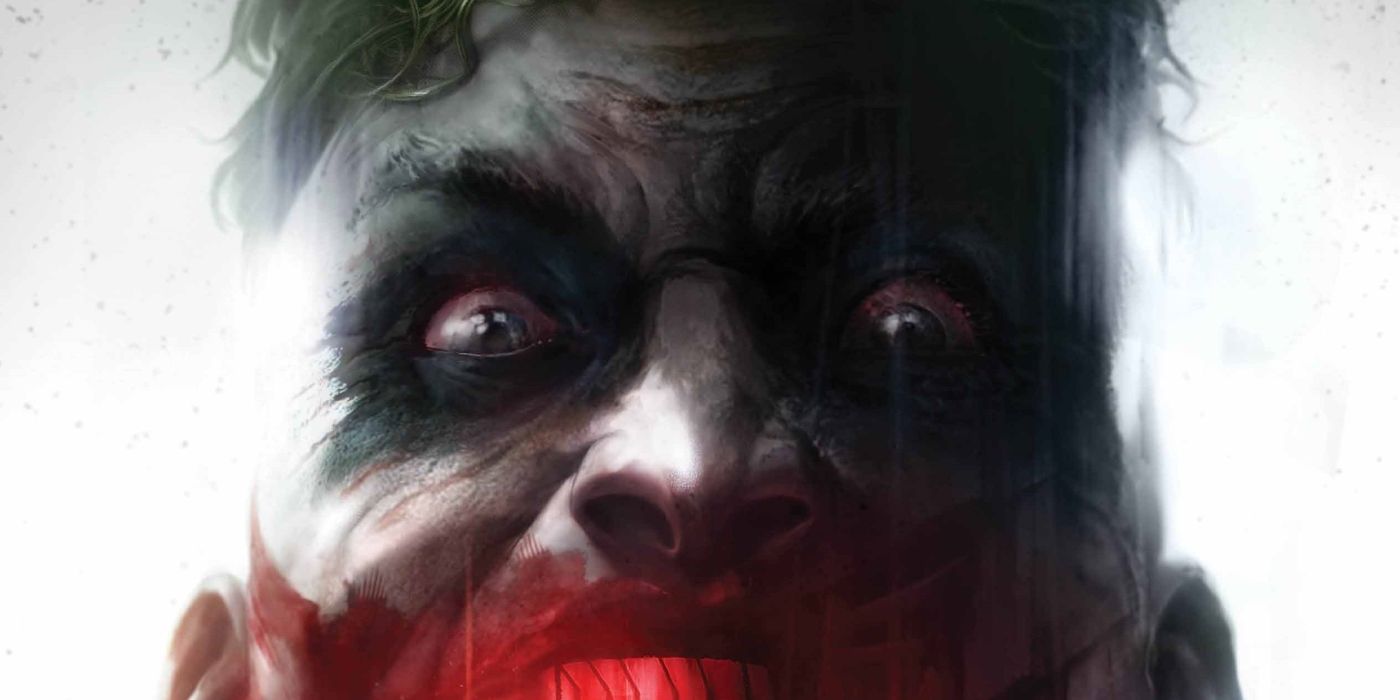 It’s not uncommon for writers to immerse themselves in the world of their characters whenever possible and get inside the heads of their subjects. Kami Garcia did just that in the upcoming Joker/Harley: Criminal Sanity Secret Files #1, as she consulted with a real forensic psychiatrist and behavior analyst, Edward Kurz M.D., to get an inside track on Harley Quinn’s profile on the Joker.

Joker/Harley: Criminal Sanity DC Black Label series by Garcia, Mico Suayan and Jason Badower, has released three issues thus far, focusing on a younger Harley Quinn as a forensic psychiatrist and profiler whose roommate is murdered by the Clown Prince of Crime. As time passes, Harley becomes obsessed with tracking the Joker down. The series offers a look at the process of psychologically profiling someone as insane as the Joker and focuses on his violent history along the way. The book is essentially Harley Quinn & the Joker meet Mindhunter, with Garcia saying “I’ve always wanted to write an adult serial killer thriller. And while I was thinking about that, it was like the two ideas gelled in a way. Because what greater psychopathic killer is there than the Joker? Who’s really more terrifying?”

For those looking to see the Joker’s actual profile, DC Comics unveiled a new one-shot titled Joker/Harley: Criminal Sanity Secret Files will feature hidden crime scene details and a real-life profile of the Joker by Kurz. If you’ve ever wanted to see a real physiological profile on the Joker, that’s exactly what the book will offer along with some other key details surrounding the story also being included. Garcia told DC Comics that after working on an X-Files book with Kurz consulting, she wanted to give an accurate portrayal of the Joker’s profile.

We profiled Joker as if he were a real person,” continued Garcia. “I wanted to write a very accurate procedural. I wanted people to make sure their doors were locked after they read the issue. To really feel like he could be out there.

The Joker is one of comics’ most twisted individuals, who must be an absolute challenge to try and lock down what drives his real motives – which makes the fact he’s getting a profile that much more interesting. How will his profile compare to real-life serial killers? What other deductions will be made from his profile? Joker/Harley: Criminal Sanity Secret Files #1 is going to be a bone-chilling and compelling read.

Liam McGuire is a comics editor for Screen Rant. Hailing from Nova Scotia, he has worked for numerous publications including Cineplex Canada, MLB.com, Vice, CBR.com, and more. You can reach out to him directly at liam.m@screenrant.com