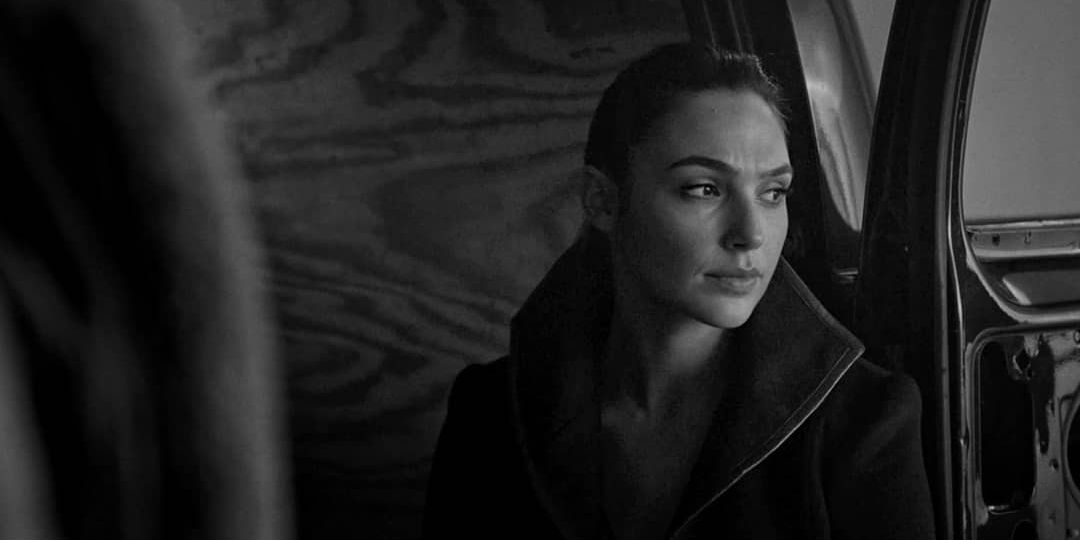 Gal Gadot has joined in on the #ReleaseTheSnyderCut movement to get Zack Snyder’s version of Justice League released. There’s been a lot of excitement recently over the possibility of finally getting to see what Snyder originally intended. Snyder left Justice League in early 2017 following the death of his daughter, which then allowed Warner Bros. and Joss Whedon to heavily change the movie he was making.

Since that point, a strong contingent of fans have pushed for WB to #ReleaseTheSnyderCut, but many actors involved with Justice League have championed this movement as well. Jason Momoa has been one of the more vocal members of the Justice League cast and has confirmed he’s seen the cut. Meanwhile, Ray Fisher has repeatedly stood by Snyder’s vision. In the midst of a giant push for the cause tied to the two year anniversary of the film’s theatrical release, now Wonder Woman herself is showing support.

Taking to Instagram, Gal Gadot shared her support of Snyder’s version of Justice League being released. She shared a new image from the cut of Diana Prince standing in front of a van (which matches scenes from Superman’s grave in the Snyder Cut) and made her intentions clear with a simple #ReleaseTheSnyderCut caption.