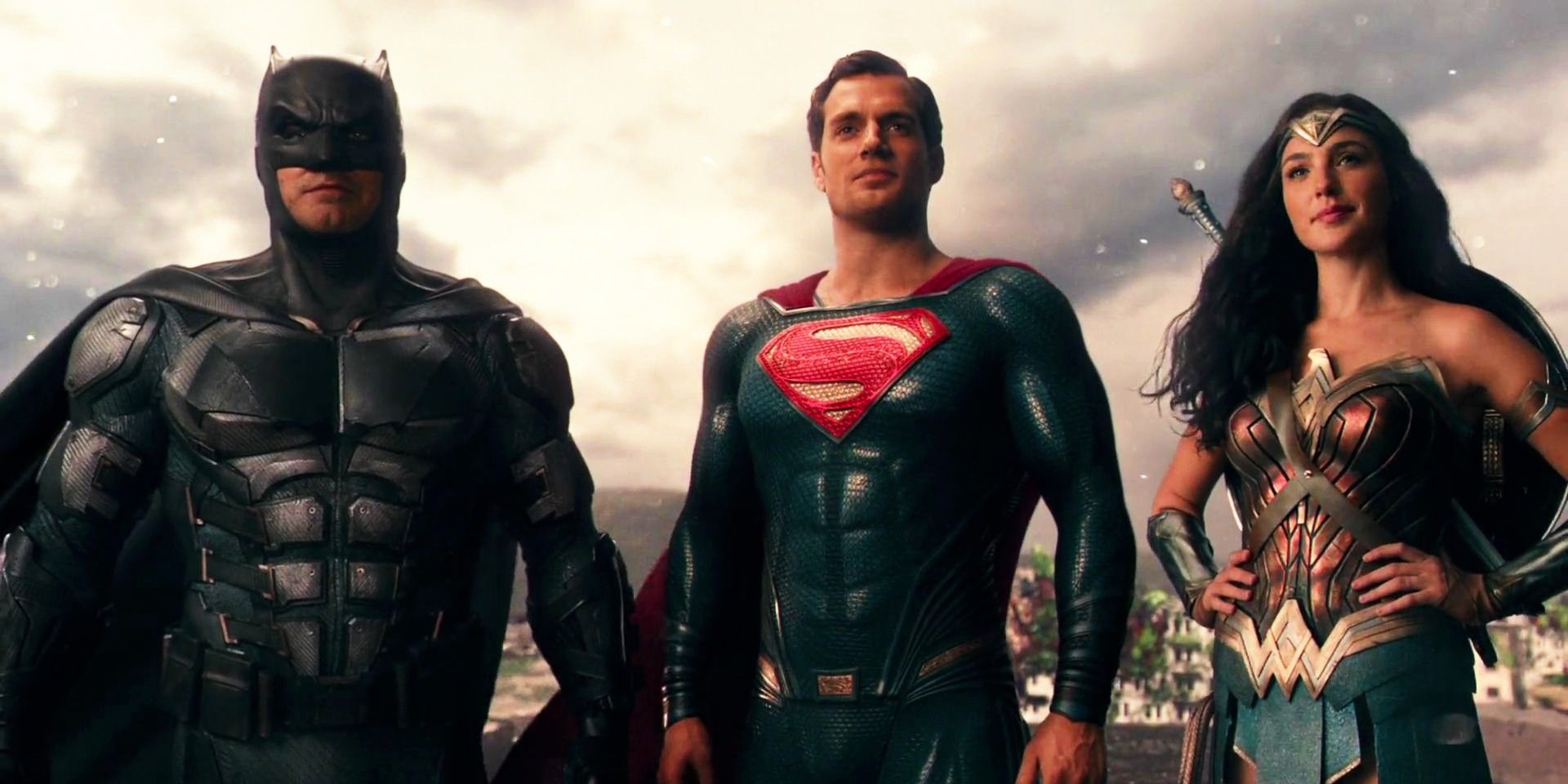 Zack Snyder’s Justice League (most commonly referred to as the Snyder Cut) reportedly won’t have any sequels or change the DCEU‘s plan going forward. The story is well-known by now: Snyder was forced to leave production on Justice League three years ago, and replacement director Joss Whedon scrapped much of Snyder’s plans, several of which had lasting ramifications for the DC Extended Universe. Since then, fans called for Warner Bros. to release the infamous Snyder Cut, and while it seemed unlikely for a while, the years-long campaign finally won last week: The Snyder Cut is headed to HBO Max in 2021.

The current plan is for Snyder to complete his unfinished cut, working with a $20-30 million budget. The specifics of what Snyder needs to do is unclear, as many aren’t sure exactly how much Snyder had completed prior to leaving the production. At the very least, the original stars of Justice League reportedly won’t be shooting any new material aside from some pieces of dialogue. In general, there are a lot of questions surrounding the Snyder Cut and its release, such as what comes after? Since Snyder’s original plan for the film would’ve actually led to sequels and shifts within the DCEU, many have wondered if he’ll finally see all of those plans restored, or if he’ll just have this one film.

Related: Which Version Of Justice League Is DCEU Canon?

It sounds like it’ll be the latter, according to those at The Wrap. While discussing the new Snyder Cut developments on their weekly podcast, Umberto Gonzalez revealed the Snyder Cut of Justice League is “basically one and done.” He continued, “This is to… close the loop, to finish the story. Maybe not the whole story, cause he did have like a three to five-picture plan. But this Snyder-verse, I’ll call it, will end with the Snyder Cut. Don’t expect any spinoffs for Batman or with Ben Affleck as Batman or any of that.”

Considering how Robert Pattinson is set to take on the Batsuit and Ben Affleck has made his exit from the DCEU, that isn’t too surprising. However, it might confuse those who expected the Snyder Cut to effectively replace the 2017 theatrical cut of Justice League. It stands to reason that the events of the Snyder Cut could slightly influence future solo movies, especially in the cases of Aquaman 2 and The Flash since they’ve yet to be made. However, it does sound like Zack Snyder’s Justice League won’t have many lasting ramifications for the future of the franchise, which has already seen a noted shift away from a connected universe format as it focuses more on standalone films.

This also means fans probably shouldn’t get their hopes up for Justice League 2 just yet. Things rarely seem set in stone in Hollywood, so Warner Bros. could someday change their mind and give Snyder the reins for the DCEU again. At the moment, though, it doesn’t match their future plans, so it isn’t happening. This might come as a disappointment to some, but the fact that the Snyder Cut is being released at all is a really big deal. Before everyone gets bogged down with future plans, it might be best to focus on what’s coming next. After all, Zack Snyder’s Justice League is on its way, and that’s a remarkable thing.