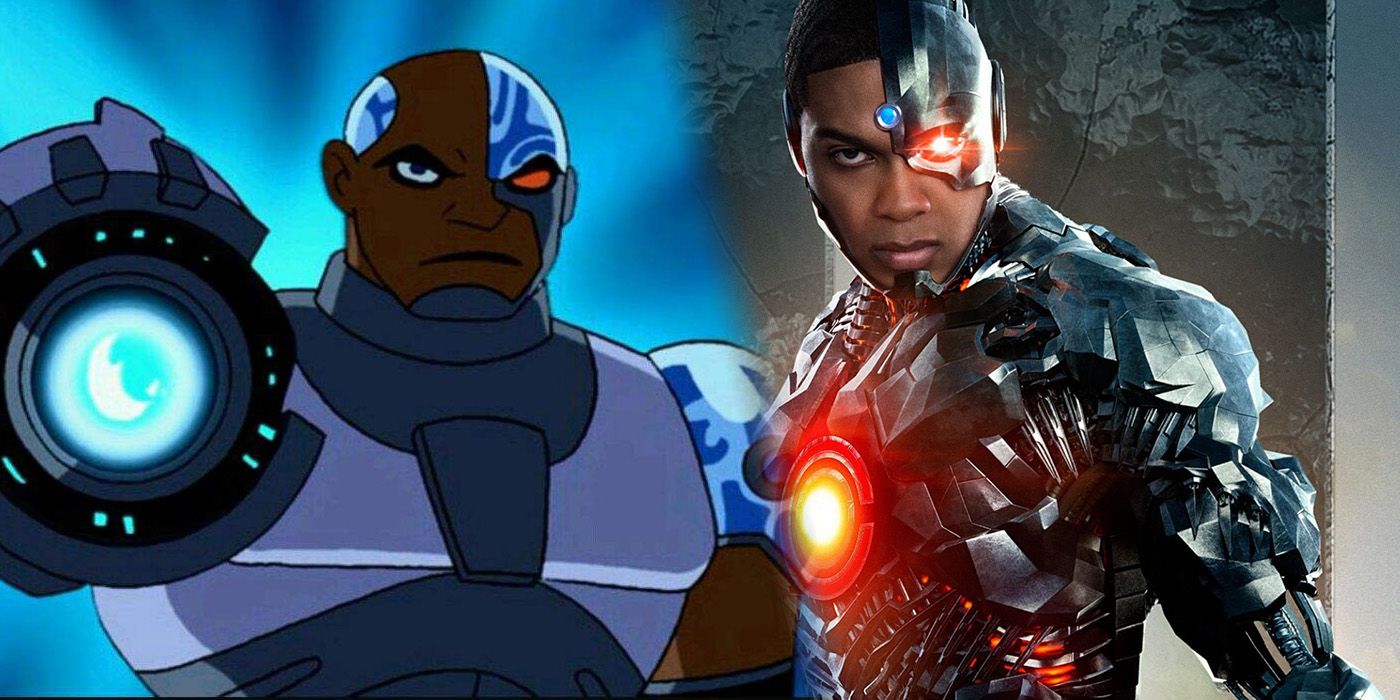 According to Justice League producer Jon Berg, Cyborg actor Ray Fisher was upset about having to say his character’s catchphrase. Fisher has been a key part of the discussion surrounding Justice League, especially the Snyder Cut. He’s been one of director Zack Snyder’s biggest champions since the release of the film in 2017. This continued all the way to the announcement in May of this year about the Cut’s release on HBO Max. The feeling of admiration is mutual, with Snyder even calling Fisher “the heart of my movie.” recently. Cyborg is expected to play a big role in the Snyder Cut of Justice League, so it makes sense the director is a fan of Fisher’s.

However, this week, Fisher made it clear he feels differently about Joss Whedon, who came in to finish work on Justice League after Snyder departed the project. First, the actor tweeted a video of himself praising Whedon at San Diego Comic-Con, captioning it, “I’d like to take a moment to forcefully retract every bit of this statement.” Earlier today, Fisher took it a step further, calling Whedon’s behavior toward those who worked on Justice League, “gross, abusive, unprofessional, and completely unacceptable.” What’s more, he called out DC Entertainment’s then-President and Chief Creative Officer Geoff Johns, as well as Berg, saying they “enabled” Whedon.

While Whedon and Johns have offered no comment, Berg spoke with Variety, first calling it “categorically untrue that we enabled any unprofessional behavior” and then saying, “I remember [Fisher] being upset that we wanted him to say ‘Booyaa,’ which is a well known saying of Cyborg in the animated series.” The animated series Berg is referring to are Teen Titans and its spinoff Teen Titans Go!, the latter of which is still airing on Cartoon Network. Both shows feature Cyborg saying “Booyah,” to the point that he’s become famous for it. However, in Justice League, the “Booyah” reference is saved for the team’s defeat over Steppenwolf.

Berg’s claim that Fisher was upset about being asked to say Cyborg’s catchphrase does line up with comments made by the actor in a recent interview. Speaking with The Black Cape Magazine earlier this week, Fisher said he didn’t want Cyborg “relegated to being the catchphrase spitting ‘cool Black dude’. That’s not anything that I’m interested in watching. It’s definitely not anything I’m interested in portraying.” If Berg’s statement is correct, it explains why Fisher may have had an issue saying “Booyah,” as it represents something more to him. The inclusion of Cyborg’s catchphrase makes for a fun moment and neat callback to the animated series, but it’s clearly a more complicated issue than initially thought.

It’s also worth noting the catchphrase disagreement seems unrelated to the “unprofessional” behavior Fisher accused Whedon of. Instead, it seems Berg is trying to distract from the initial accusation by providing more details about what happened on the set of Justice League. He could also be seeking to offer one reason Fisher may have had a bad experience. At the end of the day, the “Booyah” controversy is another surprising footnote in the movie’s production story, which is already one of Hollywood’s most interesting.