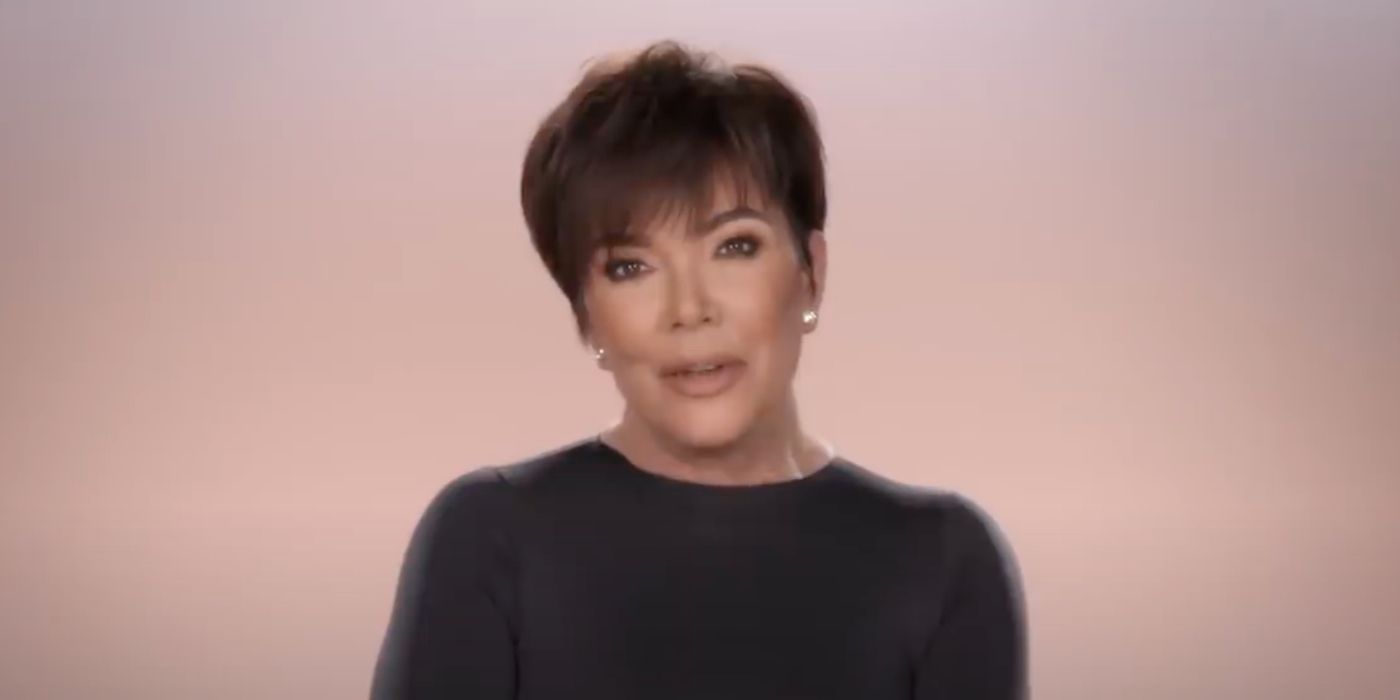 It’s been a longstanding tradition on Keeping Up With the Kardashians for family members to pull pranks on one another. But have Scott Disick’s and Khloe Kardashian’s latest prank gone too far? This season, Scott and Khloe have been staging fake paparazzi photos of Khloe impersonating Kris Jenner doing embarrassing things, such as littering and urinating in public. The preview for the second half of season 18 shows that these staged photographs have escalated to “Kris” drinking in public from a large bottle of Grey Goose vodka.

Scott and Khloe seem determined for their latest prank to be the most epic one in the history of pranks they’ve pulled on Kris, but it remains to be seen how far are they willing to go before they pull the plug on the paparazzi stunt. In the midseason preview, Kris is heard on the phone with Kim saying, “I must have blacked out. I have to go to rehab.” Are they really going to let the Kardashian-Jenner matriarch and momager extraordinaire sign up for rehab?

Knowing the Kardashians, they’ll do anything to keep people watching Keeping Up with the Kardashians to boost ratings. Although Kardashians are masters at promoting their show to keep fans watching, the only thing they are savvier at is maintaining their public images. Even though Scott and Khloe have enlisted the help of family friend and publicist, Tracy Nguyen Romulus, for their latest prank, there is no way the family’s publicist will let the prank go on so long that Kris actually signs up for rehab.

Further, the escalation of this prank seems ill-fated with Scott recently making headlines for checking in and out of rehab himself. It was originally reported by E! News that Scott was seeking treatment for a substance abuse disorder. However, it was later clarified in a public statement from his lawyer, Marty Singer, that Scott was seeking treatment for unresolved grief stemming from the sudden loss of both of his parents within less than three months of each other between 2013 and 2014. Scott’s lawyer also announced that he will be pursuing legal action against the Colorado treatment facility after a serious breach of privacy in violation of the Health Insurance Portability and Accountability Act (HIPPA) occurred earlier this week when someone at the treatment facility leaked a photo of Scott.

News of Scott’s attempt to seek help for his unresolved grief over the deaths of his parents coincides with the latest episode of Keeping Up with the Kardashians, in which Scott confronted the topic publicly for the first time. Scott expressed, “Losing my parents is not an easy subject for me to talk about. It puts me in a very vulnerable place…” The midseason preview also showed a brief glimpse at how the Kardashians are coping with life in quarantine during the COVID-19 pandemic. Like most people, Scott appeared to be struggling with social isolation, saying he was, “starting to get a little stir crazy.” It’s unclear whether the negative psychosocial effects of the COVID-19 pandemic compounded the residual emotional issues Scott has been experiencing since the sudden passings of his mother and father.

What is clear is that the Keeping Up with the Kardashians star’s attempt to seek professional help for his mental health has caused a media frenzy. Had Scott sought treatment for a physical health condition, it likely would not have attracted nearly as much “negative” attention from the media. This double standard for health is also evidenced by the wrongful treatment he received by the Colorado facility. If only mental health was taken as seriously as physical health, then seeking treatment for mental health concerns wouldn’t be nearly as stigmatized by the media. Perhaps the Kardashians should think twice about joking about going to rehab in the future. Hopefully, Scott’s negative experience with the Colorado facility hasn’t discouraged him from seeking treatment elsewhere, so he can finally receive the help he needs and doesn’t have to suffer in social isolation any longer.

The COVID-19 pandemic has forced E! to put KUWTK production on hold, causing the show to take a midseason hiatus. New episodes of Keeping Up With Kardashians won’t begin to air until September of 2020 with no exact premiere date announced. Looks like we will have to wait several months to katch up. #KardashianKonnoisseur

Next: KUWTK: Kendall Jenner Has NSFW Clapback about Her NBA Player Dating History