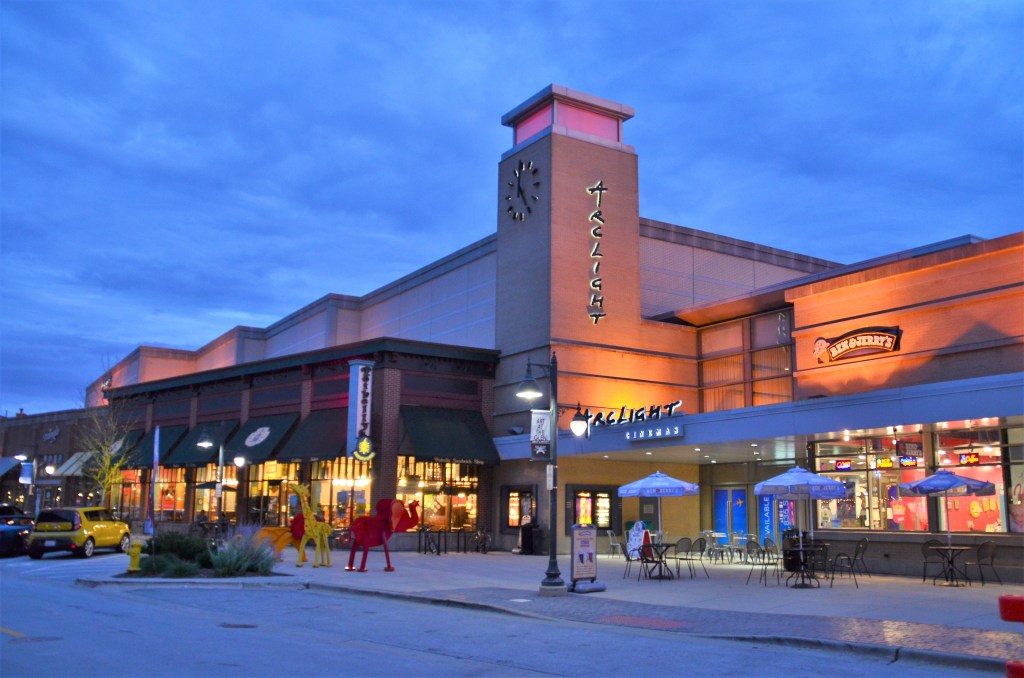 Landmark Theatres will be entering into a long-term lease at one of the former Arclight Cinemas locations, that being the Glen Town Center in Glenview, IL.

The chain, owned by the Oscar-nominated Cohen Media Group, has plans to reopen the cinema as a 10-screen venue this coming spring after a $2.5M remodel, supported by the city of Glenview. The theatre is located at 1850 Tower Drive in the upscale Glenview Town Center, the site of the former Glenview Naval Air Station, which features the original air traffic tower as its centerpiece. It was originally built in 2003. Arclight ran the movie theater from April 2015 until it closed in March 2020 due to Covid.

Renovations will include a new expanded bar and concessions area and new luxury seating. Updates on the re-opening of the theater will be announced as they are confirmed.

“The Glenview Connect process was all about listening to the community regarding their vision for Glenview, and there was overwhelming support to keep a movie theater in The Glen Town Center,” said Village President Mike Jenny. “The presence of a movie theater supports the vibrancy of the area, the nearby restaurants and the overall shopping center experience at the Glen.”

“We are very excited to extend our brand in the Chicago market and to work with the city to create a more luxurious, upscale environment,” said Landmark Theatres President Paul Serwitz.

“We are very excited to add Landmark Theatres at The Glen Town Center,” Morgan Dene Oliver, CEO of OliverMcMillan

Leading talks to operate the theatre at The Glen Town Center, was Michael Fant, SVP of Real Estate and Development for Landmark Theatres. Landmark recently acquired the former Ipic theatre at the Scottsdale Quarter shopping center, in the Phoenix, AZ market, which is scheduled to open in time for Spider-Man: No Way Home on Dec. 17.

The Landmark chain counts 38 theatres, 210 screens in 23 markets. Among its historic theaters are Los Angeles’ Nuart Theatre. The Del Mar in Santa Cruz and Denver’s The Mayan, as well as its more contemporary theatres, including its flagship, The Landmark in Los Angeles, The Landmark at Merrick Park in Miami and The Landmark Theatre Greenwood Village in Denver’s Tech Center.