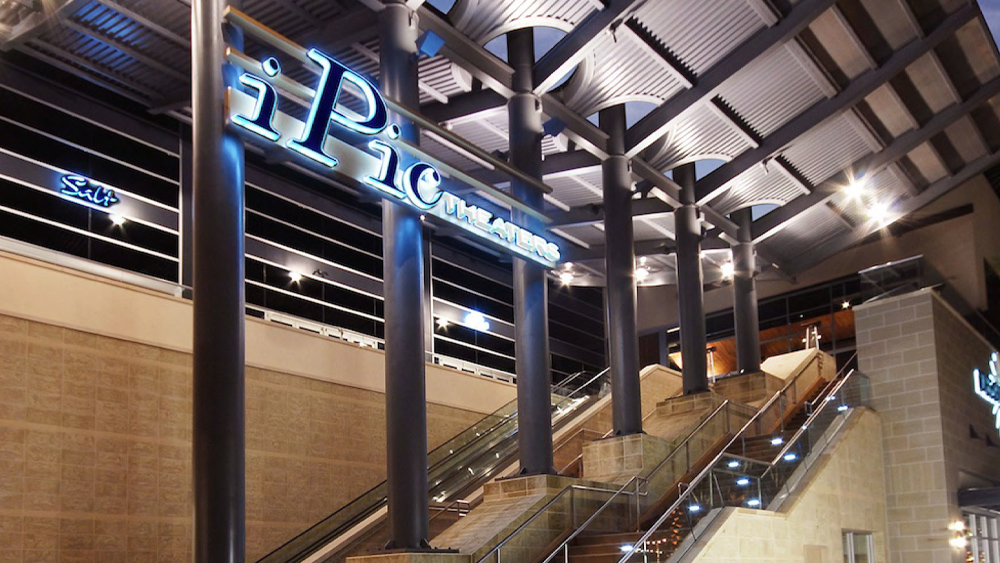 EXCLUSIVE: Landmark Theatres has entered into a long-term lease for the Scottsdale Quarter luxury multiplex in Scottsdale Arizona which was previously occupied by dine-in-cinema iPic Theatre. This is Landmark’s first theatre in the market.

The eight-screen plex will reopen this fall after being shuttered since the end of the January 2020.

“We are very excited to extend our brand in a beautifully designed luxury theatre in an upscale center,” Landmark Theatres President and COO Paul Serwitz tells Deadline. “This announcement is especially joyous for us, coming out of a period of pandemic-induced retraction of business in the world at large.”

Leading the negotiations to operate the theatre at Scottsdale Quarter was Michael Fant, SVP of Real Estate and Development for Landmark Theatres.

“Landmark Theatres has a presence in most of the top 25 U.S. markets, but Phoenix, ranking at #11, has been a missing region,” says Fant. “The Landmark at Scottsdale Quarter will be a sophisticated setting for a new community to engage with our brand that elevates the moviegoing experience and is known for its wide-ranging programming and discerning audience. This theatre is a perfect fit and we look forward to entertaining the community for years to come.”

The theatre, designed by TK Architects, is located near Kierland Blvd. at 15257 N Scottsdale Rd, Suite 230, Scottsdale, AZ 85254.  Scottsdale Quarter is an open-air retail-restaurant-entertainment center known for having the vibe of the city meet the serenity of the desert.

Founded in 1974, Landmark Theatres, the nation’s largest specialized theater chain, is dedicated to independent cinema and high-quality mainstream film with 220 screens in 23 markets. The chain was acquired by Cohen Media Group in 2018 after being owned by Mark Cuban. Cohen is the EP of Oscar-nominated titles such as Frozen River, and is distributor of arthouse fare as well. Cohen Media Group (CMG) counts over eight Academy Award nominations and a Best Foreign Language film win for The Salesman.