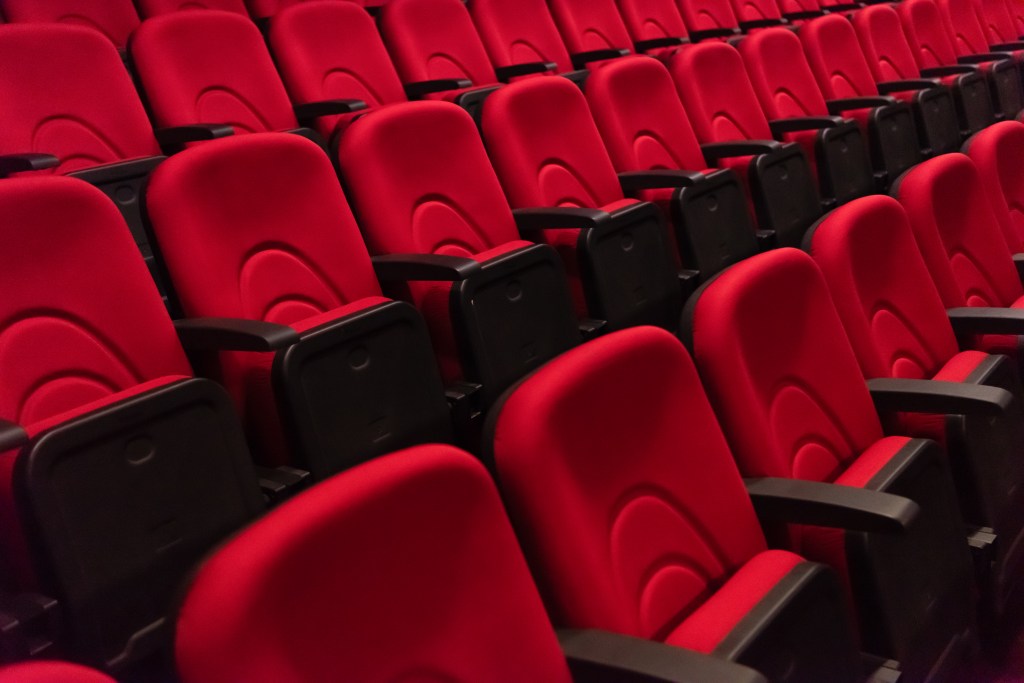 The nation’s fourth-biggest cinema chain Marcus Theatres saw revenue plunge and swung to the red last quarter, beating Wall Street forecasts, however and emphasizing solid financials underpinned by the fact that it owns most of its theatres.

Family-owned Marcus, based in Milwaukee, owns or operates 1,110 screens at 91 locations in 17 states under the Marcus Theatres, Movie Tavern by Marcus and BistroPlex brands. It owns underlying real estate for 60% of its screens — and it owns a chain of 18 upscale hotels and resorts.

Owning theaters “is a significant advantage for us relative to our peers as it keeps our monthly fixed lease payments low and provides significant underlying credit support for our balance sheet,” the company said. Cash-strapped, much larger rival AMC Entertainment, for instance, doesn’t own most locations and — as it described on a call yesterday — is constantly negotiating lease abatements with landlords among other measures to keep afloat.

Marcus’ revenue for the quarter ended in September dropped to $33.6 million from $211 million. It swung to a loss of $39 million from a $14.3 million profit.

Liquidity is the key word for operating through a pandemic so Marcus spent some time on a call with analysts outlining efforts to shore up its financial position: last spring, it amended its credit agreement including a new $90 million term loan. In September, it extended the maturity date of the term loan and received an additional $78 million in cash from bond sales. Liquidity as of late September stood at $218 million After the quarter ended, Marcus received tax refunds for $31 million from The CARES Act with another $6 million expected soon and a potential coming in $21 million in 2021. It could possibly raise “tens of million” of dollars by selling what it calls “surplus” real estate, said Marcus Corp. CEO Gregory Marcus.

Marcus initially reopened 80% of theatres in August in time for Tenet, The New Mutants and Unhinged but closed 17 of them in early October due to lack of new releases. It has subsequently reopened four theatres with 59, or 66% of its circuit, open.

Attendance was down 85% year-on-year last quarter with theaters closed completely for two of the three months. But patrons – few though they were – spent a hefty 28% each more on concessions last quarter. Execs attributed the bump to shorter lines and the chain encouraging patrons to buy ahead, online or though the app. The latter trend may become a long-term, positive shift.

“We are encouraged by the recent news that theatres can reopen in portions of New York State, a significant market for the film industry and home to our Movie Tavern Syracuse Cinema,” said Rodriquez, who was just named to a two-year terms as chairman of the board of the National Association of Theatre Owners. He said Syracuse was the number one theater in the county for Honest Thief when the Liam Neeson thriller opened Oct. 16.

Theaters need new films, studio partners to commit to release dates and the country to get the pandemic under control “incrementally,” he said.

He’s upbeat on upcoming The Croods 2, Free Guy, Death on the Nile, Wonder Woman 1984 and News of the World.

Wonder Woman due out globally Christmas Day is key for circuits although, as Deadline reported yesterday, it wouldn’t be a surprise if Warner Bros. moved it again. The virus is spiking in the U.S. and key European territories have re-closed theaters in November.

Executives acknowledged that the release schedule could change again and experimentation with release strategies due to COVID — but noted that the vast majority of films have been delayed for later theatrical release (versus jumping to PVOD).

Greg Marcus said he expects exhibition to consolidate and screen count to fall somewhat (from about 41,000 screens currently) as individual theaters and small chains close and bigger players restructure, with possible opportunities arising for the 85-year old chain that, like the rest of the business, just had the worst two quarters in its history.

“My grandfather, I know one of the ways he built the business after TV came along — so let’s talk about the fact that this industry does endure some significant shocks. And it endures. The key word being endure. He went around to people who were getting theaters back and said, ‘Look, we’re going to partner. Because it’s going to come back at some level.’ And he was right. So I think there could be opportunities like that as we look forward.”

Music Video: You Make Me (from the feature film Voorhees) by Reluctant Zero
BTS Perform “Life Goes On” for First Time at 2020 American Music Awards: Watch
ROT release date announced on Deadline
Feliz NaviDAD Review: A Family-Oriented Romance with a Poignant Take on Living with Grief
Why the Georgia Senate Runoff Elections Are So Important