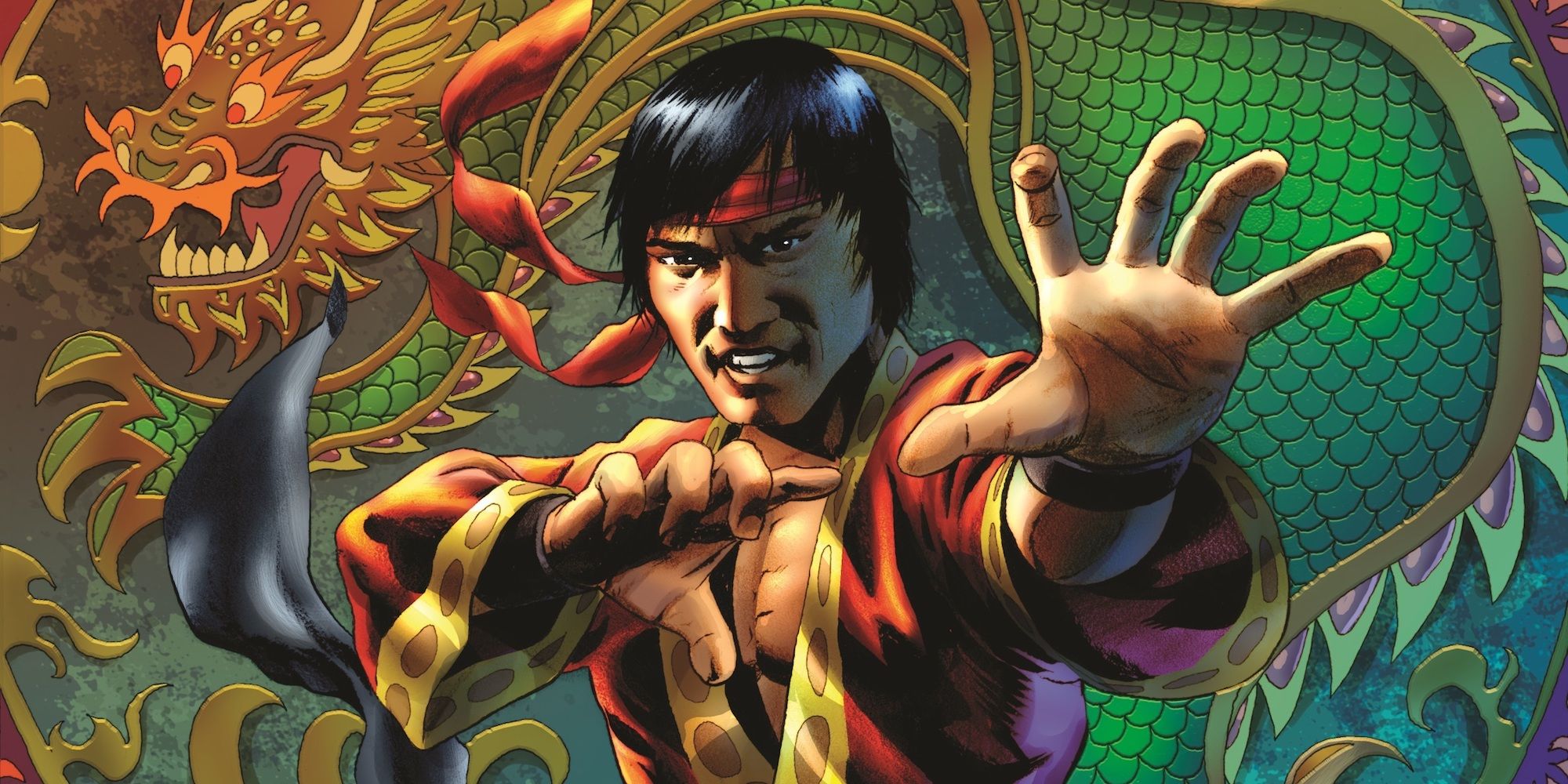 Marvel‘s upcoming film Shang-Chi and the Legend of the Ten Rings has stopped production due to coronavirus concerns, losing the company 300k a day. Starring Simu Lui (Kim’s Convenience) as the title character, the film is directed by Destin Daniel Cretton (Just Mercy) and written by Dave Callaham (Wonder Woman: 1984). Like with most of the other films in production right now, filming for Shang-Chi has been suspended for the time being, as the director and others get tested for COVID-19.

The character of Shang-Chi was first introduced to Marvel Comics in 1973, as a master of martial arts. He was raised by his father, Fu Manchu, an immortal sorcerer and crime lord, to be a deadly assassin, but instead, Shang-Chi chooses to fight for good. After his initial run, he has appeared as a supporting or guest character in other series and has fought alongside the Avengers multiple times. The film will most likely be an origin story for the character.

Related: How Coronavirus Will Affect The Marvel Cinematic Universe

According to THR, Shang-Chi‘s production shutdown costs Marvel, and therefore Disney, approximately $300,000 to $350,000 a day. While this may mean that they aren’t shooting the movie, they still have to pay for the department heads and other staff to maintain the project during the break. Disney is taking a massive hit because of the coronavirus. They halted other film productions as well, like The Little Mermaid and the Home Alone reboot for Disney+, as well as their Marvel shows in production for their streaming service. Others like Netflix and The CW have done the same.

Shang-Chi and the Legend of the Ten Rings is Marvel’s first film with an Asian lead. The movie has an almost all-Asian cast, and the director and writer are of Asian descent as well. It’s a monumental moment for representation in the MCU, and many people are very excited to see Shang-Chi on screen. Another plus for the movie is that it will correct what some people saw as a mistake from Iron Man 3, with how they portrayed the Marvel comic villain the Mandarin as an actor working for Aldrich Killian (Guy Pearce). Shang-Chi will feature Tony Leung (In the Mood for Love) as the real Mandarin, the leader of the Ten Rings terrorist organization.

This halt of production is a significant loss for Marvel, but it will most likely be worth it, given what they will make when Shang-Chi finally releases. The film currently has a release date of February 12, 2021, though that is likely to change if this hiatus continues. The Falcon and the Winter Soldier‘s production has also been halted, and the Loki series is expected to do the same soon. Although this will possibly push the release of the film back, Shang-Chi has a talented and capable cast and creative team bringing this story to life, and it’s sure to be worth the wait.

Devon is a screenwriter and editorial writer who lives in Los Angeles, and has recently joined the Screen Rant writing team. She has a Bachelor’s Degree in Film Studies from the University of Pittsburgh, and fell into editorial writing after graduating. Devon’s search for a welcoming community of other film and television admirers led her to move to Los Angeles and pursue a career in entertainment writing. Whether it’s recapping weekly shows or writing news articles, she loves the work she does. Along with Screen Rant, Devon’s written for Pure Fandom and Young Hollywood, where her work includes features and interviews with actors and other people in the industry.
All types of characters and stories are welcome, though Devon holds a strong love for history and fantasy. She is an avid reader, and her favorite books are the Shades of Magic series by V.E. Schwab. Along with that, Devon doesn’t hide her love of comics, especially Marvel, and she’s eagerly awaiting Kate Bishop’s small-screen debut. Find her on twitter @dev4wrd.