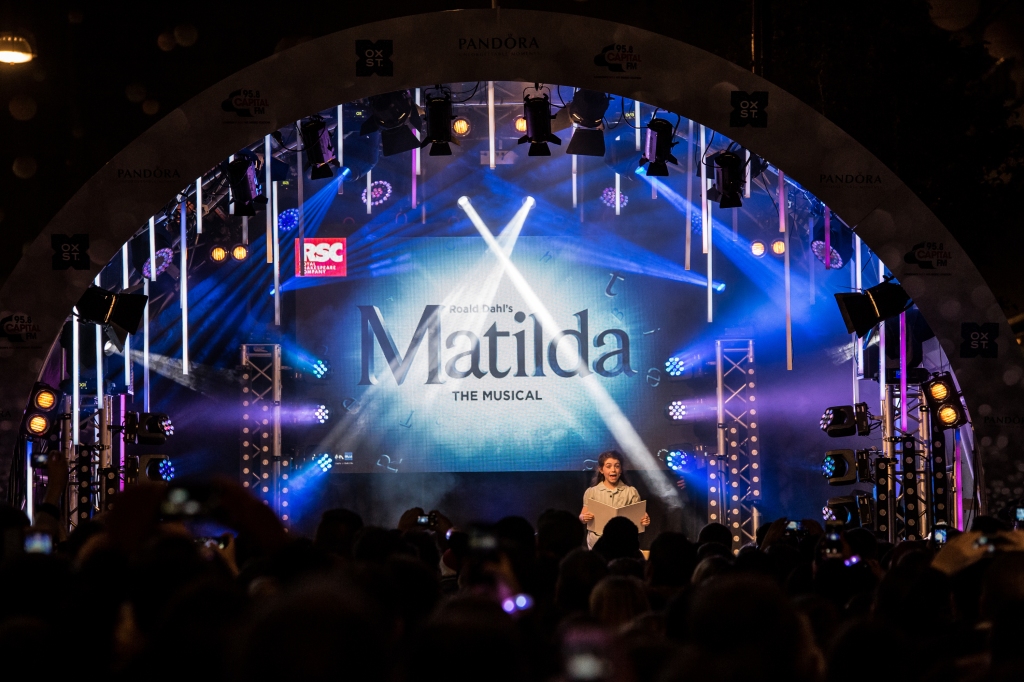 EXCLUSIVE: Sony Pictures UK and TriStar Pictures have set a December 2, 2022 theatrical release for Matilda in the UK and Ireland, just in time for the holidays. TriStar is co-producing the adaptation of the beloved West End musical with Netflix and retains rights in the UK. This will not be a day-and-date release with the UK maintaining a traditional theatrical window. Netflix will release in the rest of the world in December 2022.

Based on Roald Dahl’s 1988 children’s novel, Matilda tells the story of an extraordinary girl who, armed with a sharp mind and a vivid imagination, dares to take a stand to change her story with miraculous results. Newcomer Alisha Weir will play the title role alongside a cast that includes BAFTA and Academy Award winner Emma Thompson as Miss Trunchbull and Lashana Lynch as Miss Honey. Stephen Graham and Andrea Riseborough will play Matilda’s parents Mr and Mrs Wormwood, and Sindhu Vee is librarian Mrs Phelps.

Tony and Olivier Award winner Matthew Warchus, who helmed Matilda The Musical for the West End and Broadway, is directing the film adaptation. The film is produced by Tim Bevan and Eric Fellner of Working Title, Jon Finn, and Luke Kelly of The Roald Dahl Story Company. The screenplay is adapted by Dennis Kelly with original music and lyrics written by Tim Minchin.

The stage version of Matilda debuted with the Royal Shakespeare Company on the West End in 2011 before touring the world. It won seven Olivier Awards, including Best New Musical, and had 1,555 performances on Broadway where it scooped five Tony Awards.

Dahl’s book has outsold all of his other titles with over 17M copies worldwide. Danny DeVito directed a film adaptation in 1996 which grossed $17.2M in the UK. It took in $33.9M domestically and $36.7M internationally, for a worldwide cume of $70.6M. TriStar holds the film adaptation rights to Matilda The Musical as well as the 1996 film.