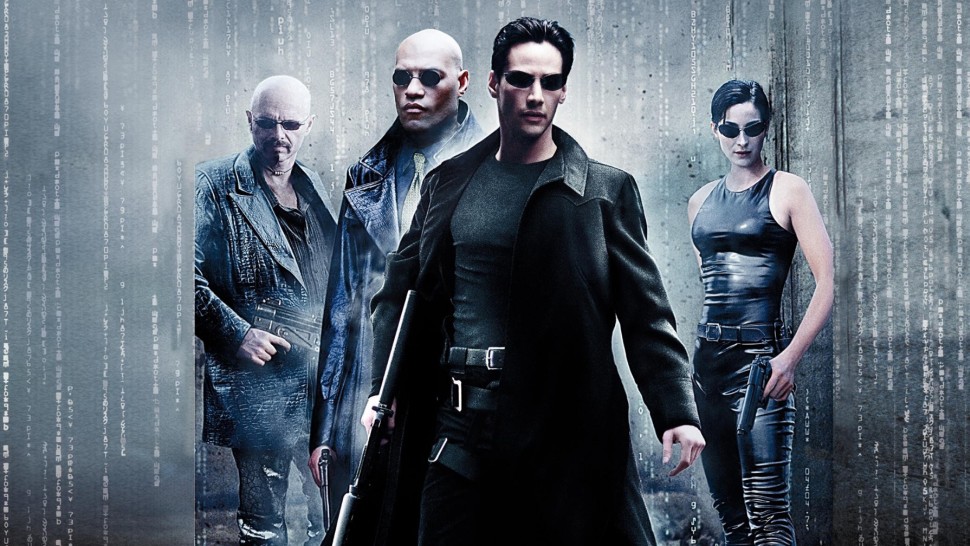 Warner Bros came with a huge reveal Tuesday at its CinemaCon presentation: the trailer for its Village Roadshow co-production Matrix 4. And Warners also gave us the official title too: The Matrix: Resurrections.

The trailer begins with Neil Patrick Harris talking to Keanu Reeves’ Neo. A near future San Francisco. It appears that Neo is trapped in a humdrum world, much like his first self in the 1999 movie. He’s just not getting his surroundings.

“Am I crazy?” asks Reeves’ Neo. “We don’t use that word in here,” says Harris’ therapist.

Reeves comes in contact with Carrie Anne Moss’ Trinity in a cafe: “Have we met?” she asks Neo.

A shot of blue pills spilling into a sink, as Jefferson Airplane’s “White Rabbit” song plays.

Then a shot of Neo distorting into an old man in the mirror. A younger Morpheus tells Neo “time to fly,” handing him a red pill.

Then a lot of jumping, a lot of twists in midair, karate and all the acrobats we expect from a Matrix movie.

The pic, directed by Lana Wachowski, is still slated to come out on December 22.

No word yet as to when the trailer will hit social media — this was for the CinemaCon crowd only.

Prior to the trailer rolling, Reeves and Moss appeared in a making-of clip exclaiming how the first movie impacted their lives. Said Reeves: “The first Matrix felt like something beyond yourself… You’ll hear the sentence ‘The Matrix changed my life.’ I say, ‘Thank you, it changed mine too.”

Moss exclaimed about her bullet-time shoot ’em sequence from the 1999 title: “I never thought ‘Dodge this’ was going to be a big deal.