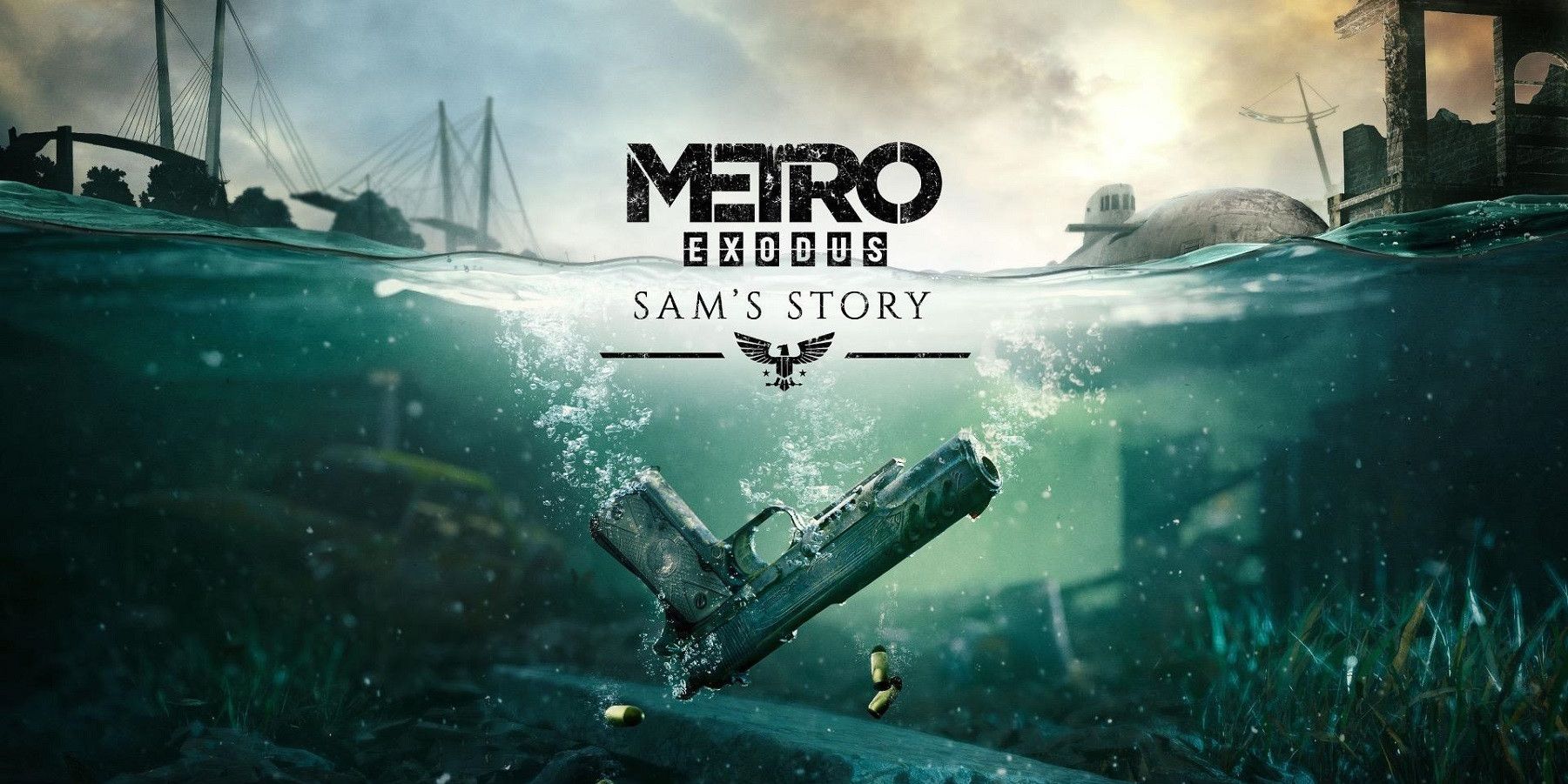 Metro Exodus has officially released its second DLC, called “Sam’s Story,” and its launch trailer certainly paints it as an action-packed adventure. Metro Exodus’s main campaign had no shortage of grisly combat with both humans desperate for survival and monsters created by nuclear radiation, and its masterful world-building across the series has been lauded as some of the most immersive in modern gaming. Following the success of the series’ latest entry and its first expansion, The Two Colonels, the trailer for Sam’s Story implies that 4A Games may still have big plans for the Metro series and its characters.

Metro games differ from many of their FPS contemporaries by blending traditional gun-based combat with a scarcity of resources befitting its post-apocalyptic setting. It takes this one step further by incorporating survival horror elements, particularly during sequences where players must slowly navigate through the Metro’s dark and cavernous labyrinths that are rife with a variety of terrifying creatures. Metro Exodus is the most ambitious Metro title to date, introducing players to an open world that finds creative ways to give players the freedom to explore while maintaining the tense atmosphere found in the previous games’ more linear locations.

The trailer, recently released on the Metro YouTube channel, appears to return players to this open world, but this time in control of Sam, an American soldier and close friend of the series’ protagonist, Artyom. The differences between Sam and Artyom – both in their goals and characters – meaning that players can likely expect some notable differences in this expansion. For one, Sam is not the (mostly) silent protagonist that Artyom was, creating more potential for how the story unravels. Their priorities are also different; while Artyom’s story generally revolves around finding safety and a home above ground in a world overrun with bandits and monsters, Sam repeatedly expresses his desire throughout the campaign to return the United States. This is echoed in the trailer’s narration, meaning that this expansion likely determines his fate.

The images in the trailer show that Sam’s journey is certainly not an easy one. Although there are a few scenes of Sam in combat with human beings, much of the trailer features Sam engaged in chaotic battles with monsters, both familiar and new. This inclusion of new monsters could also mean that Sam’s adventure will take him to entirely new locations. Although key components of Metro Exodus’s gameplay involve careful inventory management and mastering the exploration of its open world, Sam’s Story appears to have a significant number of action sequences included in its roughly five-hour campaign. The trailer also shows a ship or submarine called the USS Mayflower, which will likely be Sam’s ticket to returning to his homeland.

The canon ending of Metro Exodus makes it clear that the adventure is not yet over. However, Sam’s Story adds another dynamic entirely; if the U.S. is shown or established in this expansion, this would give 4A Games incredible potential for continuing the series in countless new ways. It may even be possible to create a spinoff series chronicling the events in the U.S. during the time the original Metro series takes place. For now, though, the first step is to bring Sam home.

Metro Exodus is available now on PlayStation 4, Xbox One, and PC

Johann Hamilton is a Screen Rant freelance contributor based in New York City. When he isn’t combing the internet for the latest developments in nerd culture, he can usually be found scouring the PlayStation Store for the best deals or enjoying some old school Super Nintendo. He is also a proud Penn State graduate and is currently pursuing his Master’s degree in Professional Writing at New York University. Johann’s favorite gaming genres are RPGs, hack n’ slashes, and (overly challenging) platformers.

All the Movies You’ll Be Able to Watch Early on Demand
Actress/Model Sherry Nelson Featured In The March/April Issue of Maxim Magazine
Tekashi 6ix9ine to be Released from Prison Early Due to Coronavirus
Grey’s Anatomy Season 16 Episode 20 Review: Sing It Again
25 Best Movies on Amazon Prime Right Now (April 2020)