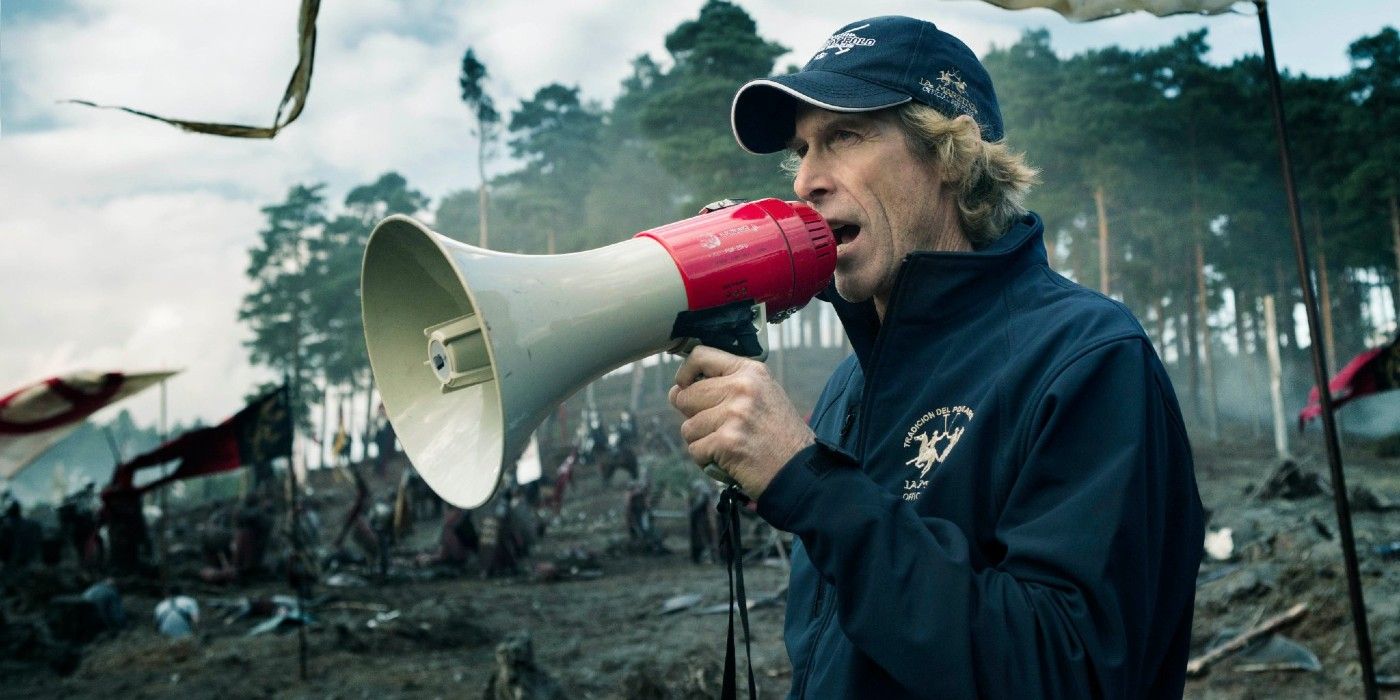 Micheal Bay has made a first look deal with Sony Pictures. The Armageddon director has agreed to produce both film and television projects through his production company.

Michael Bay and Sony Pictures have a long history, Sony being the studio where he made his directorial debut with Bad Boys. That film turned into a franchise, spawning two sequels. This decades-long relationship is likely what let to Bay to set his production company Bay Films to a multiyear first look deal with Sony. Bay has found recent success in his Netflix film 6 Underground, which was one of the most popular films on the streaming platform last year. Bay’s next project for Sony Pictures is an original ensemble drama called Black Five. Bay is directing the film, and Ehren Kruger of Top Gun: Maverick is signed on as a writer.

As a creator, Bay is known for his high-octane blockbuster movies like Transformers and Pearl Harbor. His films often include several explosions with heavy (sometimes incomprehensible) action. While his films are usually expensive, they are extremely profitable and often become one of the highest grossing movies of the year they are released. Along with directing, Bay has also produced movies for franchises like The Purge and Teenage Mutant Ninja Turtles. He also has a hand in television, as he is an executive producer on the Amazon series Jack Ryan, and the TNT action drama The Last Ship. Based on the success of 6 Underground and Jack Ryan, Sony Pictures can likely trust Michael Bay to produce lucrative content for both film and TV.