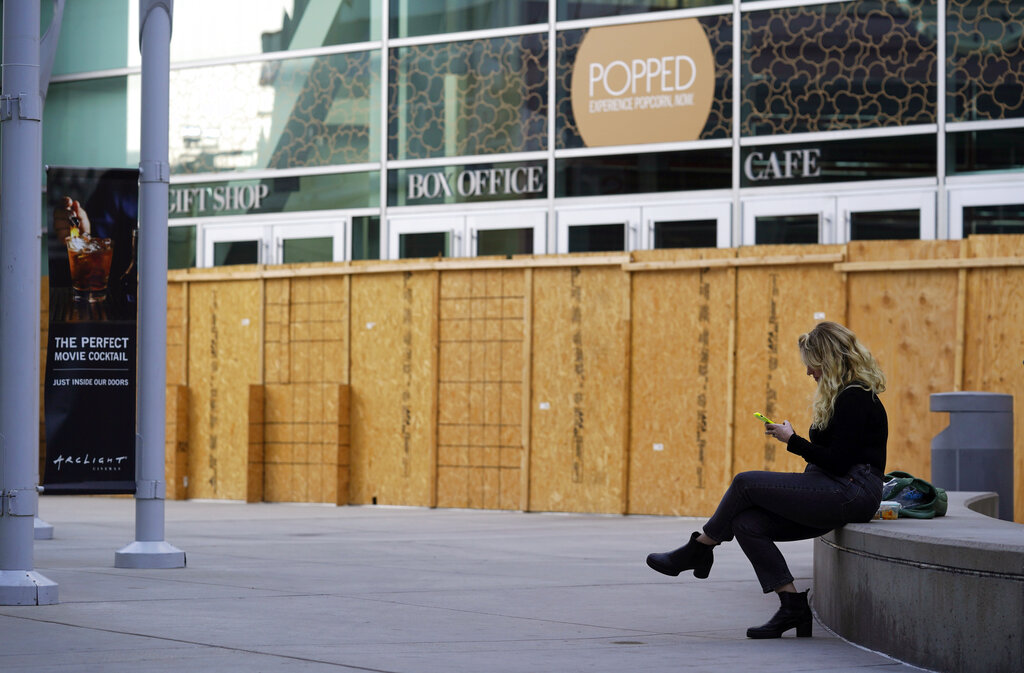 A $16.1 billion federal program set up to provide emergency relief to distressed movie theaters and live venues has started distributing funds, but venue operators say the process has been slow and a key deadline has been missed.

The program was signed into law in December 2020, but it took until April for it to begin taking applications. That process was shut down on the first day amid a computer glitch. The SBA’s inspector general also expressed concerns that the program had adequate staff and safeguards to prevent fraud.

According to the organizations, the SBA missed a June 9 deadline to grant funds to businesses suffering 90% or more in losses and to start distributing grants to a second tier of businesses experiencing 70% of more in losses.

An SBA report released on Wednesday showed that the Shuttered Venues Operator Grant program had awarded just 90 grants so far out of more than 14,000 applications submitted. A total of $127.9 million in grants have been awarded, but $11.4 billion in funding has been requested. The program is set up to prioritize those in greatest need, a figure which the organizations say is more than 4,900. Of the 90 grants distributed so far, 48 have gone to live venue operators, 19 to movie theater operators, 17 to live performing arts organizations, 4 to talent representatives and 2 to theatrical producers.

John Fithian, the president of NATO, said in a statement, “The pandemic is easing, capacity restrictions on movie theaters are being lifted, major movies are being widely released, but hundreds of movie theater companies cannot open until they have rehired their employees, paid their vendors and their rent. The SBA is actively damaging the companies they were supposed to help. That must end now.”

The SBA had reopened the application portal on April 26, after it was shut down on the first day it opened on April 8. But applicants say that the delays have continued, due to a complex set of qualification requirements. Last month, SBA administrator  Isabella Guzman told a House committee said that the slow process was due to controls set up to try to prevent fraud.

Allan Reagan, the CEO of Flix Brewhouse, which has had 10 locations with 87 screens, also wrote a letter to SBA officials in which he outlined “a long litany of arguably unforced errors contributing to this unconscionable delay, starting with program design flaws that failed to anticipate that many grantees are not typical small businesses, but mid-sized groups with organizational complexities perhaps not often seen at the SBA.”

Among other things, he said a problem is that the agency decided that federal income tax returns would be the primary way for verifying the revenue of applicants. Yet while single member LLCs are eligible for the grants, their revenues are not distinguishable on a consolidated tax return.

“Yet another example is a programming omission that failed to correctly make the statutory distinction between gross revenues needed to determine priority group status, and gross earned revenues needed to calculate the grant amounts,” he wrote. “The on-the-fly fix resulted in more applicants moved into Priority One status than the plain language of the statute provided.”

He wrote that Fox Brewhouse has made promises to creditors that the SBA grants would be forthcoming, but landlords and lenders have lost patience.

“In the case of our company, we’ve been evicted from one location and the landlord seized the entire contents of the theater resulting in a multi-million dollar loss,” he wrote.

Reagan is proposing that the SBA change the verification procedures, but also immediately award 25% of request grants, “with the balance conditioned on receipt of satisfactory revenue documentation if the tax transcripts don’t match.”