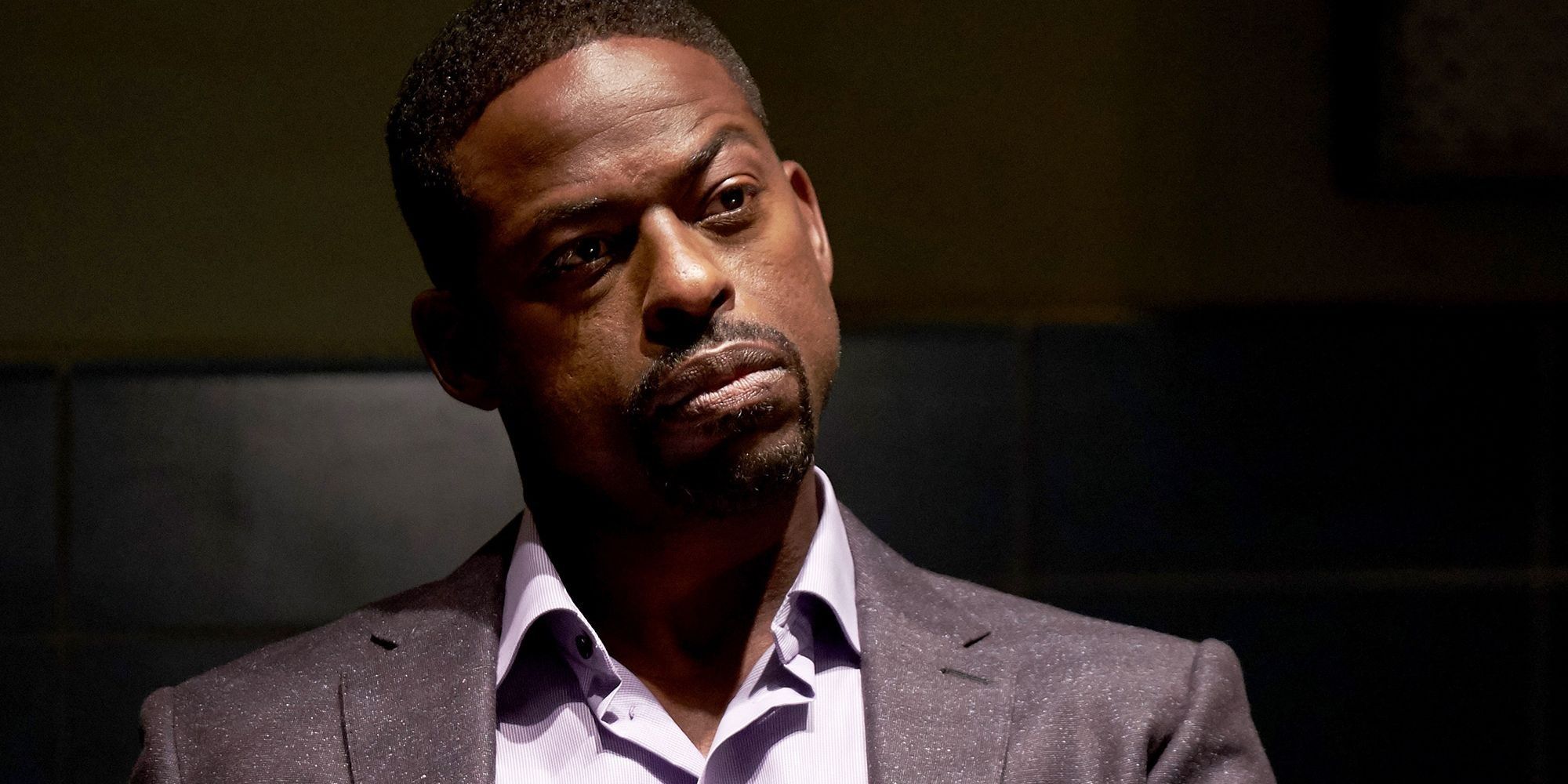 Frozen 2 director Jennifer Lee has revealed more details about Lieutenant Mattias, the character voiced by Sterling K. Brown in the sequel. Mattias is one of a handful of brand-new players in the Disney animated film, which picks up about three years after the events of the original Frozen and follows heroes Elsa, Anna, Kristoff, Olaf, and Sven on an adventure that takes them beyond Arendelle into the Enchanted Forest.

Set to release in November, Frozen 2 will answer a number of questions that were never addressed in the first movie, such as why Elsa is the only person in her family with magical powers, and where Elsa and Anna’s parents were going before being lost and presumably killed at sea. The most recent trailer included a flashback where Elsa and Anna’s father King Agnarr (voiced by Alfred Molina) tells his young daughters about the Enchanted Forest, a place that lies “as north as we can go”, but was isolated from the rest of Arendelle many years ago by mysterious magical forces.

The Frozen 2 footage unveiled at this year’s D23 confirmed that the grown-up Elsa sets off to find the Enchanted Forest after hearing a mysterious voice in her head, calling to her. Accompanied by Anna and the others, Elsa eventually finds her way into the forest after parting the supernatural mist that’s cut it off from the rest of the world for the past several decades. Speaking at a Frozen 2 early press day at Walt Disney Animation Studios, Lee confirmed that Mattias is one of the people “who’s been trapped in Enchanted Forest since a fierce battle broke out over thirty years ago, when Anna and Elsa’s grandfather was king”.

In addition to casting Brown and Molina, Frozen 2 also features Evan Rachel Wood as the voice of Elsa and Anna’s mother, Queen Iduna (who was briefly voiced by Lee in the original movie). Among the other new characters that’ve been introduced so far are Yelana (Martha Plimpton), Honeymaren (Rachel Matthews), and Ryder (Jason Ritter), the members of the nomadic Northuldra tribe that seeks to bring peace to the Enchanted Forest, but are initially wary of Elsa and her snow-controlling abilities.

It’s entirely possible that Mattias or one of the other people who’s been trapped in the Enchanted Forest for the last thirty years will ultimately serve as the antagonist in Frozen 2. The first movie subverted Disney’s princess tropes by having Anna meet and immediately fall in love with Hans, a prince from the Southern Isles who, it turns out, was really just manipulating her in an effort to seize the throne of Arendelle for himself. However, Frozen 2 appears to be telling a very different story than its predecessor, so it may include a similarly unique villain twist (assuming there’s one at all) to go with it.

NEXT: Every Upcoming Animated Disney Movie

Jacob Batalon Wants Ned To Become The MCU’s Hobgoblin Like The Comics
advertising
This article was originally published by Screenrant.com. Read the original article here.
Tweet

The Easiest Accessory To Improve Your Outfit
Oscars Once Again Slammed for 2020 Nominees’ Lack of Diversity
I Have Dry Acne-Prone Skin and This Is How I Deal in Winter
Charles Barkley Roasts Draymond Green, ‘Averaging That Triple-Single’
STAY ALIVE, a horror-comedy Graphic Novel Coming 1/20/20 from Markosia