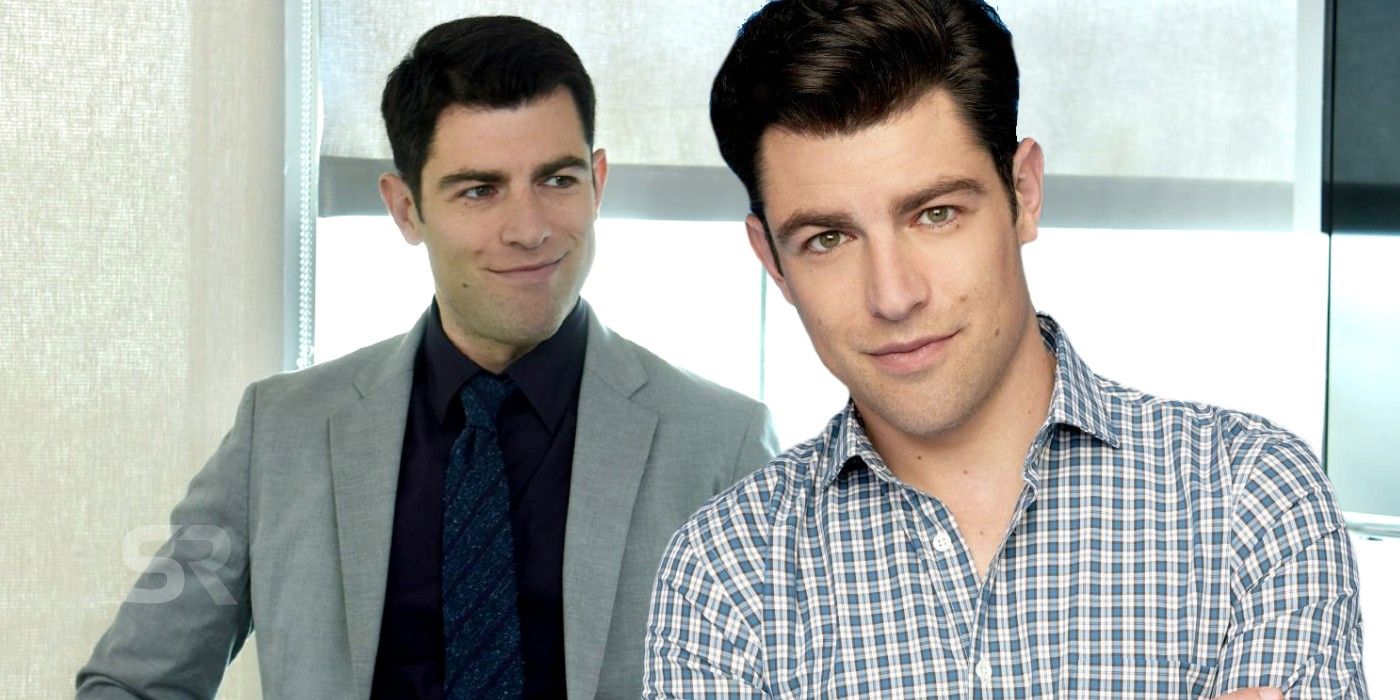 Schmidt brought the biggest income to the loft in New Girl, but what was his job and did he earn enough to afford all the luxuries he craved? Created by Elizabeth Meriwether, New Girl made its debut on Fox in 2011 and came to an end in 2018 after seven seasons. From the very beginning, New Girl was very well-received by critics and viewers, who praised its tone, sense of humor, and the performances of its main cast, mostly those of Max Greenfield and Jake Johnson.

New Girl followed Jess Day (Zooey Deschanel), a young, bubbly teacher who after finding out that her boyfriend was cheating on her, moved into a loft with three strangers she found on the internet. Adapting to Jess and vice versa wasn’t easy, but Jess ended up being very close to her roommates Schmidt (Greenfield), Nick Miller (Jake Johnson), and Winston (Lamorne Morris), with her best friend Cece (Hannah Simone) also joining the fun. Cece actually ended up marrying Schmidt, who at first was an overly confident ladies’ man and ended up being a stay-at-home father. What didn’t change about him, however, was his high-end tastes, which have made viewers wonder what his job was and how much he earned, as he liked to surround himself with luxury anytime he could.

Schmidt’s job through most of the series (as mentioned above, once Ruth was born he became a stay-at-home dad) was at a marketing firm ran mostly by women, and though he struggled with establishing his place in the company in the first seasons, he eventually made his way through it. Schmidt started as a junior marketing associate and moved into a higher role, which obviously means a bigger paycheck. But is a job in marketing enough to afford all the custom suits, personal care items, gourmet food, and more that he liked so much (and apparently couldn’t live without)? Perhaps Schmidt was actually broke or he was getting money from somewhere else.

As pointed out by CheatSheet, Schmidt would have earned around $50,000 a year at the beginning of the series and close to $90,000 by the end of it. The loft would have been his main expense, which wouldn’t have left him enough to cover all those fancy things he so wanted to have – unless he didn’t want to have any savings, which doesn’t really fit Schmidt’s personality. The most irresponsible resident of the loft was Nick, to the point where Schmidt worried about his health and future, as he was pretty much broke all the time. Because of that, it seems unlikely that Schmidt would spend the rest of his paycheck in those high-end tastes, so there’s the possibility of him earning more than he actually would in real-life or that he was secretly getting money from somewhere or someone else.

Schmidt’s eccentric and expensive tastes were a big part of his personality (and were at the center of many, many jokes), which at first came across as annoying and self-centered, but as New Girl progressed, it was clear that that was just how he truly was, and that he could change for the better but without losing his essence. Schmidt was also the only one in the group with a steady job, and thus the one everyone relied on when it came to money and paying the rent.

Next: What Happened To Schmidt After New Girl Ended