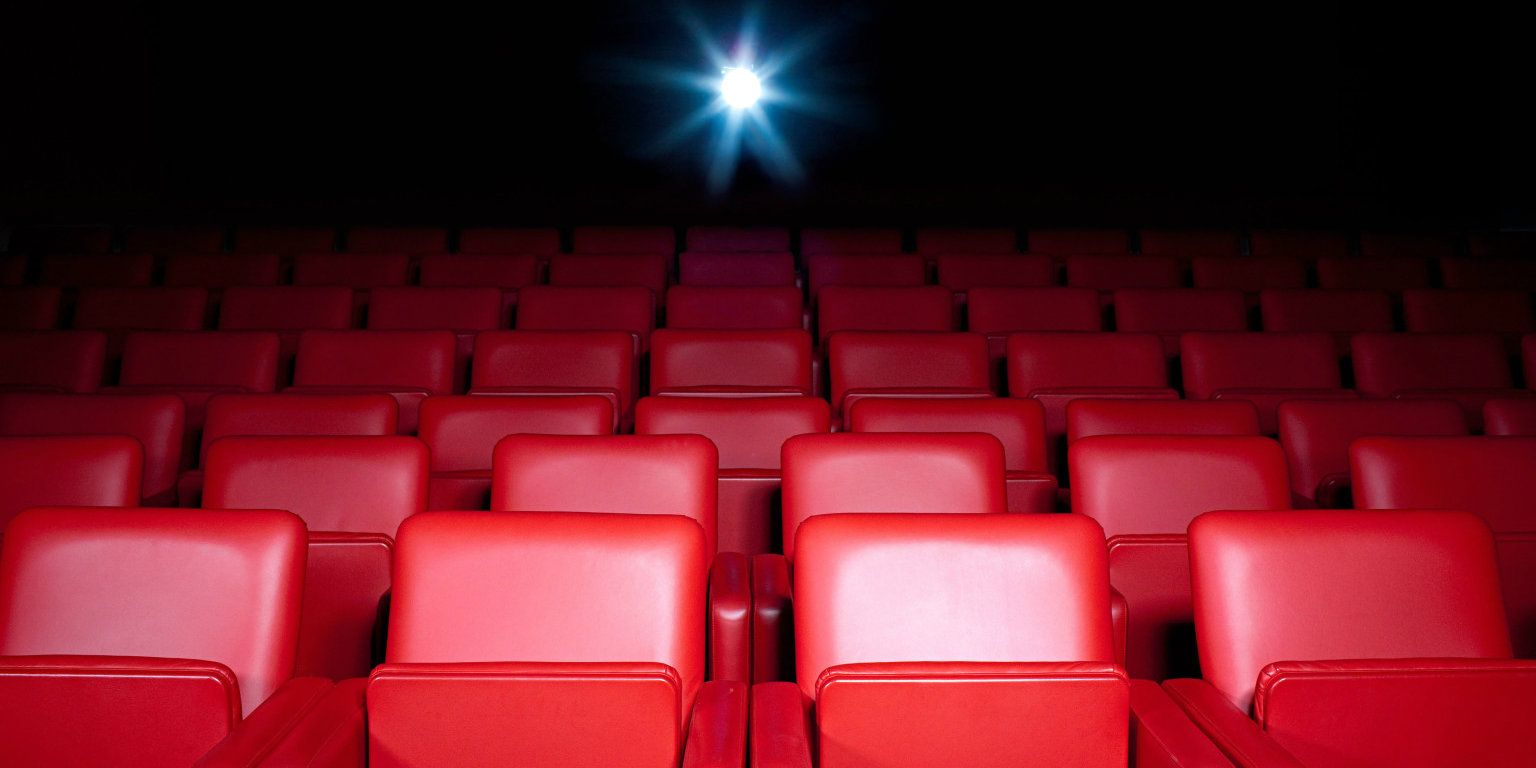 Movie theaters in New York City and Los Angeles are closing, as coronavirus precautions go into effect in two of America’s largest cities. The spread of the highly contagious and deadly coronavirus, also know as COVID-19, continues to cripple economies and grind entire countries to a halt. Coronavirus has spread to every state in the US, and as the number of infected threatens to rise, local and state-level governments are scrambling to respond.

The entertainment industry has been doing its part to help slow the spread of the virus by canceling events, productions, and premieres. Fear of the illness has already taken a toll on box office numbers, and the future doesn’t look much better as James Bond, Fast 9, Mulan, and others have delayed their releases. Estimates have projected that the industry as a whole stands to lose $17 billion over the next two and a half months. Considering that Marvel Studios is losing $300k a day after stopping production on Shang-Chi and the Legend of the Ten Rings, that larger estimate doesn’t feel far off the mark.

Related: How Coronavirus Will Affect The Marvel Cinematic Universe

Warnings to avoid crowds and stay inside fell on deaf ears, prompting further action by the mayor of New York City, Bill de Blasio, and the mayor of Los Angeles, Eric Garcetti. Both mayors announced sweeping closures of their cities in social media posts on March 15. De Blasio sent a notice from the NYCMayor account on Twitter, saying, “Our lives are all changing in ways that were unimaginable just a week ago. We are taking a series of actions that we never would have taken otherwise in an effort to save the lives of loved ones and our neighbors. Now it is time to take yet another drastic step.” In the series of tweets that followed, Mayor de Blasio explained that the virus spreads rapidly through “close interactions New Yorkers have in restaurants, bars, and places where we sit close together“ and noted that as a result “nightclubs, movie theaters, small theater houses, and concert venues must all close.” The order will go into effect Tuesday, March 17, at 9:00 AM.

Our lives are all changing in ways that were unimaginable just a week ago. We are taking a series of actions that we never would have taken otherwise in an effort to save the lives of loved ones and our neighbors. Now it is time to take yet another drastic step.

Nightclubs, movie theaters, small theater houses, and concert venues must all close. The order will go into effect Tuesday, March 17 at 9:00 AM.

Over on the left coast, Matt Pearce (via Twitter), a Los Angeles Times reporter, shared a Facebook post from Los Angeles Mayor Eric Garcetti, stating that as of midnight March 15, all bars, nightclubs, restaurants (except takeout/delivery), entertainment venues, and other establishments would temporarily close until March 31, 2020. Mayor Garcetti answered follow-up questions during a Facebook Live press conference and clarified that the temporary closures included all movie theaters. The other establishments included in the Los Angeles closures are gyms, bowling alleys, and arcades. Grocery stores, food banks, and pharmacies will remain open. Garcetti also encouraged citizens not to horde food or supplies, clarifying that he’s not shutting down the whole city. He also urged people to continue “social distancing,” a practice of avoiding close contact with others to slow the spread of the coronavirus, for the sake of their friends and families.

As the realities of living through a global pandemic continue to sink in, it’s important to remember that the sooner we slow the rate of infection, the sooner life can go back to normal. Hopefully, more state and local officials follow Garcetti and de Blasio’s lead by closing down their cities to encourage citizens to stay inside and minimize interactions.